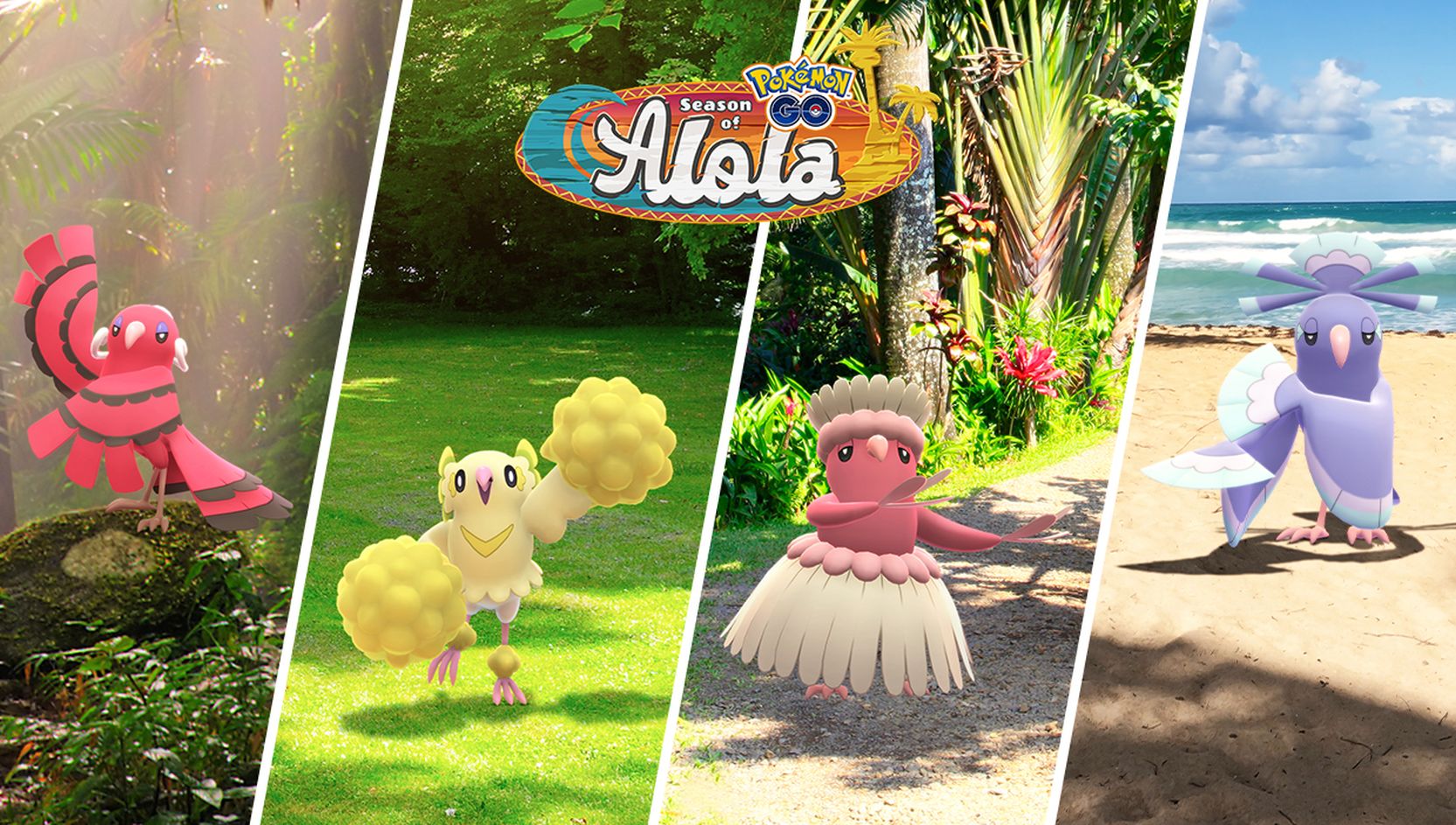 The next event for Pokemon Go will be the Festival of Colors and it kicks off next week on March 15 and runs until March 20.

As part of the Season of Alola, the event will see the debut of Oricorio, the Dancing Pokemon. The Oricorio you encounter will be of different styles depending on where they were caught in the world.

The event will feature a Collection Challenge which upon completion will earn you 20,000 XP, 3,000 Stardust, and an encounter with Oricorio.

During the event, the following Pokemon will be appearing more frequently in the wild, and you may even encounter a shiny: Drowzee, Horsea, Gligar, Slugma, Taillow, Trapinch, Turtwig, Croagunk, Fletchling, and Oricorio.

If you are lucky, Beautifly, Dustox, and Alomomola might show up.

One star raids during this time will feature Jigglypuff, Torchic, Treecko, Mudkip, and
Rockruff. In three star raids, you can expect Marowak, Alolan Marowak, Chansey, Unbreon, and Druddigon. The star of the five star raid will be Therian Forme Tornadus and Lopunny will appear in mega raids.

Completing certain Field Research tasks during this time will earn you Mega Energy for Venusaur, Charizard, and Blastoise.