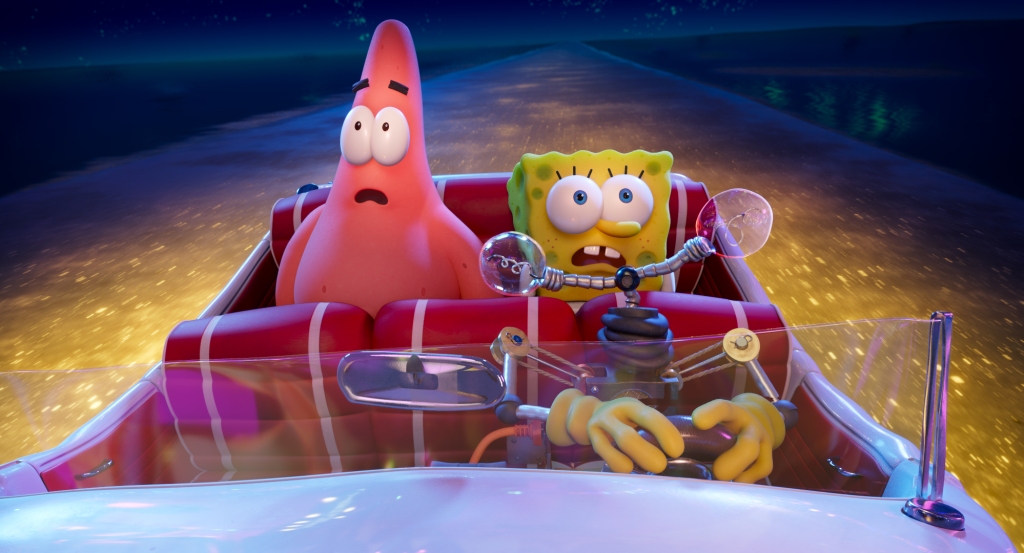 To date, the three SpongeBob movies, the first which kicked off in 2004, have grossed $470.9M WW. The last movie, SpongeBob Movie: Sponge on the Run, due to theaters being closed in NYC and LA during the pandemic, received a theatrical release in Canada, but debuted on Paramount+ in the U.S. The highest grossing of the movies was 2015’s SpongeBob Movie: Sponge Out of Water, which made over $325M WW.

Avatar Aang is the title character and protagonist of Nickelodeon’s animated television series Avatar: The Last Airbender. M.  Night Shyamalan directed a 2010 live action movie based on the series which grossed close to $320M WW.

There are no other major studio wide releases currently scheduled on either 2025 date.

DC UNIVERSE INFINITE Ultra Tier Expands to Over 32,000 Comics
Ben Affleck Refers To Netflix As An ‘Assembly Line’ When Setting Goals For New Company With Matt Damon
Microsoft to Offer Sony 10-Year Call of Duty License to Appease EU Regulators
Toy Story Fans Think The Movie Dropped An F-Bomb Thanks To Viral TikTok
Bob Iger Welcomes Himself Back To Disney In Holiday Post, Responds To Several Rumors About What’s Next