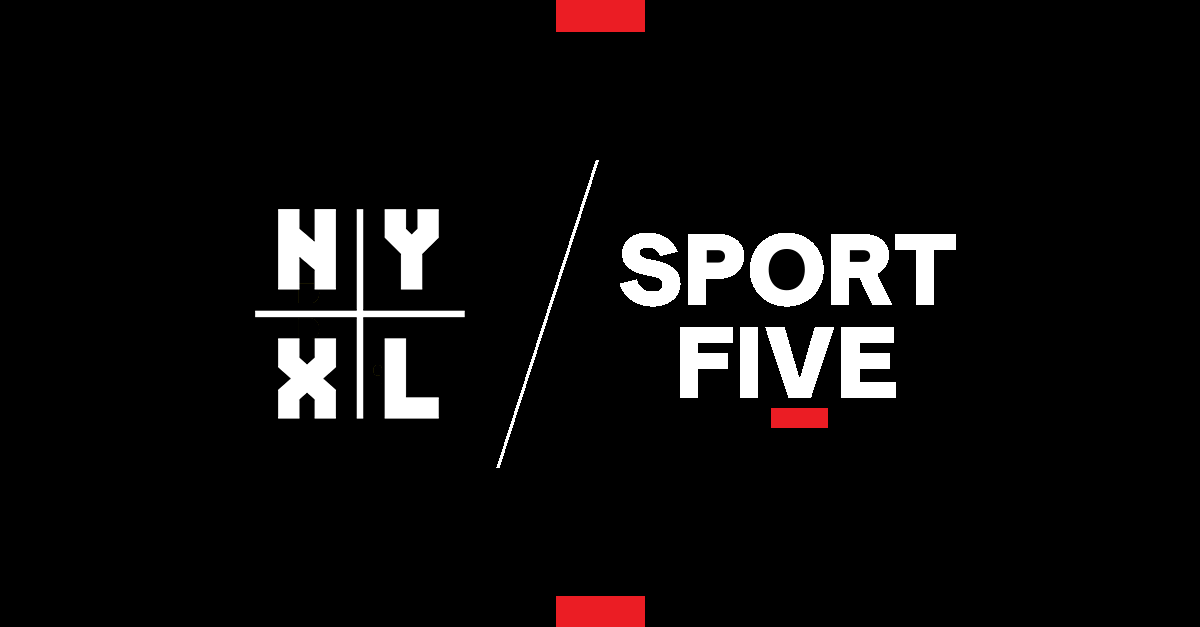 SPORTFIVE will serve as the exclusive commercial sales agency for NYXL and hep support the commercial development of the company.

NYXL will use SPORTFIVE’s help to support the commercial growth of the company’s esports and gaming initiatives, according to a release.

The two companies said they will work together across revenue generation, business development, and sponsorship integration. The first focus of the partnership will be YXL, an accelerator program run by NYXL.

SPORTFIVE will have an interesting task ahead. NYXL is in a process of reinventing itself following its rebrand from Andbox earlier in 2022.

This is the latest in a line of esports partnerships for SPORTFIVE, an agency that is best-known for its work in traditional sports. Notably, SPORTFIVE brokered the deal between Fnatic and ASOS, and is also a partner of other notable esports brands and teams.

Ryan Polun, Head of Esports and Gaming, Americas at SPORTFIVE, said: “NYXL is both a proven esports entity and a forward-thinking lifestyle property, committed to reaching the casual gaming community here in the New York metropolitan area.

We are excited for the opportunity to help cement the company as a top lifestyle and entertainment brand.”

Kai Mathey, Head of partnerships for NYXL, added: “The goal of NYXL is to be not just the New York esports organisation, but a premier New York global entertainment brand. SPORTFIVE is the perfect partner to help us get there.”

Esports Insider says: SPORTFIVE is in high demand in the esports world, and the partnership with freshly rebranded NYXL gives them a clean slate —and vastly expanded scope —  to present to sponsors and partners.