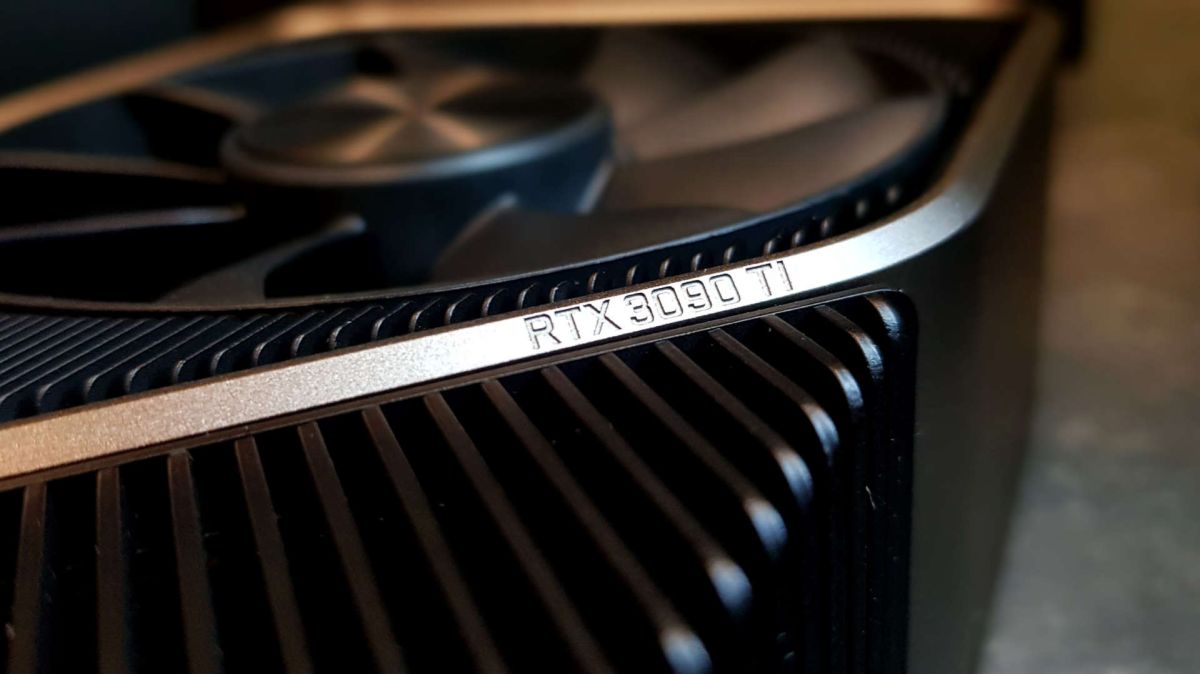 The previously announced, but unreleased GeForce RTX 3090 Ti finally has a launch date according to information received by Videocardz. The best and perhaps last Ampere generation card is set to launch on March 29th, with reviews due at the same time.

Nvidia announced the RTX 3090 Ti at CES back in early January. Despite claiming that it would launch at the end of the month, the date came and went with no sign of the card. But now that we have a supposed date, you’ll be have a chance to grab one at last. You’ll probably have to be quick though and its certain that you’ll need very deep pockets if you want to get your hands on Nvidia’s fastest ever graphics card.

Nvidia never gave a reason for the delay. Speculation includes a lack of full fat GA102 GPUs to issues with clock speeds, GDDR6X temperatures and power consumption issues. The real reasons for the delay is perhaps a combination of all of the above.

The RTX 3090 Ti may be the last Ampere RTX 30 series card to launch before the transition to the RTX 40 series begins later in the year. Its specs include 10752 CUDA cores with 24GB of 21Gbps GDDR6X memory connected to a 384-bit memory bus. This will deliver up to 1TB/s of bandwidth.

It may come with PCIe Gen 5 16-pin power connectors, although custom cards may stick with current 8-pin connectors which would keep compatibility with current power supplies.

Just about every gamer would love an RTX 3090 Ti sitting on their doorstep but it’s looking like it could be among the most power hungry and expensive GPUs ever. Whatever the case, It will be fast!