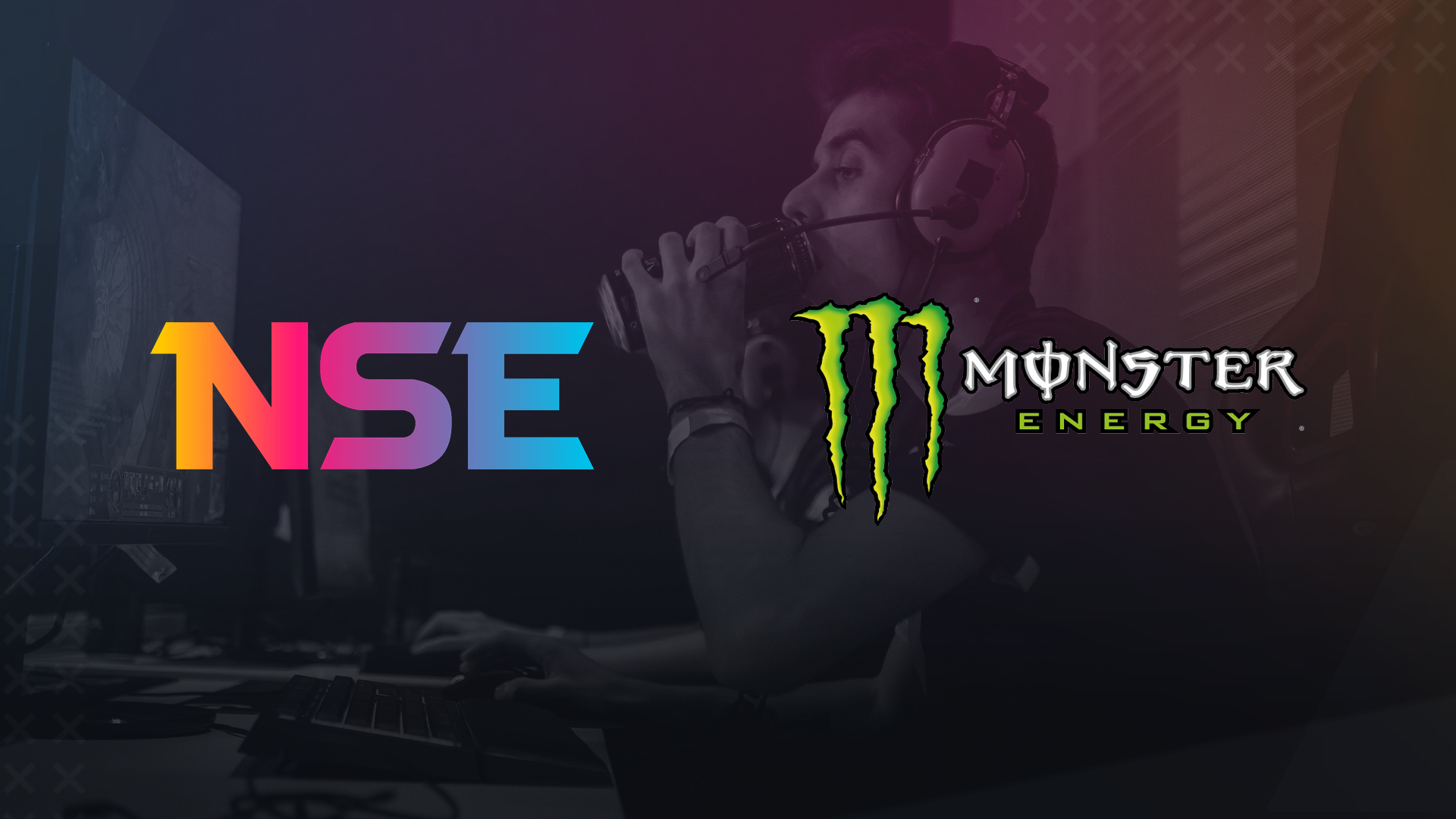 National Student Esports (NSE), the official body for university esports in the UK, has extended its partnership with energy drink brand Monster Energy.

The partnership will stay active until the 2022/2023 academic year.

Since this year’s BUEC Spring Final is set to take place at Insomnia Gaming Festival for the first time, Monster Energy will be present on-site to ‘keep the student esports community fueled throughout the weekend’.

Moreover, the extension of the partnership will see the return of the NSE Unleashed, a social media initiative that sees students posting Monster Energy-related creative content across their social channels for a chance to win prizes.

The expansion follows on from a deal signed in 2019, which saw Monster Energy become the official drinks partner of the British University Esports Championship.

According to the release, the energy drink brand has been a pivotal part of UK university esports since the partnership. To mark the renewal, NSE and Monster Energy have also released a YouTube video featuring a selection of highlights from their collaboration.

Monster Energy has been a long-term supporter of esports. Its commercial portfolio includes deals with ESL Gaming, WePlay Holding, Natus Vincere and Wolves Esports, as well as a decade-long partnership with Evil Geniuses.

Most recently, the energy drink brand secured a deal with Collegiate esports tournament organiser CSL Esports for its NACE Starleague.

Esports Insider says: Monster Energy continues in its efforts to support esports, seemingly focusing on collegiate esports. Evidently, the brand places emphasis on building long-term, engaging relationships with its business partners, an approach that tends to bring great results for all parties involved.