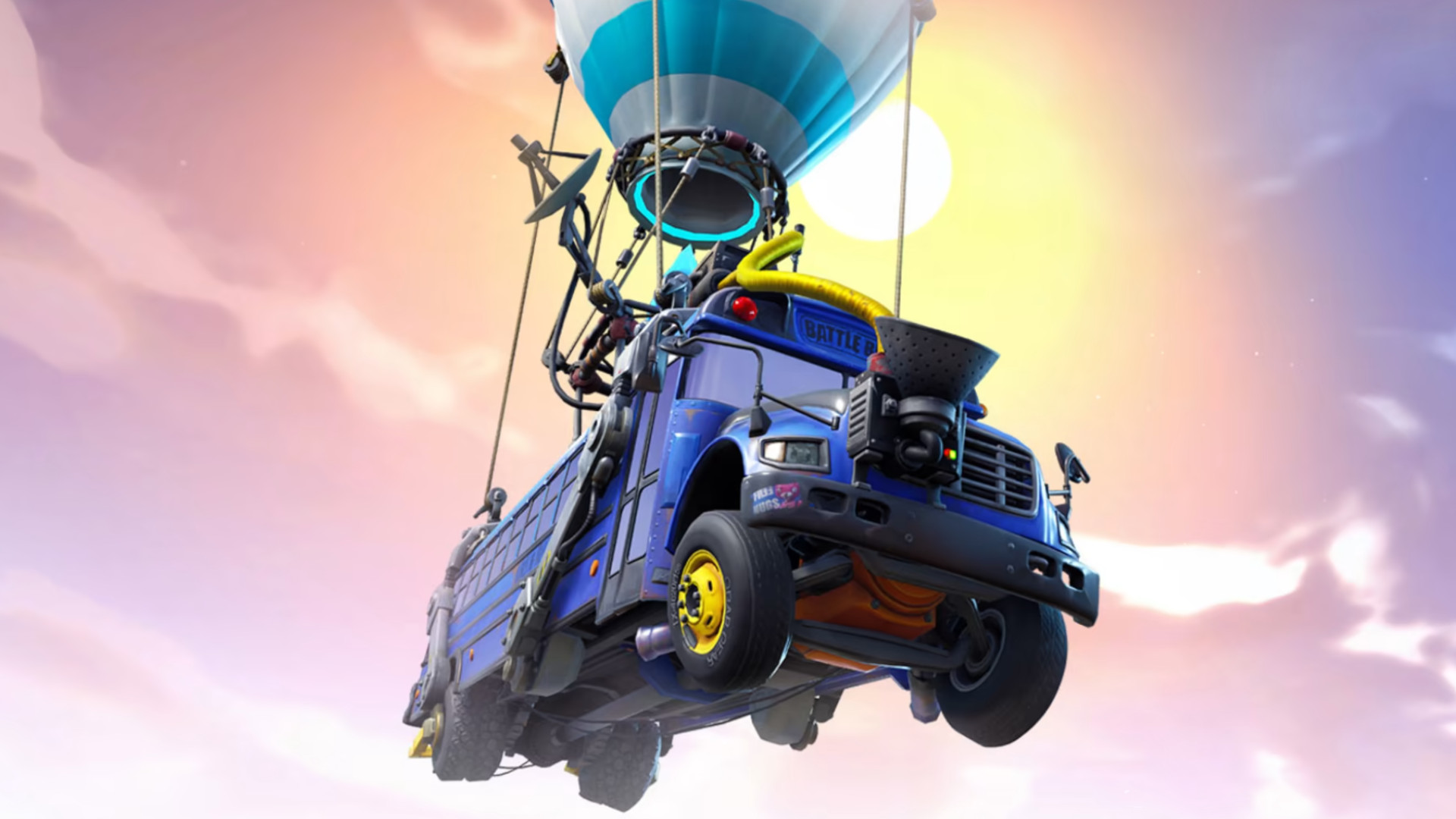 The Fortnite Chapter 3 Season 2 start time has not yet been confirmed. With Chapter 3 Season 1 ending this Sunday, that’s more than a little bit unusual. Epic normally provides a series of teasers in the week leading up to a new Fortnite season, but those teasers are nowhere to be found this time around.

The image above is actually a new one from the Nintendo Store listing for Fortnite. Community members discovered it on March 16, but while this specific image is new, it doesn’t actually tell us anything. That’s just a battle bus under a slightly pink sky – not a proper teaser for whatever we can expect from Season 2.

Chapter 3 Season 1 officially ends on March 19. New season launches typically follow a few days after the end of the previous season, accounting for a bit of maintenance and patch time, but Epic hasn’t provided any official confirmation of the new season’s release timing. We could get a surprise launch, but for now, it’s unclear what the weekend will bring to the battle royale game.

Recent teasers seemed to suggest a Doctor Who crossover was coming in soon, but that was revealed today, and it seems to simply be a Creative mode island produced by the BBC. As the company notes in the official announcement, “this is an independently created Fortnite Creative experience and is not sponsored, endorsed, or administered by Epic Games,” though there is a spray you can earn for checking it out. 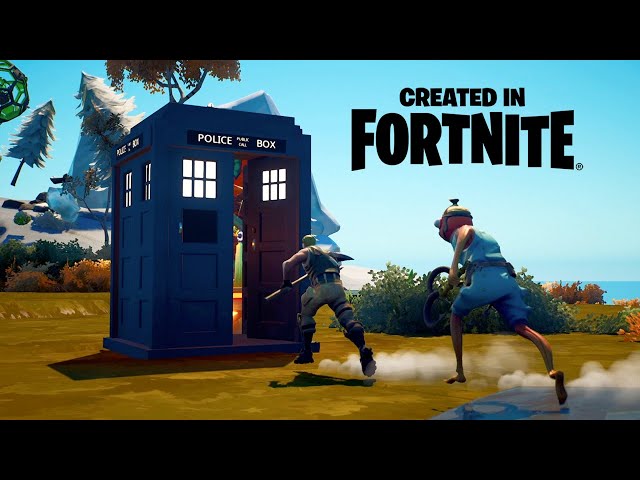 For more multiplayer games, you can follow that link.

The Shazam Family take on the daughters of Atlas in new FURY OF THE GODS trailer
Have you played… Kardboard Kings?
Top Gun: Maverick Had A Good Morning For Oscar Nominations, Tom Cruise Not So Much
Matt Hancock Was Paid $400,000 To Appear On ‘I’m A Celebrity… Get Me Out Of Here!’
Action Comics by the 50s