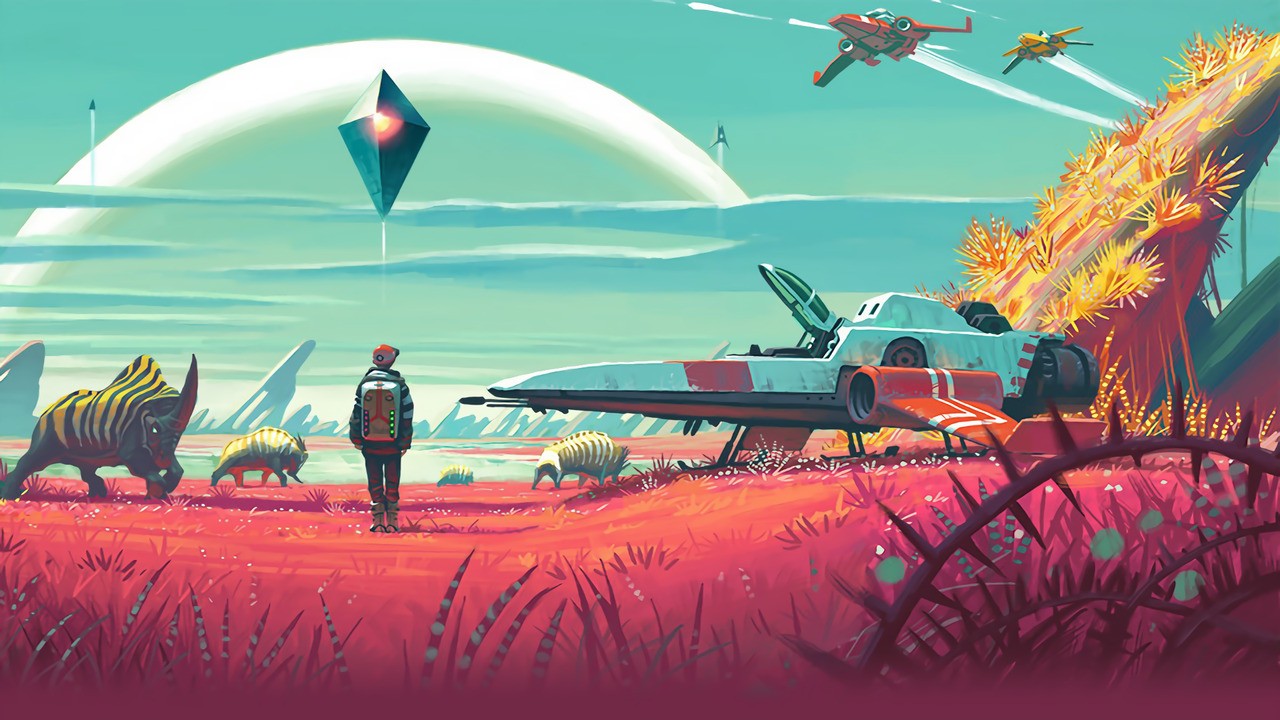 You really have to give Hello Games credit; the ongoing work the studio has put into its flagship title No Man’s Sky really is commendable. Having released to lukewarm reception back in 2016, nearly countless patches and updates have been applied to the title in the years since, turning it into a near essential experience for fans of space exploration. Indeed, our own review of the game praised the solid performance and implementation of numerous quality of life improvements, slapping a hefty score of 9/10 at the end. No too shabby!

Now, Hello Games has come out swinging with another sizeable update, bringing a number of bug fixes that reared their ugly heads as part of the Waypoint update. This new patch brings the title up to Version 4.06, and here’s a list of all the lovely fixes it includes:

On Nintendo Switch this patch also contains all of the fixes from patch 4.05.

So that’s yer lot! Pretty good going, we reckon. We’ll quite happily continue to play No Man’s Sky if Hello Games continues to support it, but what about you? Are you still knocking about in space and harvesting that precious Ferrite Dust? Let us know with a comment down below.