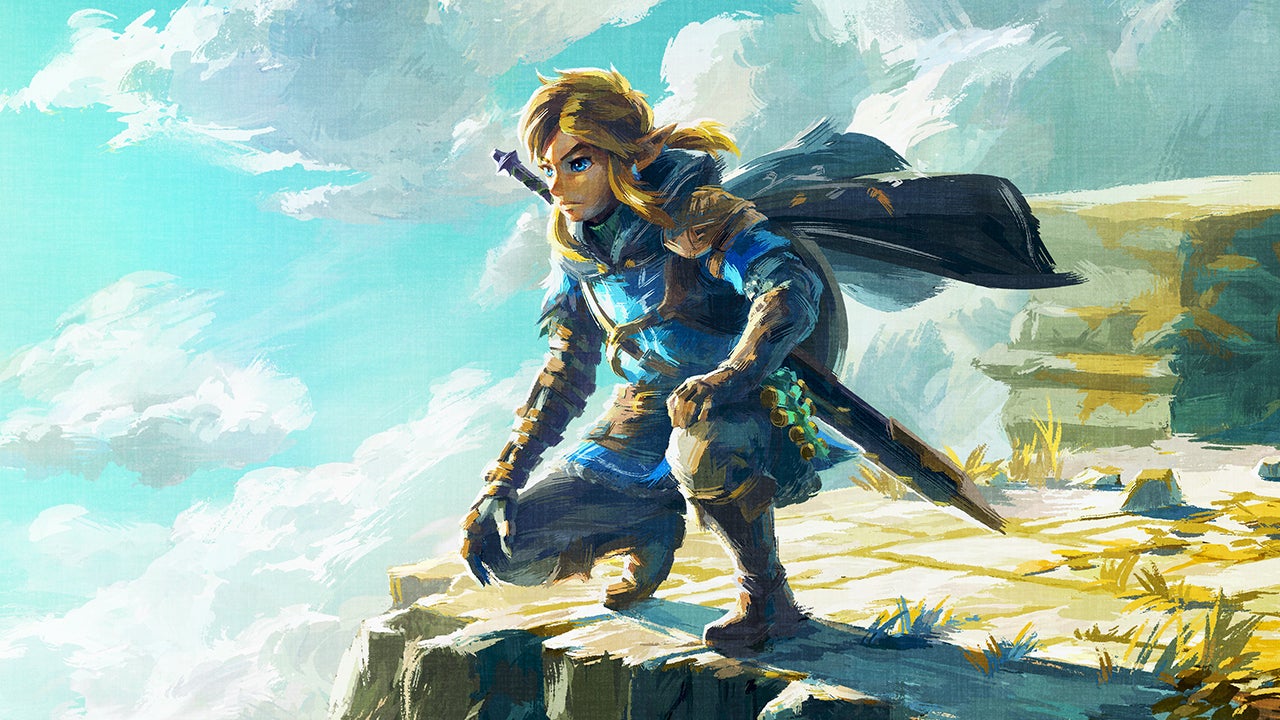 Nintendo is planning to ramp up Switch production in the next fiscal year ahead of the launch of The Legend of Zelda: Tears of the Kingdom.

Sources familiar with the matter told Bloomberg that Nintendo has told suppliers and assembly partners that it plans to increase production in financial year 2023/2024, meaning from the beginning of April.

The increase in production is also a result of component shortages subsiding after two years, according to the sources, which finally lets Nintendo overcome supply constraints and produce as many consoles as the market demands.

The company admitted in August last year that these shortages were hurting sales, and while it is apparently open to revising its new production plans if they prove too ambitious, the previously reduced sales are largely attributed to the component shortages.

The increased production plans are somewhat unusual given how long the Switch has been on the market, however, as it’s now approaching its sixth year having originally launched in March 2017.

Tears of the Kingdom will likely create a spike in sales, however, given the success of its predecessor Breath of the Wild alongside Nintendo’s teasing of it since 2019.

In our 10/10 review of the original, IGN said: “The Legend of Zelda: Breath of the Wild is evocative, exhilarating, and a masterclass in open-world design.”

Ryan Dinsdale is an IGN freelancer and acting UK news editor. He’ll talk about The Witcher all day.

Halo Infinite: 343’s Statement Runs Against Deep Cuts in Halo Development Team
GoldenEye 007 arrives on Friday with Switch Online + Expansion Pack
Ginny & Georgia Showrunner Breaks Down Season 2’s Biggest Twists, Including That Shocking Cliffhanger
Evan Williams on The Way Home: “Prepare for All of Your Expectations to be Flipped Upside Down”
James Cameron Becomes Only Director with Three $2-Billion Movies