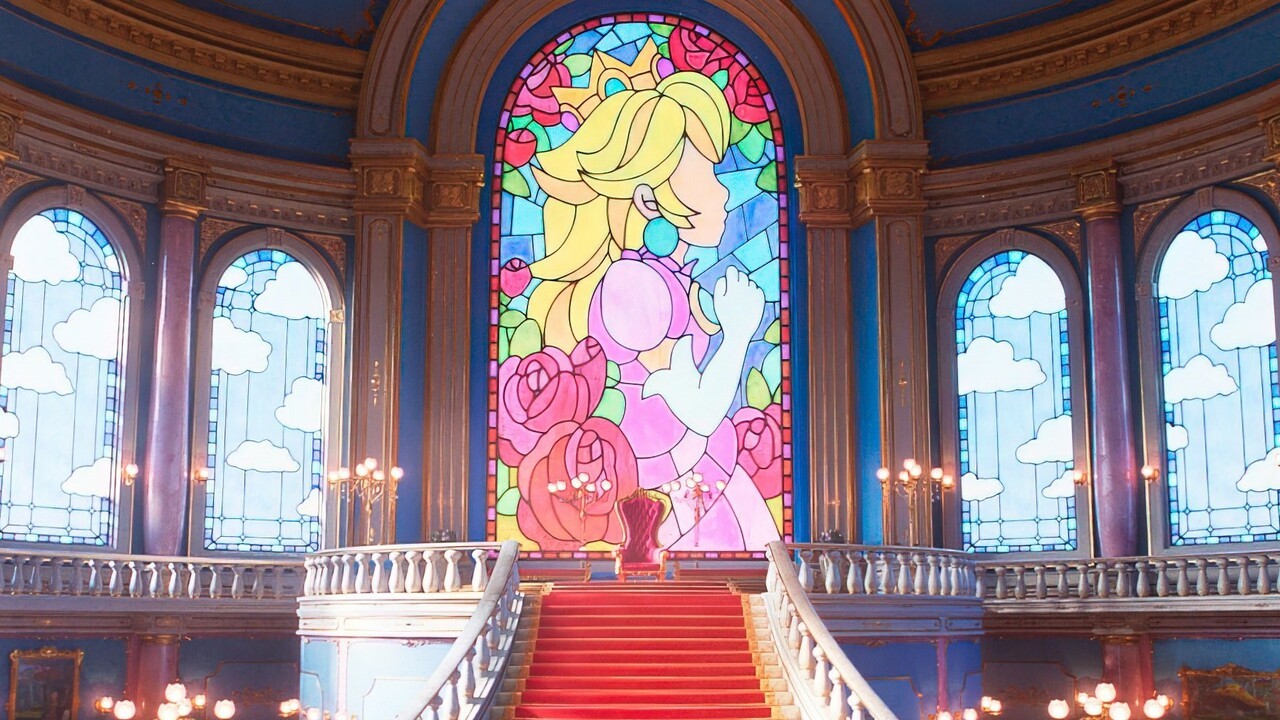 A special Nintendo Direct has been announced showcasing the second trailer for the upcoming Super Mario Bros. Movie.

Nintendo also states that no game information will be revealed.

Join us at 2:00 p.m. PT on 11/29 for the world premiere of The Super Mario Bros. Movie’s second trailer! No game information will be included in this #NintendoDirect.

This follows the first trailer which premiered on October 6th and introduced the star-studded movie, due in cinemas on April 7th, 2023.

Nintendo’s partner on the film, Illumination, tweeted a higher-resolution image of Peach’s Castle — take a look at it below:

Excited to see more of the film? Share your thoughts in the comments below!

Azul Board Game Review
Next Week on Xbox: New Games for February 6 to 10
Guide: Best Bad Guy Games On Switch
‘Avatar 2’ Sails Past ‘Titanic’ Overseas, Now No. 3 On All-Time Offshore Chart; ‘Pathaan’ Nears $100M WW, Sets More Records – International Box Office
Matthew McConaughey’s Story About How He Was Convinced To Do How To Lose A Guy In 10 Days Is The Most McConaughey Story Ever