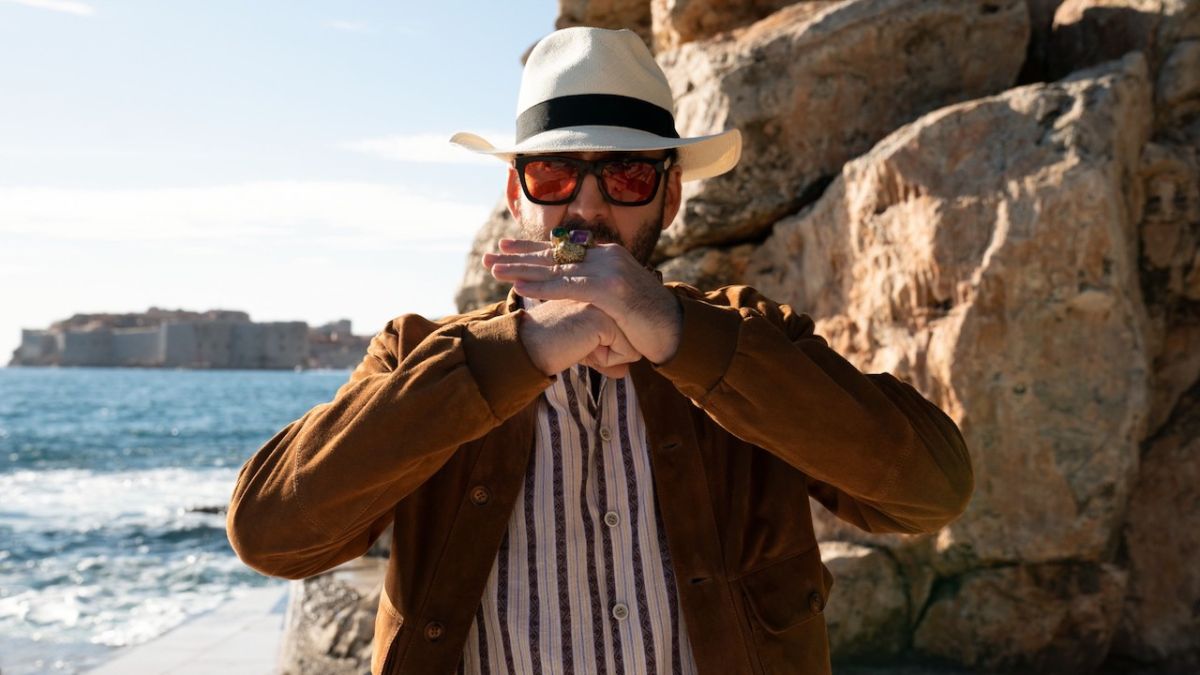 At this point, it seems like Nicolas Cage has done it all. He’s been an action star, a rom-com lead, and he’s won an Oscar for a serious dramatic role. However, this is one movie making challenge that Cage, who has, we must admit, made an absolutely insane number of movies, has never accomplished. He’s never made a musical, but he’d like to.

Speaking with Empire, Nicolas Cage admits that he’s maybe not the greatest singer, but that doesn’t stop him from wanting to be part of a musical. He even has a specific musical role, a part in Andrew Lloyd Weber’s Jesus Christ Superstar, picked out that he thinks he’d be able to pull off quite well. Cage explains…

Honestly, Nicolas Cage in any musical at all would seem like a perfect fit. Musicals are, by their very nature, movies that exaggerate reality to an extreme degree, and Nicolas Cage is known for playing exaggerated characters, including even playing an exaggerated version of Nicolas Cage . He’d be perfect in just about any musical. And playing the antagonist of Jesus Christ Superstar seems like a perfect fit. While Cage plays more heroes than villains, he can certainly play the bad guy, which would give him even more license to turn up the performance to 11.

As far as Cage’s singing abilities go, the honest fact is that as long as Cage is “good enough” he’s probably got a decent shot at getting cast in a musical at some point. While most musicals obviously go for the best singing talent, we’ve seen plenty of films where actors who are just ok still get a chance to sing. Not everybody has to be a Grammy winner to get cast in a musical. Sometimes we’ve seen some arguably pretty bad performances in major Hollywood musicals.

It’s almost a surprise Cage hasn’t made a musical yet. The actor has made a lot of movies in the last few years, though Cage has shot back at claims that he only does it for the money.

The bigger issue with Nicolas Cage being vast in a musical is the simple fact that they just don’t make a lot of musicals anymore. While the genre has never entirely died, we generally only get one or two big musical productions on the big screen in any given year, which is a lot less than we saw decades ago. And considering the reception that Cats got a couple years ago, I’m not sure anybody is looking to make a film adaptation of an Andrew Lloyd Weber musical anytime soon.