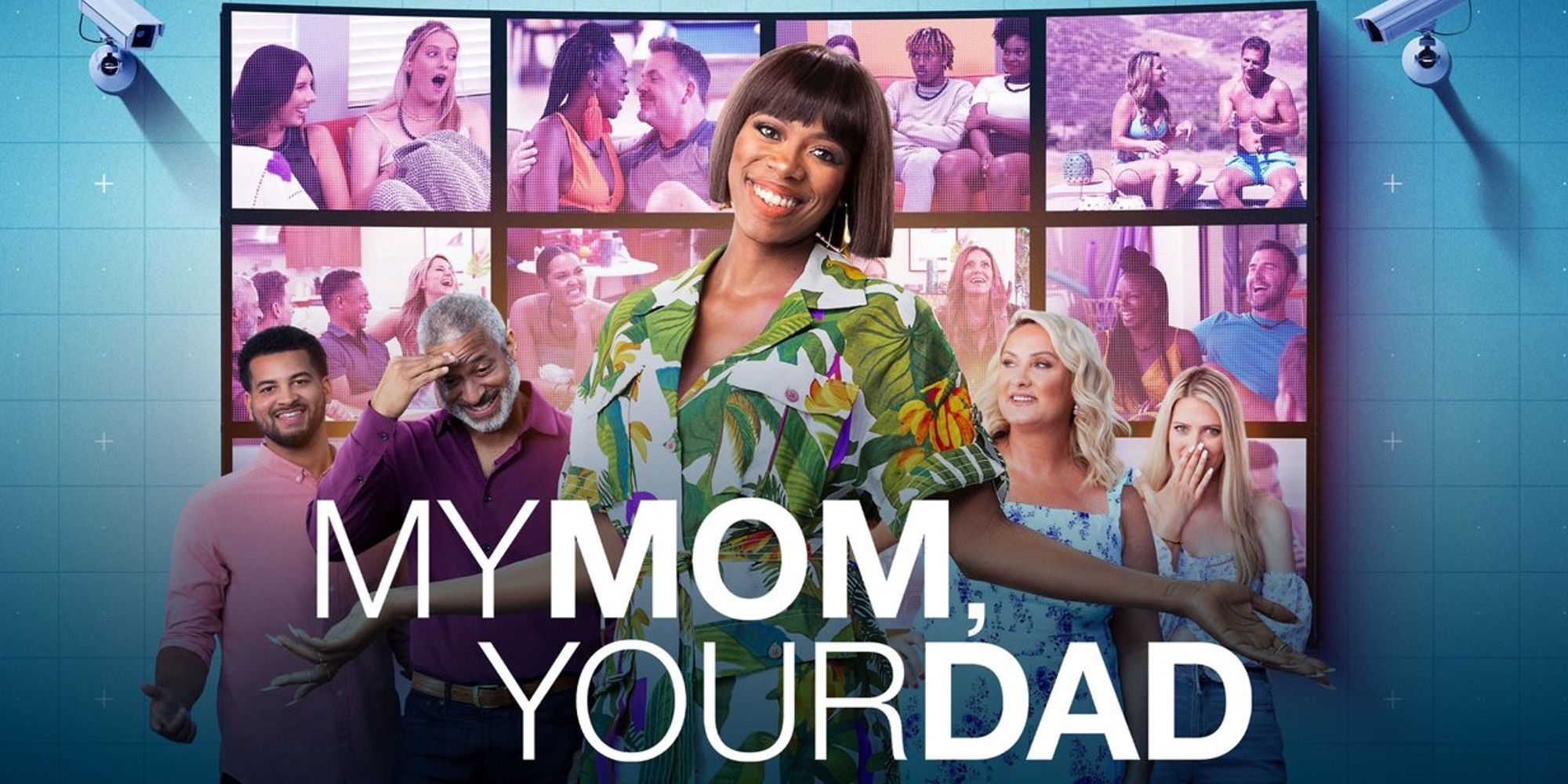 My Mom, Your Dad is a new dating competition on HBO Max unlike any other show, as it features parents. That’s right, the show takes a different approach to reality TV dating where they have kids nominate their parents to participate in a second chance retreat in a bid to find love again. This HBO Max original show is hosted by Insecure actress Yvonne Orji.

According to its premise, My Mom, Your Dad starts with seven single moms and dads dropped off by their kids at the retreat. They are not paired up immediately as in shows like Love Island but are instead left to make connections on their own with whomever they choose. More single parents are added throughout the series while others are voted off to give them a chance at love. Unlike typical reality dating shows where the cast is younger in their 20s to 30s, the show features a much older cast whose ages range from their late 40s to 50s. The average age of My Mom, Your Dad contestants isn’t the only thing that sets the show apart from other reality dating shows, as this series features both the parents and their children participating throughout the competition.

Related: My Mom, Your Dad: Which Couples Are Together At The End Of The Show

The children are taken to a house close to the retreat known as the “kiids’ bunker,” where they’re tasked with making digital content about what it’s like to have a single parent. However, that turns out to be a hoax, as the kids later find out that their main goal is to monitor their parents. The kids get to secretly watch their parents go through the dating experience on screens set up in their bunker. Alas, their parents aren’t aware that they’re being watched. With cameras set up all around the retreat, this environment very much feels like experiencing a show such as Big Brother. The kids can see and hear everything, including things you might not want to hear or see your parents do. But while it might be a little cringe-worthy to watch your dad try to bust a move, it’s possibly even more awkward to see your parents grind up on each other and play spicy truth-or-dare games.

Unlike other reality dating shows like Love Island, where they let the world audience decide on what goes on in the villas, the kids are left in charge of everything that happens on My Mom, Your Dad. The show gives the kids a chance to meddle in their parents’ dating experience, from sabotaging dates to spicing things up. Meanwhile, the parents are completely unaware of this. The kids, like Karen’s daughter Breanna, make all these decisions under the guise of dating consultants. This can sometimes involve things like sending your parents a massage package or sending them to the romance room. They also get to make hard decisions like choosing who to vote off the retreat.

The meddling does not come without a cost, however. For the kids to run interference on their parents’ dating lives on the show, they have to make sacrifices. My Mom, Your Dad is a breath of fresh air for reality TV as a lighthearted and fun dating competition. Overall, watching the kids’ reactions to their parents guarantees lots of laughter.

Next: My Mom, Your Dad: Are Karen & Troy Still Together

Jane Chebet is a feature article writer and scriptwriter.