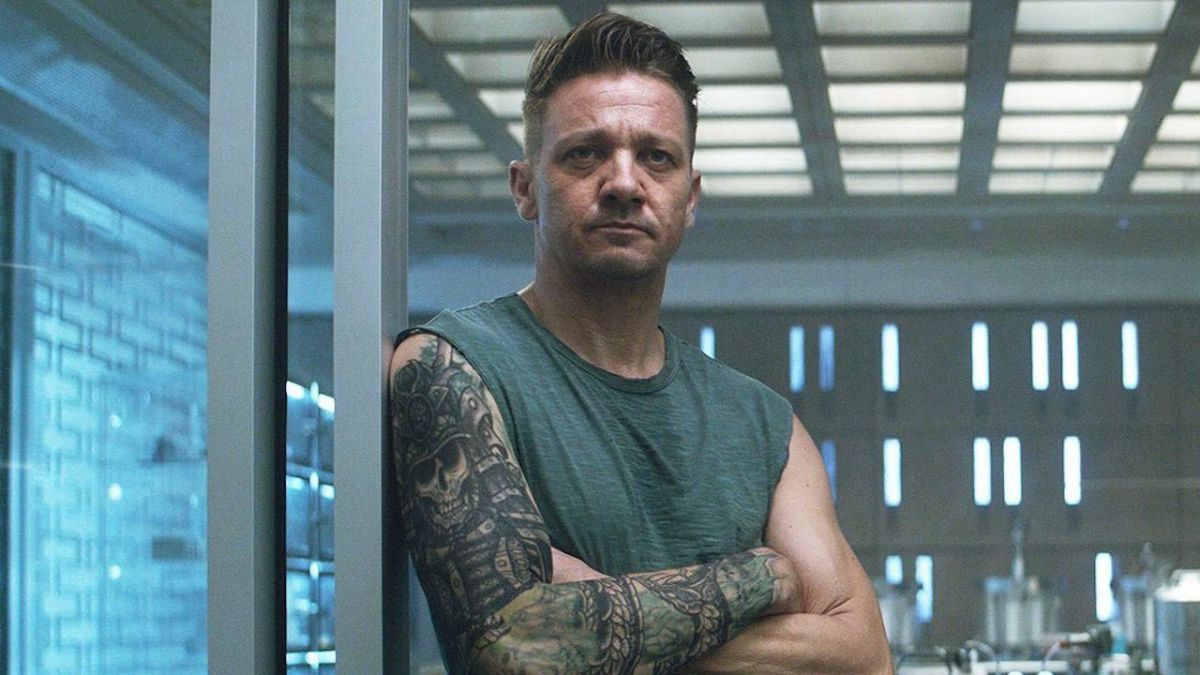 Jeremy Renner has unfortunately spent his 2023 in the hospital recovering from multiple injuries as a result of a snow plowing accident that occurred during Reno, Nevada’s winter storm. The latest we know about the events the Marvel actor experienced on New Year’s Day comes via the 911 call that was reportedly placed just minutes after he was run over by his Sno-cat. The log reveals more specifics of Renner’s injuries.

According to the 911 emergency log from the scene of Jeremy Renner’s accident (via TMZ), when the call was made, the Hawkeye star could be heard “moaning” in the background of the call and was immediately experiencing heavy bleeding from his head and other parts of his body. The most stark piece of information from the log’s notes was that his chest had apparently “collapsed,” his upper torso was “crushed” from the 14,000 pound vehicle, and he had been struggling to breathe.

These details come following Washoe County Sheriff Darin Balaam holding a press conference Tuesday regarding how Jeremy Renner was injured by his snowplow. Per the investigation that was conducted, it all started when a family member of Renner had been driving the actor’s personal vehicle and it got stuck in Reno’s over three feet of fresh snow on the ground that day. In an effort to help dig out his car, Renner pulled out his Sno-Cat and successfully towed his car.

However, when he got out of the Sno-Cat to speak to his family member, it began to roll and ran over Jeremy Renner. The actor was then airlifted to a nearby hospital in critical condition with “blunt chest trauma and orthopedic injuries.” He has been reportedly receiving “excellent care” on his road to recovery and has already had two surgeries following the accident. The 911 log offers more context and a clearer picture of the condition that Renner was in following the snow plowing accident and these injuries are most certainly no joke.

Renner took to Instagram on Tuesday to share a photo of himself in his hospital bed, along with thanking followers, family and friends for their “kind words” along with bluntly saying he was “too messed up now to type.” Check it out below:

Following the post, numerous Marvel costars sent messages in the comments rooting for Renner as he deals with his injuries. Captain America actor Chris Evans said “Tough as nails. Love you buddy,” while Vision actor Paul Bettany said “Love you mate. Sending you love and healing.” The Russo Brothers, who helmed the last two  Captain America and Avengers movies, wrote “Sending all of our love, brother, and hopes for a speedy recovery.”

Renner memorably has played Hawkeye in the MCU in five Marvel movies and last year’s holiday Disney+ series Hawkeye. He also got a fun name-drop moment in Glass Onion. We’ll keep you posted here on CinemaBlend as Renner recovers from his New Year’s Day tragic accident.

Knockout City Will Shut Down In June
Torment: Tides of Numenera – Official Story Trailer
Dwarf Fortress’s Steam release now has the excellent Arena mode
Paul Rudd Revealed The Secret To His Ageless Appearance, And I’m Taking Notes
A Year of Free Comics: Admire the cuteness of THE PLAYPEN