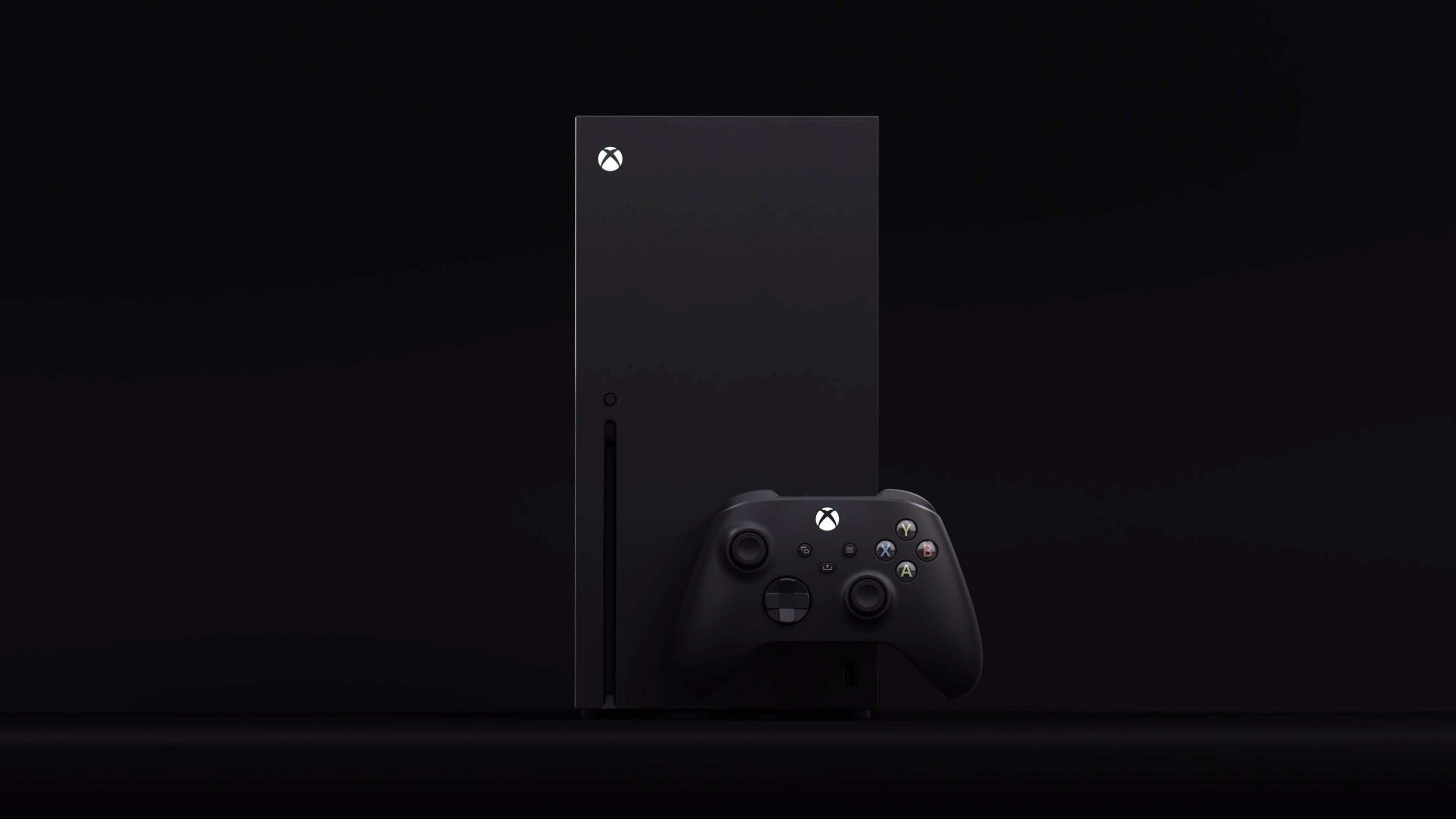 Microsoft has announced it is suspending all new sales of its products in Russia.

These products include but are not limited to Azure, Windows, and Xbox systems.

According to president and vice chairman Brad Smith, the company is “horrified, angered and saddened” by the images and news coming from the war in Ukraine, and “condemn this unjustified, unprovoked and unlawful invasion by Russia.”

Along with the suspension of sales, the company is coordinating closely and working in conjunction with the governments of the United States, the European Union, and the UK and is ceasing operations of many of its businesses in Russia in compliance with governmental sanctions decisions.

“We believe we are most effective in aiding Ukraine when we take concrete steps in coordination with the decisions being made by these governments and we will take additional steps as this situation continues to evolve,” said Smith.

“Our single most impactful area of work almost certainly is the protection of Ukraine’s cybersecurity. We continue to work proactively to help cybersecurity officials in Ukraine defend against Russian attacks, including most recently a cyberattack against a major Ukrainian broadcaster.”

Smith says that since the war began, it has acted against “Russian positioning, destructive or disruptive measures against more than 20 Ukrainian government, IT and financial sector organizations.” It has also acted against cyberattacks targeting several civilian sites and has raised its concerns that these attacks against civilians violate the Geneva Convention.

The company is also mobilizing its resources to help the people in Ukraine. Its Philanthropies and UN Affairs teams are working with the International Committee of the Red Cross and various UN agencies to help refugees by providing technology and financial support where needed, and defending these groups from ongoing cyberattacks.

“As a company, we are committed to the safety of our employees in Ukraine and we are in constant contact with them to offer support in many forms, including those who have needed to flee for their lives or safety,” said Smith.

“Like so many others, we stand with Ukraine in calling for the restoration of peace, respect for Ukraine’s sovereignty, and the protection of its people.”

The Marvel Rundown: So long, and thanks for all the spiders, Saladin Ahmed wraps up in MILES MORALES: SPIDER-MAN #42
Scizor And Scyther Are The Latest Pokémon To Join Pokémon Unite
A Year of Free Comics: Meet the world’s first superhero in TRAVELER
‘Cobra Kai’s Alicia Hannah-Kim On Playing A “Delicious” Baddie, ‘Squid Game’ Dreams & What The Future Holds for Kim Da-Eun
White Day: A Labyrinth Named School Review