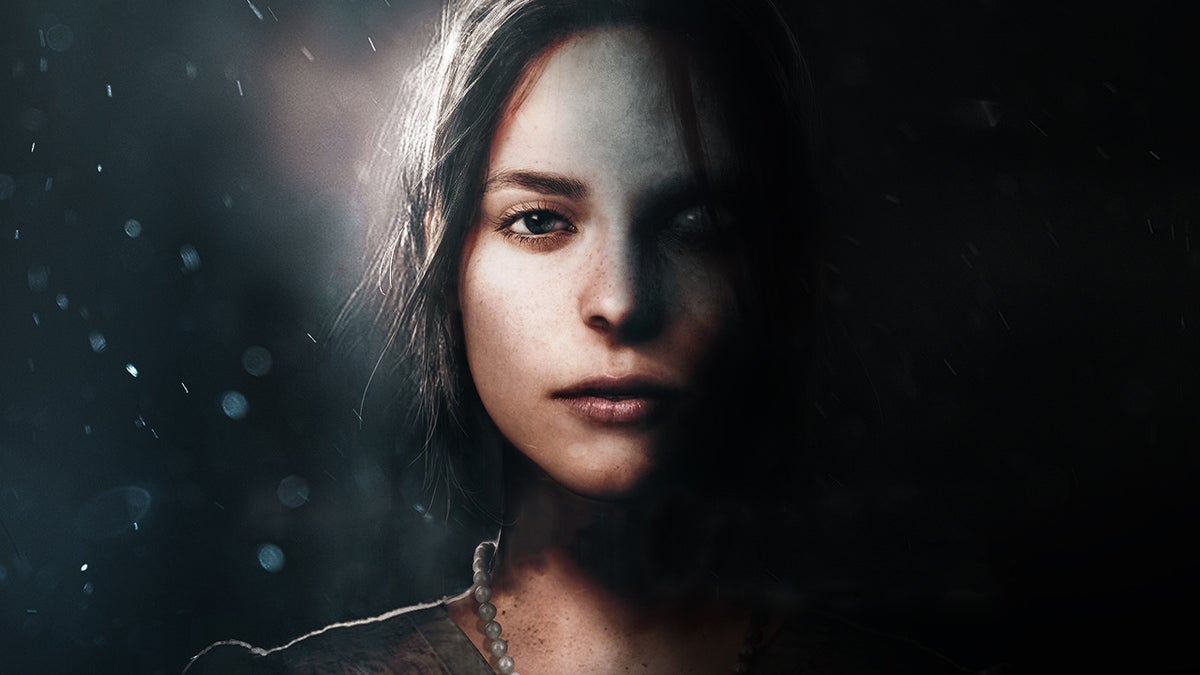 What is Martha is Dead? Three words that neither Batman nor Superman ever want to hear. I’m sorry, but I feel the need to open this review with a joke since things are going to get pretty dark from here. Martha is Dead spins a torturous tale of psychological horror that focuses on the tragic death of a young woman and the subsequent mental and emotional torment suffered by her surviving twin sister, all set against the backdrop of one of the most harrowing times in human history, World War II. This feel-bad romp takes you on a trip through a small but fastidiously crafted slice of Italian countryside and into body horror-heavy nightmares that are not for the squeamish. It’s an engrossing and at times gruesome five-hour journey, but one that left me feeling slightly more perplexed than I was perturbed by the time I had reached its end.

After she discovers the body of her identical twin Martha drowned in a lake near her family home, Giulia inadvertently assumes her sister’s identity when her grieving mother mistakes her for the wrong sibling. Knowing that Martha has always been the favourite child, Giulia neglects to clear up the confusion and instead pretends to be Martha while investigating the suspicious circumstances around her sister’s death. It’s the combined stresses of living a lie while also uncovering the disturbing details surrounding the real Martha’s demise that drags Gulia down into the depths of madness, turning her into an increasingly unreliable narrator and making for a gripping ordeal as her genuinely distressing dreams become indistinct from her grief-stricken reality.

Unraveling the mystery surrounding Martha’s death relies largely on heading to specific spots around the family estate, taking photos with a vintage camera or recovering lost rolls of film, and returning to a basement darkroom in order to develop each shot. Giulia’s camera, which can be augmented with additional lenses and flashbulbs, isn’t just an excuse for yet another in-game photo mode — it also provides an opportunity for the ominous atmosphere to get under your skin in subtle ways, with infrared film revealing hidden messages, and demonic moans and whispers seeping in from the woodland surroundings while your peripheral vision is obscured by the confines of the camera’s viewfinder.

Manipulating the camera’s aperture setting and carefully completing the steps to process film affords you the most hands-on freedom in Martha is Dead, since almost every other story objective is of the strict go-here-and-collect-that variety. An optional task that allowed me to decipher a telegraph message sent via Morse code was the one stimulating exception, and I wish there were a few more puzzle-solving sections like it along the way to make me feel a bit more involved in the investigation side of things. Yet while there might not have been much of an incentive to analyze every inch of its environment, I did appreciate the work put into reinforcing its 1944 setting, such as the daily newspapers and ambient radio broadcasts detailing the horrors unfolding across Europe.

Martha is Dead features some actions that are distressing enough to make a Mortal Kombat fighter soil their NetherRealms.

Listening to news from the World War II frontline is one of the least disturbing experiences in Martha is Dead, however, since many of its story chapters are punctuated by grisly interludes that make Heavy Rain’s infamous finger severing scene seem about as startling as a stubbed toe. Some of these moments are entirely passive, such as stumbling upon the freshly dismembered corpse of a landmine victim in the woods, while others are more interactive – forcing you to manually carve the skin off a certain character’s face using the jagged edge of a necklace pendant, for instance. These are a couple of the comparatively mild examples, and indeed Martha is Dead features some actions that are distressing enough to make a Mortal Kombat fighter soil their NetherRealms.

While the PC and Xbox versions of Martha is Dead are uncensored, the PlayStation edition features some substantial changes. A couple of the more macabre moments are no longer interactive, some sexually explicit references have been removed, and the disclaimer at the beginning is more specific about the subject matter of the story. In addition, an optional censor mode allows players to skip some of the more disturbing scenes. While I took no pleasure in experiencing some of Martha is Dead’s more confronting moments, I do think they were effective in drawing me into Giulia’s increasingly fragile mental state, and so my personal preference would be to experience Martha is Dead as it was originally intended.

As shocking as these moments may be, I ultimately found them to leave less of a lasting impression than the peculiar late game puppeteering sequences that occur on the mechanical stage found on Giulia’s bedroom floor. By manipulating marionettes of her family members, Giulia is able to relive repressed memories from her childhood, with the blow from each traumatic act softened somewhat when portrayed by Giulia’s playful mimicry of her mother and father. Aside from being wonderfully distinct departures in a visual sense, these miniature performances brought invaluable insight into Giulia’s upbringing, which in turn better contextualized the violent visions she suffers over the course of Martha is Dead’s story.

Other storytelling tricks are less effective, though, such as the sections that send you running through a series of forked paths marked by contrasting words you need to choose between in order to complete an unknown phrase, annoyingly forcing you to restart if you guess incorrectly. These cumbersome detours aren’t the only ingredients in Martha is Dead that feel unnecessary, much like the in-game bicycle which seems to move only slightly faster than Giulia’s running speed despite being noticeably more unwieldy to steer.

Still, it’s the broadly ambiguous nature of Martha is Dead’s storytelling that contributed most to me feeling somewhat underwhelmed by its outcome, despite being consistently intrigued for the bulk of its journey. As Giulia’s mental state continues to unravel and further casualties are inflicted, it becomes increasingly unclear as to what is a dream and what is reality. Who killed Martha? What exactly is going on? Is any of this even real? I don’t really have a definitive answer to any of these questions, and while I don’t have a problem with art being open to interpretation, it’s a bit frustrating to be presented with a mystery to solve that ultimately feels unsolvable. I certainly have my suspicions, but it’s like deducing the killer’s identity in a game of Clue, only to triumphantly open the case file envelope and have nothing but confetti spill out.