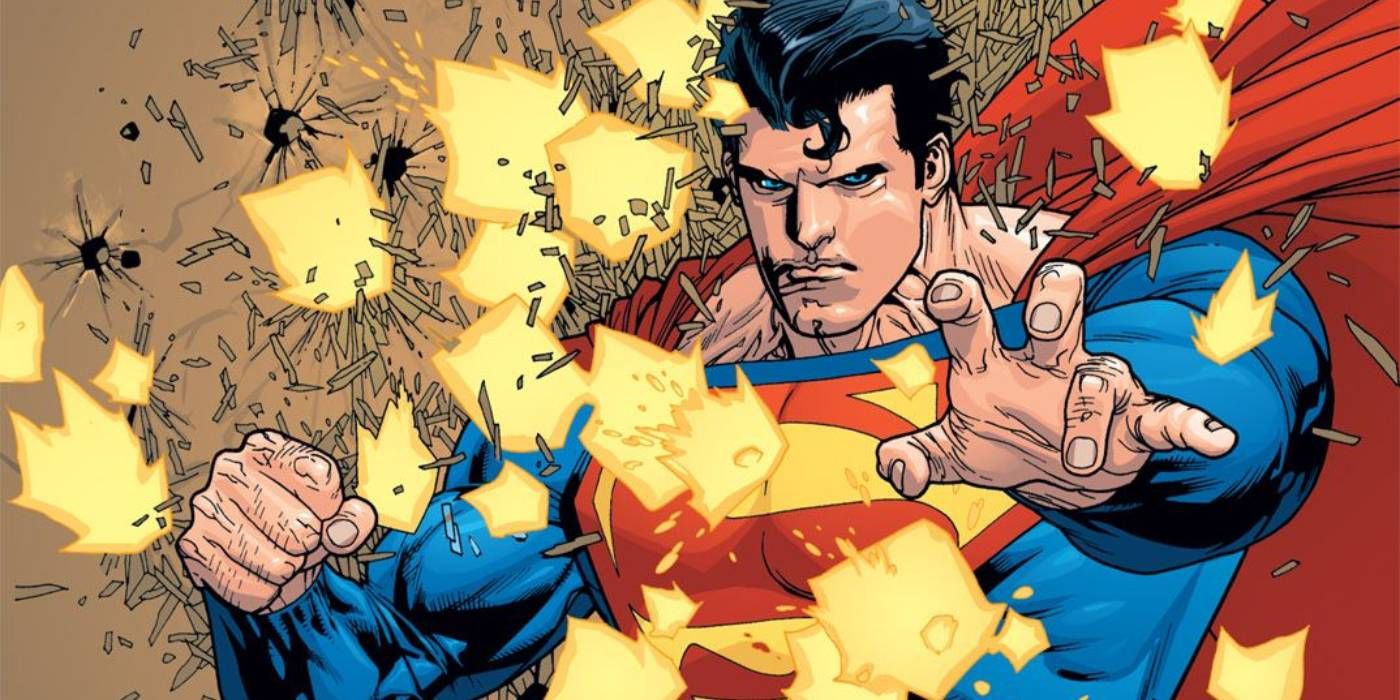 Mark Waid has crafted some of the most beloved stories in the DC Universe, with titles such as Kingdom Come and The Flash. Subsequently, his writing has helped shape the modern versions of many characters like Wally West, who has recently taken on the Flash persona again. One of fans’ favorite works by Waid remains to be his 2003 retelling of Superman’s origin in Superman: Birthright, with art by Leinil Francis Yu and inks by Gerry Alanguilan. Last year, it was speculated that a sequel could be in the works. In September, artist Bryan Hitch revealed in a tweet that he would be working on a Superman series with Waid for DC Black Label, along with inker Kevin Nowlan. In a subsequent tweet, he elaborated that the limited series would be comprised of three issues with 46 pages each in a prestige format.

Related: DC Comics Needs To Promote Its Earth One Universe

During a Reddit AMA on r/dccomics commemorating the release of World’s Finest #1, Mark Waid answered a series of fan questions. A fan with the username u/Killercroc22 posted a comment regarding Waid’s Black Label series, asking, “Can you give us some insight on the Superman Black Label you’re allegedly working on?” In response, Waid said, “Allegedly… I really can’t other than to say it’s essentially a sequel to Birthright.” The teasing reply serves as an unofficial confirmation that the previously announced Black Label title will follow in the footsteps of Superman: Birthright. Whether it is only a spiritual sequel, or a literal follow-up, fans of Waid’s take on Superman have a lot to look forward to.

Since DC Black Label has served creators as an imprint for more mature and darker stories set outside of mainstream continuity, the news seems to infer that the Birthright sequel will go in a new direction. Waid’s take on Superman’s origin had been a lighthearted entry point to the Man of Steel intended for readers of all ages. Now that a followup will be taking place through Black Label nearly 20 years later, it’s possible that the same amount of time will have passed in-universe, prompting a more mature storyline. Clark Kent could have grown into a different kind of Superman from the one that he had started out as in Birthright.

Elsewhere in the thread, Waid mentioned that Superman: Birthright is his proudest work, and that Brainiac is a villain he hopes to write someday. Brainiac could warrant a darker storyline, giving reason for the choice to utilize the Black Label imprint. In the original story, Superman fought Lex Luthor, a familiar friend from his time in Smallville who similarly moved from the small town into Metropolis. Brainiac would elevate the stakes of a sequel, now that Clark knows well where he comes from. It has yet to be announced when fans can expect the Superman: Birthright sequel.

Timothy Mably writes news relating to the comic book industry for Screen Rant. His passion for storytelling was instilled at an early age, and eventually evolved into his pursuit of journalism. Timothy currently lives in Los Angeles, California.

Another day, another maddeningly vague Hideo Kojima tease
Next Week on Xbox: New Games for October 3 to 7
When the War on Crime Gets Weird: Five of Batman’s Strangest Cases
You can now buy a Steam Deck and its dock without a reservation
Pete Davidson May Have Removed Kim Kardashian ‘My Girl Is A Lawyer’ Tattoo