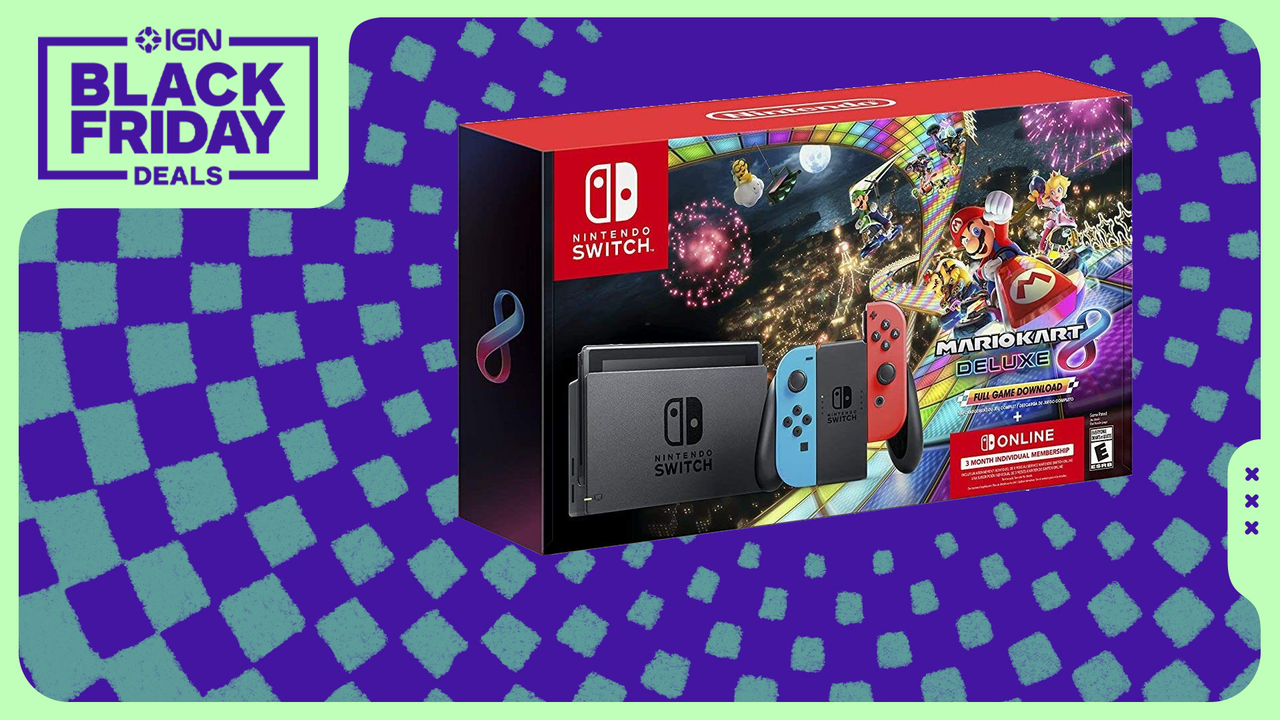 Black Friday is here, in spite of the fact the actual date isn’t until the Friday after Thanksgiving. Nintendo Black Friday deals are well under way, with the return of the $299 Black Friday Nintendo Switch deal. The deal is live and in stock everywhere, with the exception of Walmart, where it will go live at noon ET and only for Walmart+ members.

This is the best choice for anyone looking for the perfect Nintendo Switch gift this year. For $299.99, you get a neon Nintendo Switch console, a digital copy of Mario Kart 8 Deluxe, and a single-user subscription to Nintendo Switch Online. It’s the whole package.

How to Get the Mario Kart 8 Deluxe New Tracks

With the 3-month subscription to Nintendo Switch Online, you get access to online play and a collection of Super NES and NES games as part of the subscription. However, if you want to access the new Mario Kart 8 tracks, you’ll need to upgrade to the NSO Expansion subscription. That tier entitles you to the extra Mario Kart 8 tracks, Animal Crossing DLC, the Splatoon 2 Octo Expansion, as well as access to a selection of Nintendo 64 and Sega Genesis games.

When Does the Nintendo Switch Black Friday Bundle Go on Sale?