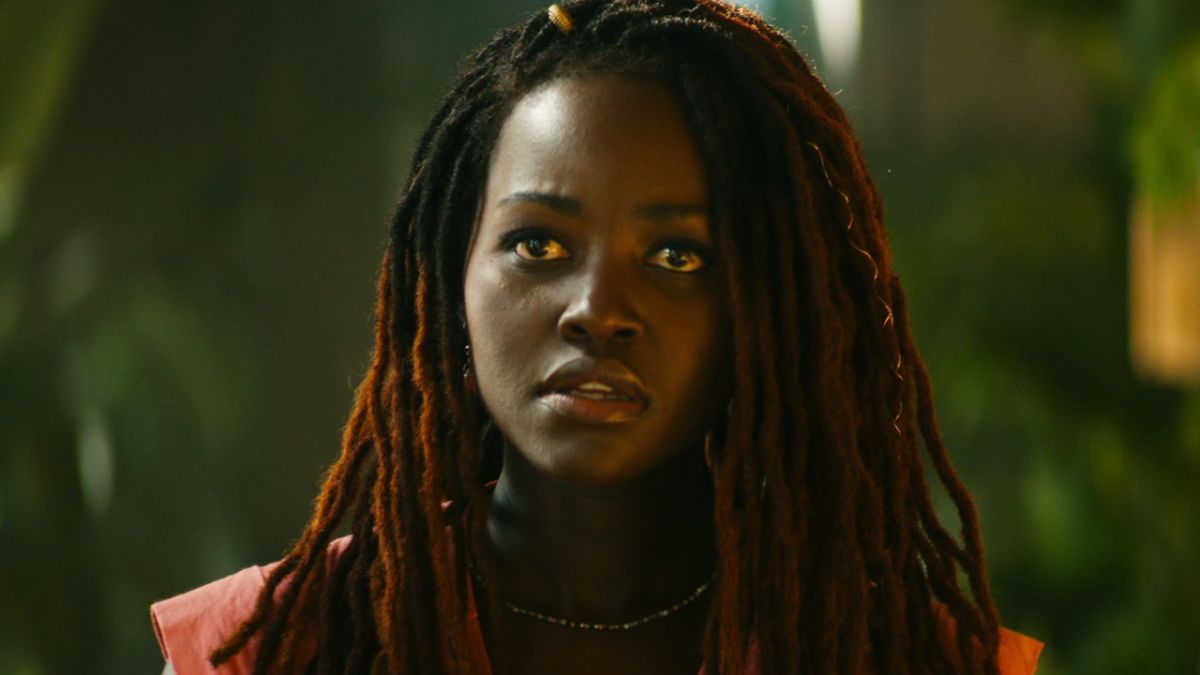 Lupita Nyong’o has reached the point in her career where she’s being namechecked in songs. It was bound to happen as Nyong’o has been a movie and fashion staple (and a popular meme) for almost a decade. While rappers like Jay Z have referenced the Oscar winner, she received the ultimate namecheck when Beyoncé mentioned her in the 2019 Lion King soundtrack song “Brown Skin Girl.” Like many Beyoncé devotees, the Black Panther star was thoroughly surprised. She recalled finding out she was namechecked in the pop superstar’s track and explained the importance of the song.

The Black Panther: Wakanda Forever star not only got mentioned in the song but was featured in the “Brown Skin Girl” video alongside fashion model Naomi Campbell, who is also namechecked in the song. It was a pleasant surprise to see her in the visual. After appearing in the music video, Nyong’o revealed to Vogue she didn’t know Beyoncé had shouted her out until an interviewer brought it up. The award-winning actress opened up about her initial reaction to the Grammy-winning song, saying:

There’s nothing like being a Beyoncé fan and hearing her reference you in her music, like when she sang “Pretty like Lupita” in her song. The namecheck proved once again the pop singer is a pop culture junkie like the rest of us.

Seeing the Us star dance and sashay in the video was the right move. Black is King was a cultural event when it was released in 2020 (currently available with a Disney+ subscription). It elevated the Lion King soundtrack from just music to a beautiful musical narrative. And Nyong’o got to be part of the award-winning film.

While the music video was an event, the visual combined with the song was important to Black women, especially those of a darker complexion. The song’s message touched millions of women, including the Oscar winner. Nyong’o explained how important the song was to her.

The song helped to boost the pride and self-confidence of dark-skinned Black women who felt ignored and underappreciated by the larger culture. It’s hard to know Nyong’o didn’t feel seen at that point in her career. However, her revelation wasn’t surprising given that lighter-skinned Black actresses seem to be favored over their dark-skinned counterparts for work and pay. The complexion issue is nothing new as Black actresses have been sounding the alarm for a minute. For example, Viola Davis spoke about her experiences dealing with beauty standards as a Black actress as well.

Thankfully, the Black Panther star seems to be in a better place now. Lupita Nyong’o returned as Nakia in Black Panther: Wakanda Forever, which is currently in movie theaters, and is part of a larger line-up of upcoming Marvel movies. The Oscar winner is reportedly returning to the horror genre in the A Quiet Place spinoff A Quiet Place: Day One. Until then, you can watch the first Black Panther currently streaming on Disney+ before watching the sequel.