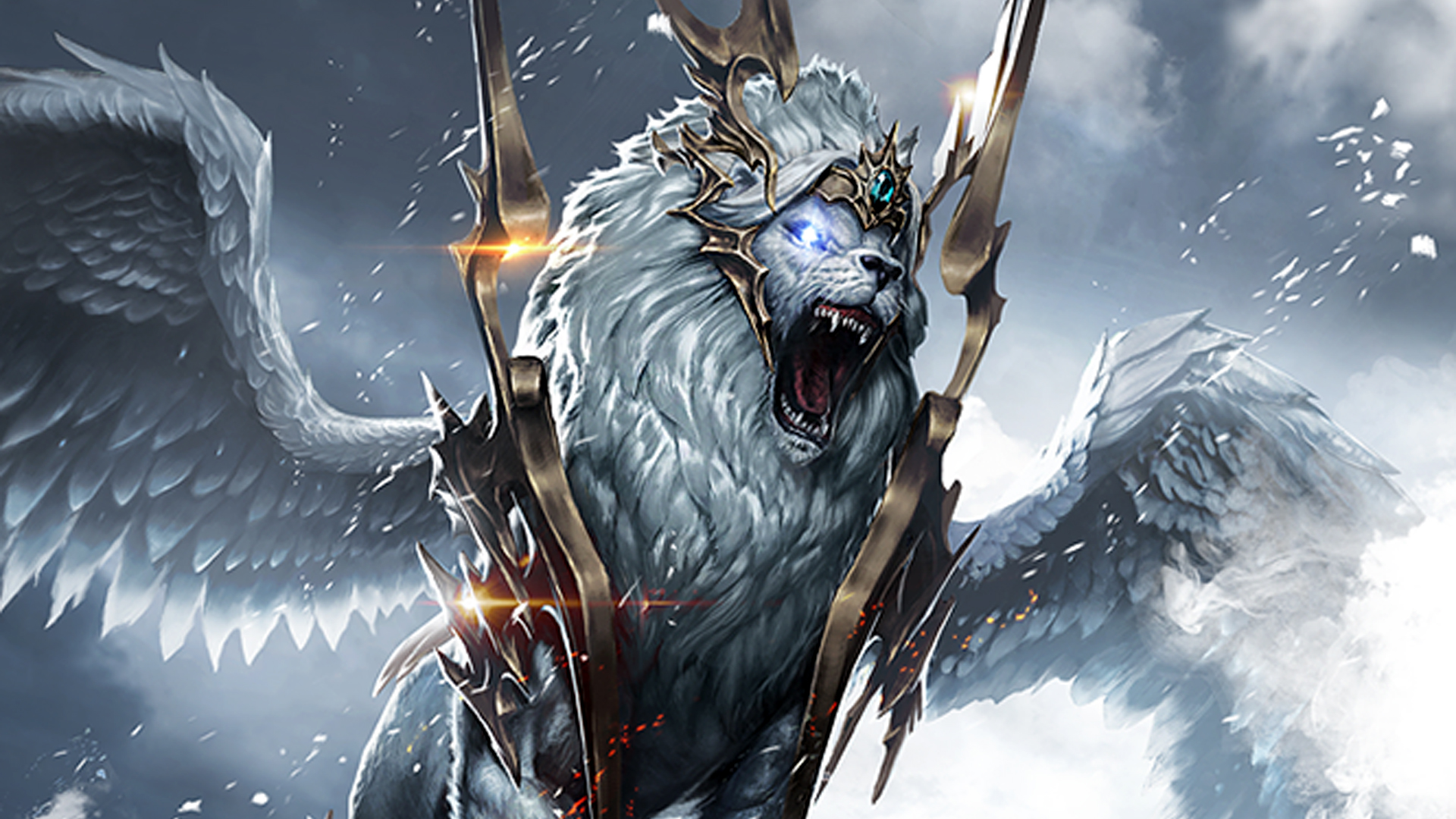 Are you having trouble with the Lost Ark Tytalos Raid? While the MMO game‘s had a few updates to nerf the various Guardian raids around Arkesia, Smilegate and Amazon are now warning players to stay away from the Tytalos Raid until they can fix it – which they claim is coming tomorrow, at least.

Amazon’s latest online fantasy game has many tough encounters scattered around the world, but it’s Lost Ark’s Guardian Raids that offer the biggest challenge for parties of players – and the highest rewards. They’re specifically built around a single boss, and Tytalos, while by no means the toughest in Lost Ark, is still a force to be reckoned with.

Right now, though, Tytalos is way more difficult than he’s meant to be and not by design. Amazon reports that it is “aware of an issue” that makes Tytalos way more of a challenge to beat in the time provided, at least for the power levels required to actually tackle him – meaning that players can’t get any further.

The good news is that Amazon and Smilegate are already on a fix for this, which the team is “aiming to release on Monday”. Amazon also begs players to avoid the Tytalos Guardian Raid right now “so you do not expend valuable time or resources on an encounter that is currently not performing correctly”.

We are aware of an issue within the Tytalos Guardian Raid and working on a hotfix we aim to release on Monday. Until then, we strongly suggest avoiding it so you do not expend valuable time or resources. Thank you for your patience.

Amazon also states that it is working to “create a possible compensation for the players who were blocked from progressing due to this issue with Tytalos”, so watch out for that on Monday too.

Hopefully, the team is working on the bot problem too, although that might take a little while longer.

HBO’s The Last Of Us Will Return For A Season 2
Why Goonies And Indiana Jones Star Ke Huy Quan Returned To Acting After 20 Years
Random: Fire Emblem Engage Lead VA Struggled To Buy A Special Edition Copy Of The Game
Feature: 9 Unanswered Questions We Have About Zelda: Tears Of The Kingdom
Guide: Best Spin-Off And Crossover Games On Switch