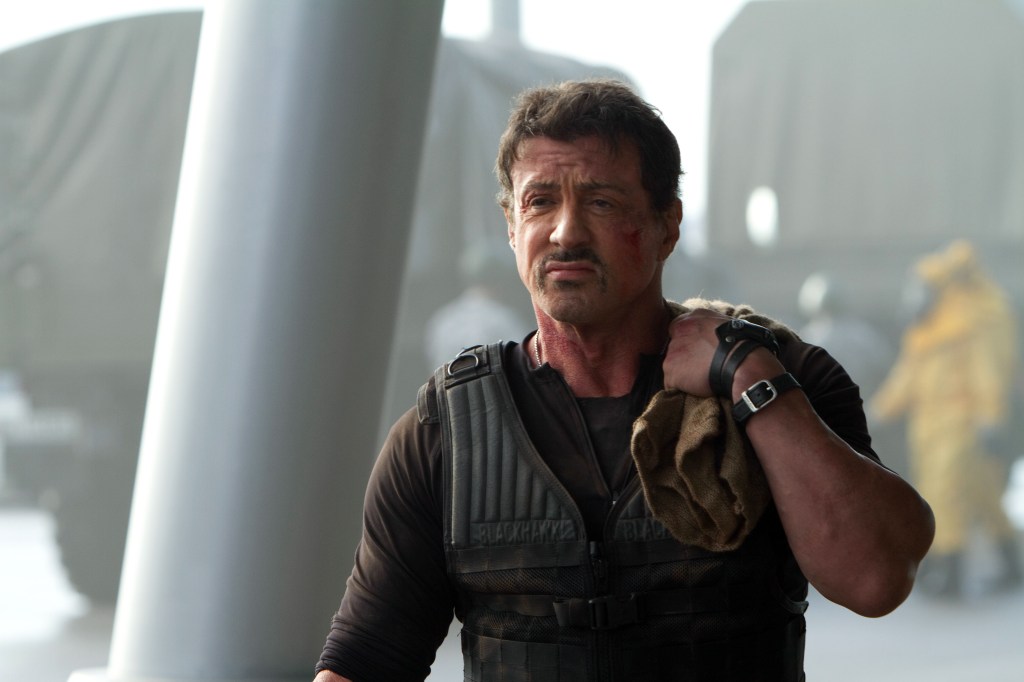 Lionsgate has just dated three theatrical release for next year: the Sebastian Maniscalco inspired biopic About My Father starring the comedian and Robert De Niro for Memorial Day weekend May 26; the untitled Adele Lim comedy on June 23 and The Expendables 4 for Sept. 22.

About My Father will open up against Disney’s The Little Mermaid on the 4-day holiday weekend next year. Lionsgate showed off the trailer to great laughs at CinemaCon, plus as an added bonus had Maniscalco host their entire session at Caesar’s Palace Colosseum Theatre. The pic centers around Sebastian (Maniscalco) who is encouraged by his fiancée (Leslie Bibb) to bring his immigrant hairdresser father Salvo (De Niro) to a weekend get-together with her super-rich and exceedingly eccentric family (Kim Cattrall, Anders Holm, Brett Dier, David Rasche). The weekend develops into what can only be described as a culture clash, leaving Sebastian and Salvo to discover that the great thing about family is everything about family.

The fourth Expendables will add to the near $804M global grossing franchise. The new adventure sees the return of Sylvester Stallone plus 50 Cent and Megan Fox join the mercenary team which also includes Jason Statham, Dolph Lundgren and. Randy Couture. Tony Jaa, Iko Iwais, Jacob Scipio, Levy Tran, and Andy Garcia also star. Armed with every weapon they can get their hands on and the skills to use them, The Expendables are the world’s last line of defense and the team that gets called when all other options are off the table. But new team members with new styles and tactics are going to give “new blood” a whole new meaning. Scott Waugh directs off Spenser Cohen and Max Adams’ script. Producers are Kevin King-Templeton, Les Weldon, and Yariv Lerner. Expendables 4 dates itself against an untitled Warner Bros DC movie on Sept. 22.