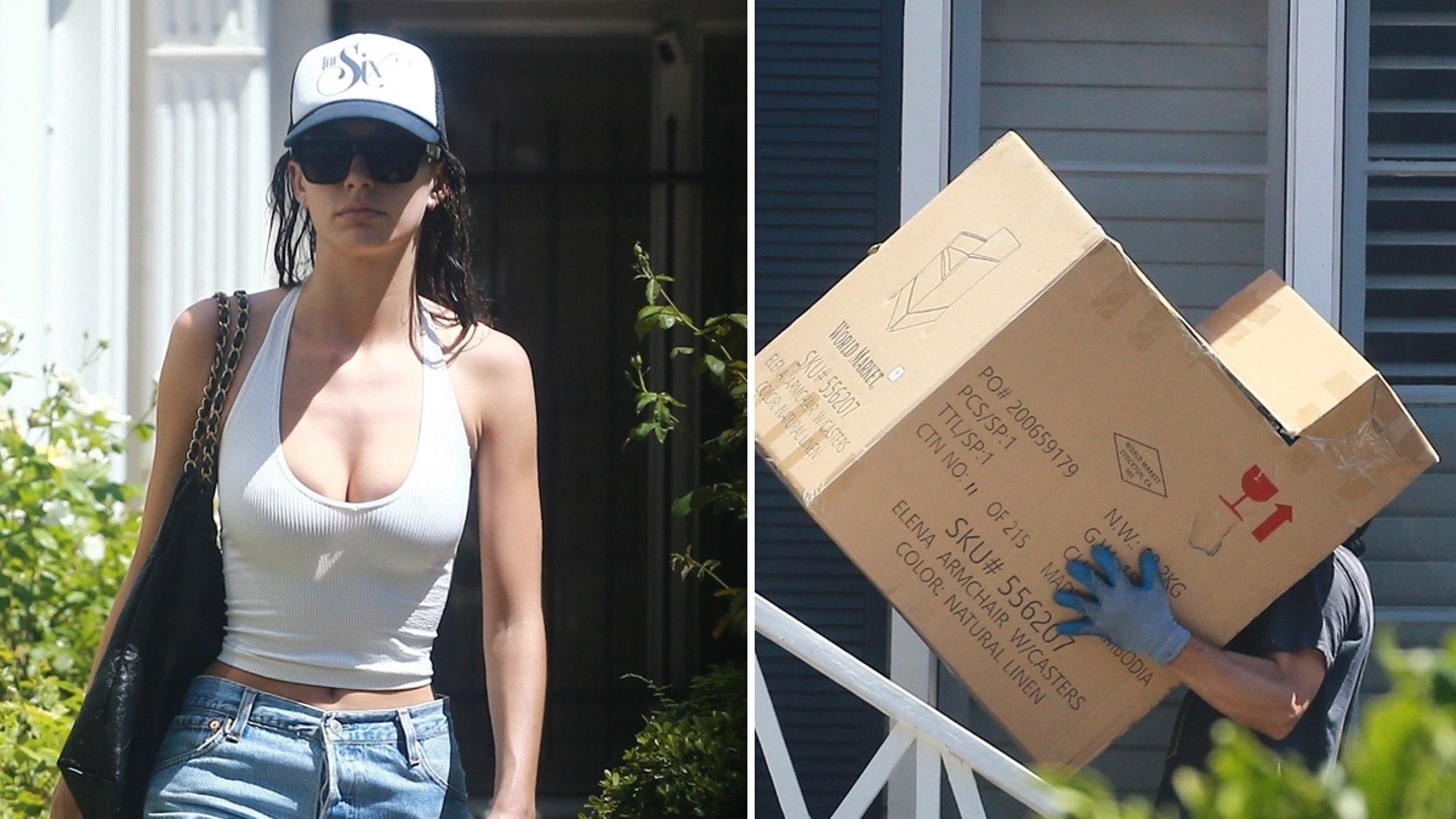 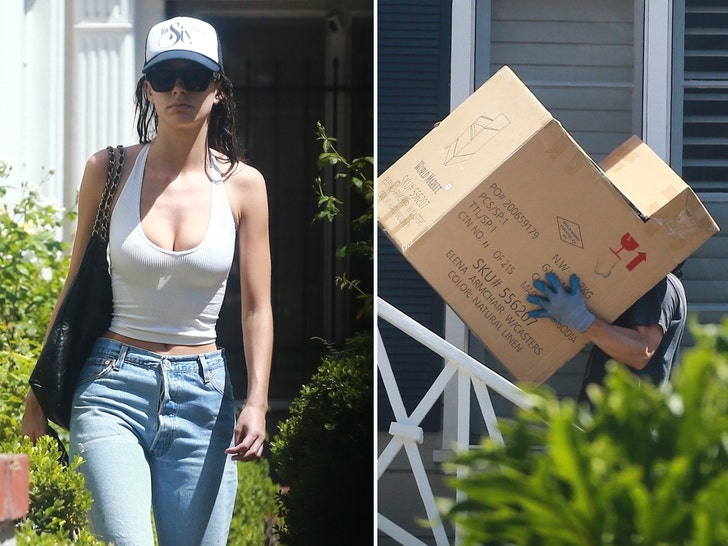 Camila Morrone seems to be ready to move on with her life as a single woman following her split from Leonardo DiCaprio … cause she’s apparently already moved into a new apartment. 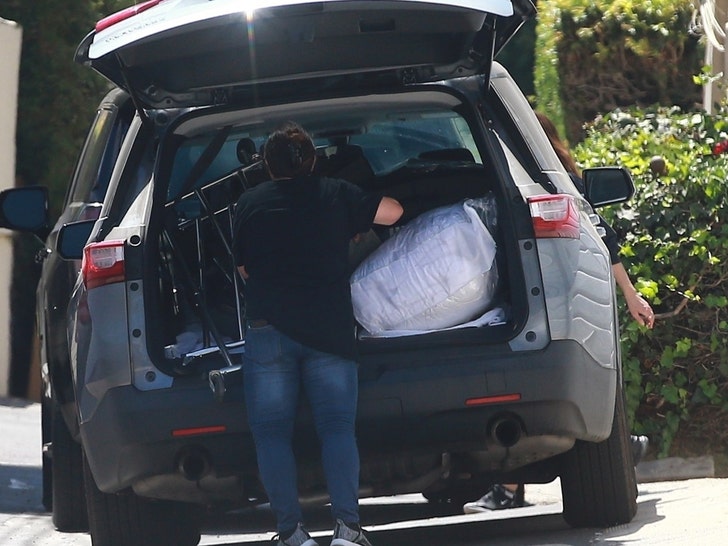 The model/actress was spotted Friday in Malibu moving into a new place. For the most part, she seemingly kept it cool with a neutral facial expression as friends and movers helped her get furniture and belongings into her apartment. 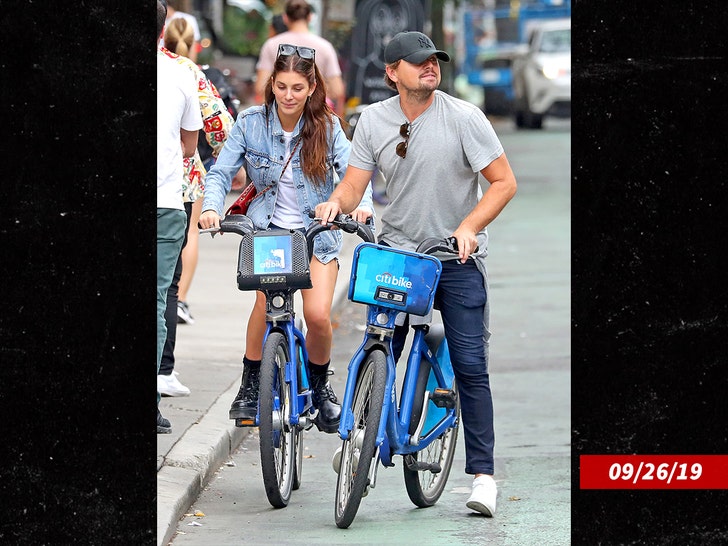 As you may know, Leo and Camila recently called it quits after 4 years of dating, though it’s still not clear what may have led to the breakup. The two began dating back in 2017 and in 2020 they spent a great deal of time together during quarantine. 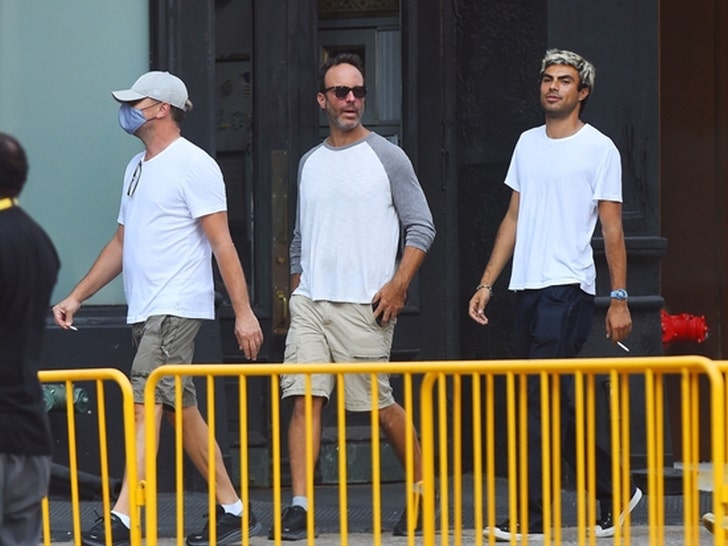 Meanwhile, the “Wolf of Wall Street” star has been spending some quality time with friends in the big apple. Last week, he was seen for the first time since they reportedly split … grabbing some Italian food with his crew.

You know what they say … out with the old, in with the new — and clearly Camila is wasting no time with that.

Imax Ups Its Live Game With Brandi Carlile’s Laurel Canyon Concert – Specialty Preview
Slime Rancher 2 Early Access Review
Overwatch 2 tier lists are a mess, but most agree that one hero is coming out on top
Madelyne Pryor and Ben Reilly continue their revenge in DARK WEB crossover this January
GPU Price Gouging Might Finally Be Over