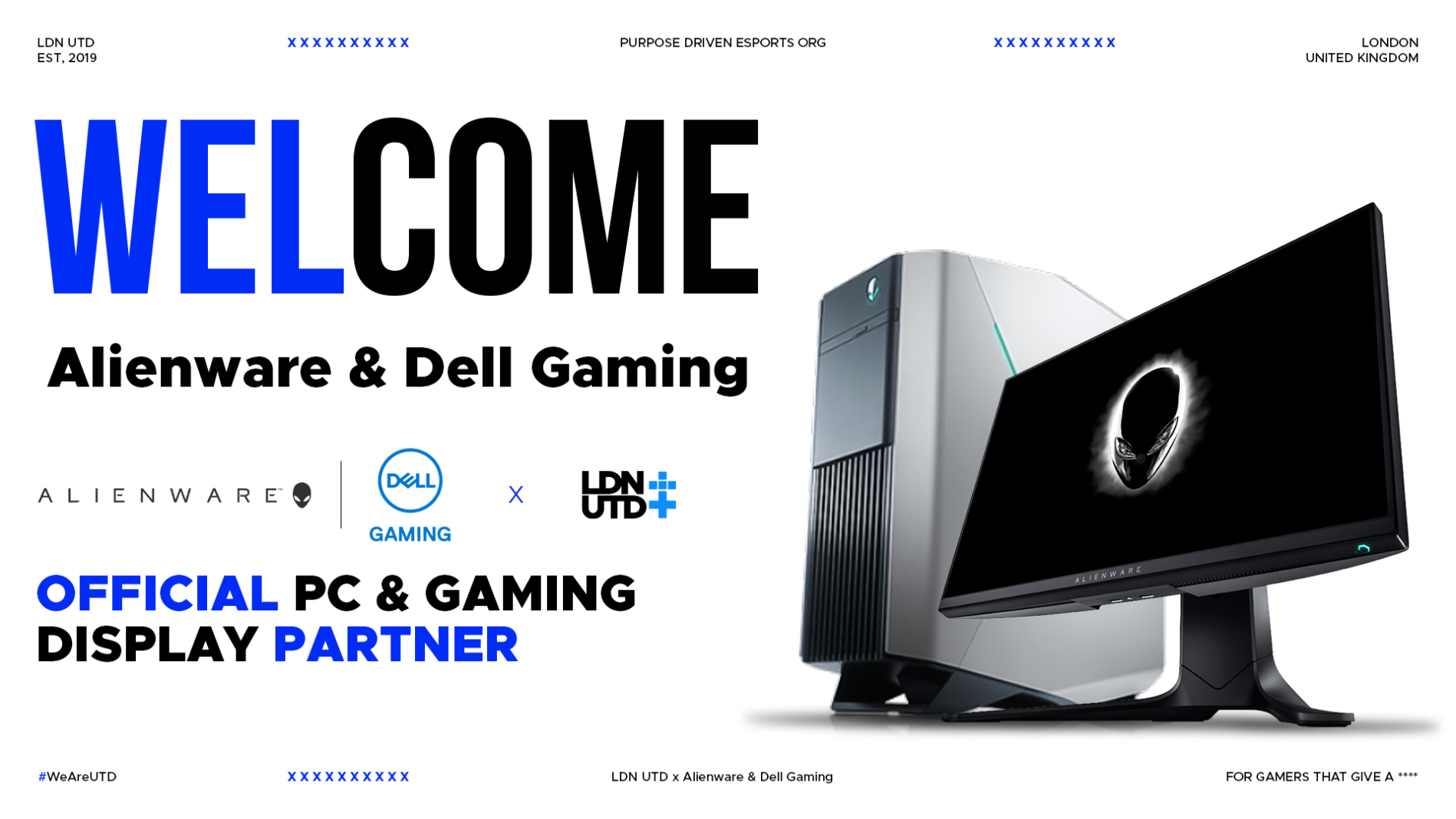 As part of the deal, Alienware’s products will be on full display in LDN UTD’s Centre Of Excellence gaming community venue.

According to the release, the partnership will also further support the organisation’s commitment to inclusivity and grassroots gamers. This will be done by providing access to gaming equipment that might otherwise be inaccessible to individuals.

Hannah Shiels, Commercial Manager at LDN UTD, commented: “Alienware is a brand that is synonymous in the world of gaming, and at LDN UTD we are pleased to welcome Alienware to the LDN UTD family. We are looking forward to using their state of the art equipment to make gaming accessible to all at our purpose-driven Centre Of Excellence.”

Alienware’s logo will also feature on LDN UTD’s 2022 jersey during the VCT EMEA Challengers season. The company’s branding will be included in digital branding assets and tournaments that are a part of LDN UTD’s digital economy platform.

Over the last few months, LDN UTD has announced a partnership with HyperX and launched its own education initiative called UTD EDN.

Esports Insider says: LDN UTD has managed to strike a partnership with yet another big name in the gaming hardware industry. It will be interesting to see Alienware’s brand presence in the organisation’s activations, as its products have already proven invaluable in LDN UTD’s delivery of UTD EDN.