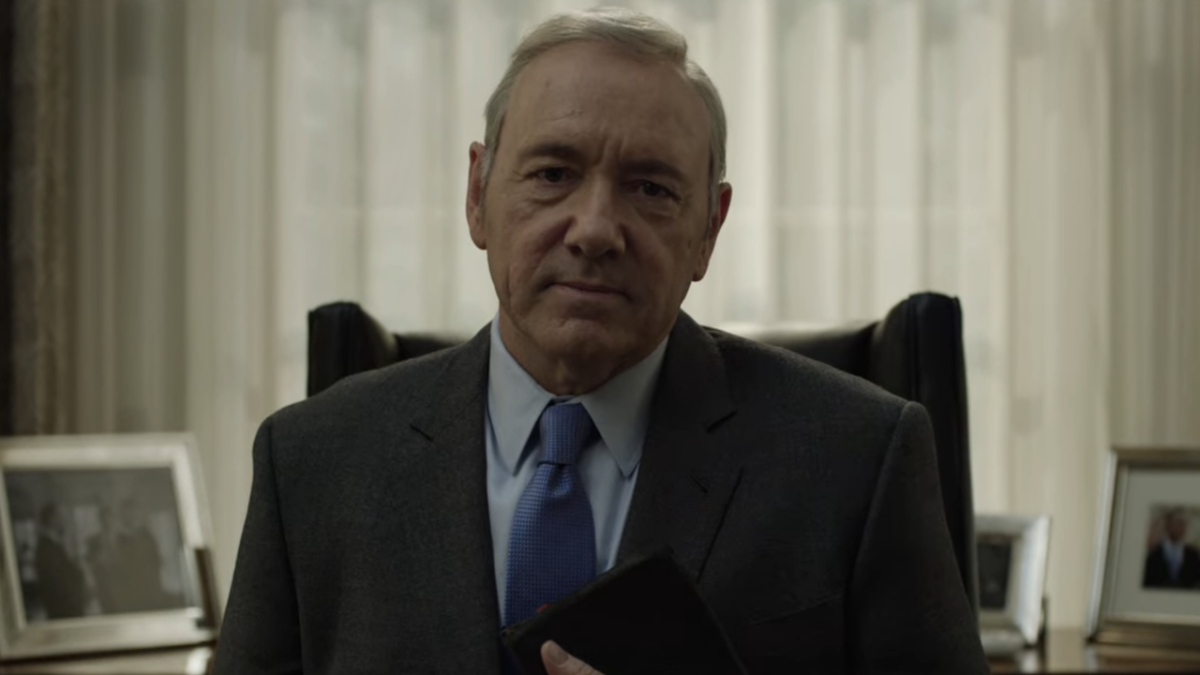 At the height of the #MeToo movement, a handful of powerful Hollywood men were accused of sexual misconduct. Kevin Spacey was one of these names, resulting in his firing from House of Cards and being digitally replaced in All The Money in the World. While he recently got a legal victory regarding a civic case with Anthony Rapp, he’s also got some seriously bad news regarding the case coming together across the pond. Namely because Spacey has been charged with even more counts of sexual assault in the U.K.

While Kevin Spacey faced a courtroom victory in the states, he’s also currently deadline with some serious legal issues facing him in the U.K. Spacey previously plead not-guilty to four counts of sexual assault, although Deadline reports that another seven sexual offense charges. This was done by The Crown Prosecution Service, who provided a statement on the matter. It reads:

It sounds like the stakes involved Kevin Spacey’s legal battle in the U.K. are getting higher and higher. It looks like the CPS has built a case around one accuser in particular, which includes a number of incidents across the years. Although it sounds like there might also be other accusers involved in the charges currently coming down on the American Beauty actor.

The first four charges against Kevin Spacey came down back in May, with the actor issuing a confident response about his legal strategy. He appeared in the courts to plead not guilty, and was able to return home to the states as he wasn’t deemed a flight risk. Now that there are seven more charges coming his way, one has to wonder if another response will follow. The official statement from The Crown Prosecution Service revealed more about these new charges, offering:

While the case is certainly being belt, it looks like CPS is committed to a fair trial, and therefore wants the public to respond accordingly. But it remains to be seen how the court of public opinion will weight in on the matter– we saw the internet totally blow up over the Johnny Depp/Amber Heard trial.

As previously mentioned, these new charges in the U.K. come almost a month after courts in the U.S. ruled that he wasn’t liable in the civic case brought forth by actor Anthony Rapp. The RENT actor has only recently broken his silence on that verdict, which is also why extra eyes might be on this latest development across the pond. We’ll just have to wait and see how it all shakes out, but things certainly seem serious.