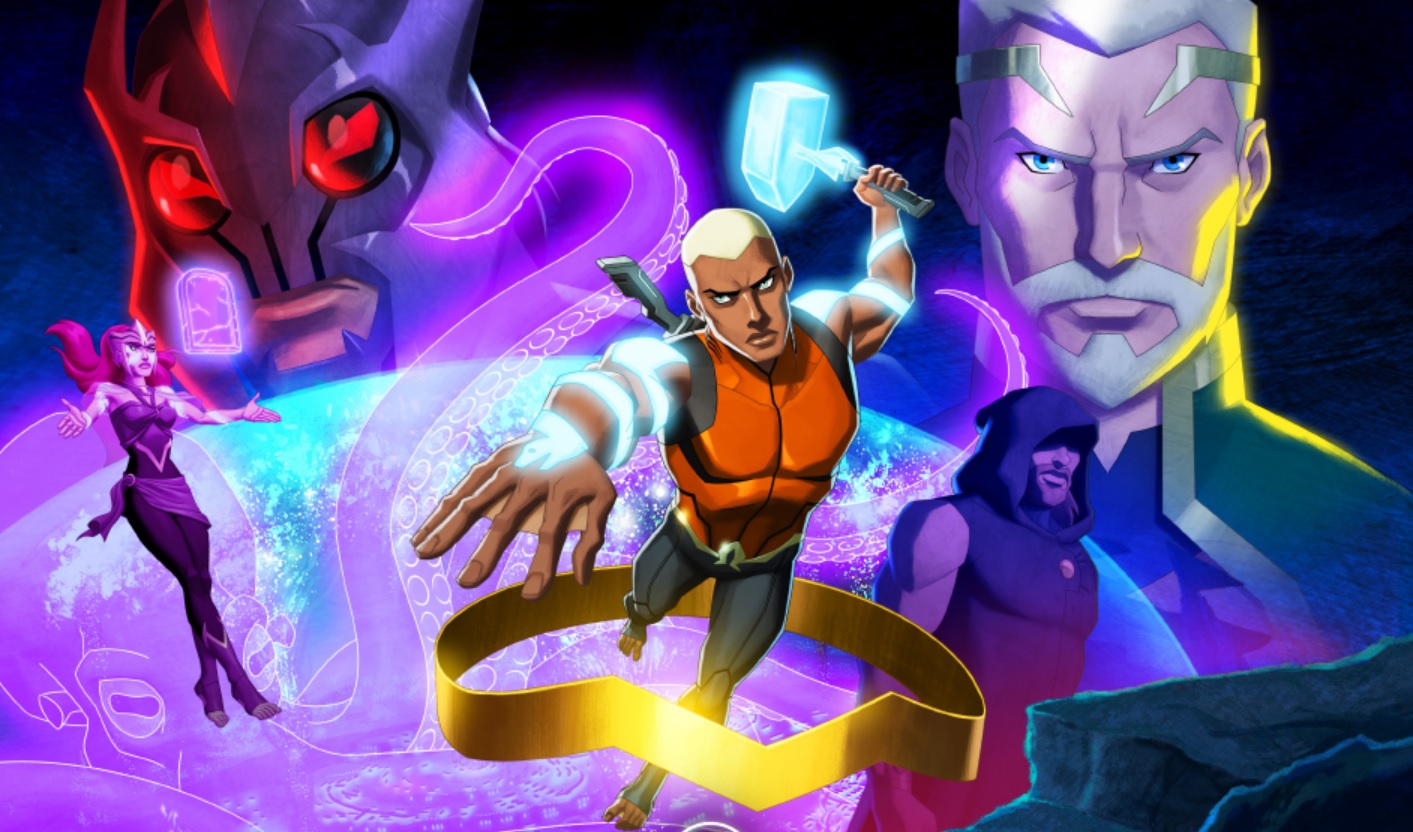 Young Justice: Phantoms, the fourth season of the beloved animated series, premiered on HBO Max last October. Since the explosive midseason finale, fans have been chomping at the bits for new episodes to return. Good things come to those who wait as HBO Max has announced that Young Justice: Phantoms will return with new episodes in less than three weeks on March 31st. As revealed by Twitter, Arc 4 will focus on Kaldur’ahm, who took over the mantle of Aquaman.

It’s a safe bet that things are brewing for Atlantis. The latest season of YJ delved further into Vandal Savage’s history revealing him as the grandfather of Arion, the first ruler of Atlantis. Moreover, Savage’s role in the sinking of Atlantis and the creation of the Homo mermanus was also unveiled.

In addition, a teaser poster for the upcoming arc seemed to hint at the return of Oceanmaster, the half-brother of Arthur Curry, who was not only ousted by the Light but brutally decapitated by Lady Shiva last season. It’s very possible that Oceanmaster will simply be featured in flashback scenes. Of Course this being superheroes, it wouldn’t be the first time a character has returned from the dead. Besides Kaldur’ahm, fans can also look forward to the return of Wyynde and La’gaan a.k.a. Lagoon Boy. Last season, Kaldur and Wyynde began a romantic relationship and even shared an onscreen kiss.

Check out a mid-season trailer released a few weeks ago.

‘The Last Of Us’ Recap: Joel, Tess And Ellie Fight For Their Lives In Neil Druckmann’s Fright At The Museum
Would Eddie Murphy Come Back For Shrek 5? The Comedian Weighs In If He’d Play Donkey Again While Throwing Shade At Puss In Boots
Skybound announces public investment opportunity on Republic
Hi-Fi Rush: How the Films of Edgar Wright Inspired Tango Gameworks’ New Game
Talking Point: What Are You Playing This Weekend? (January 28th)