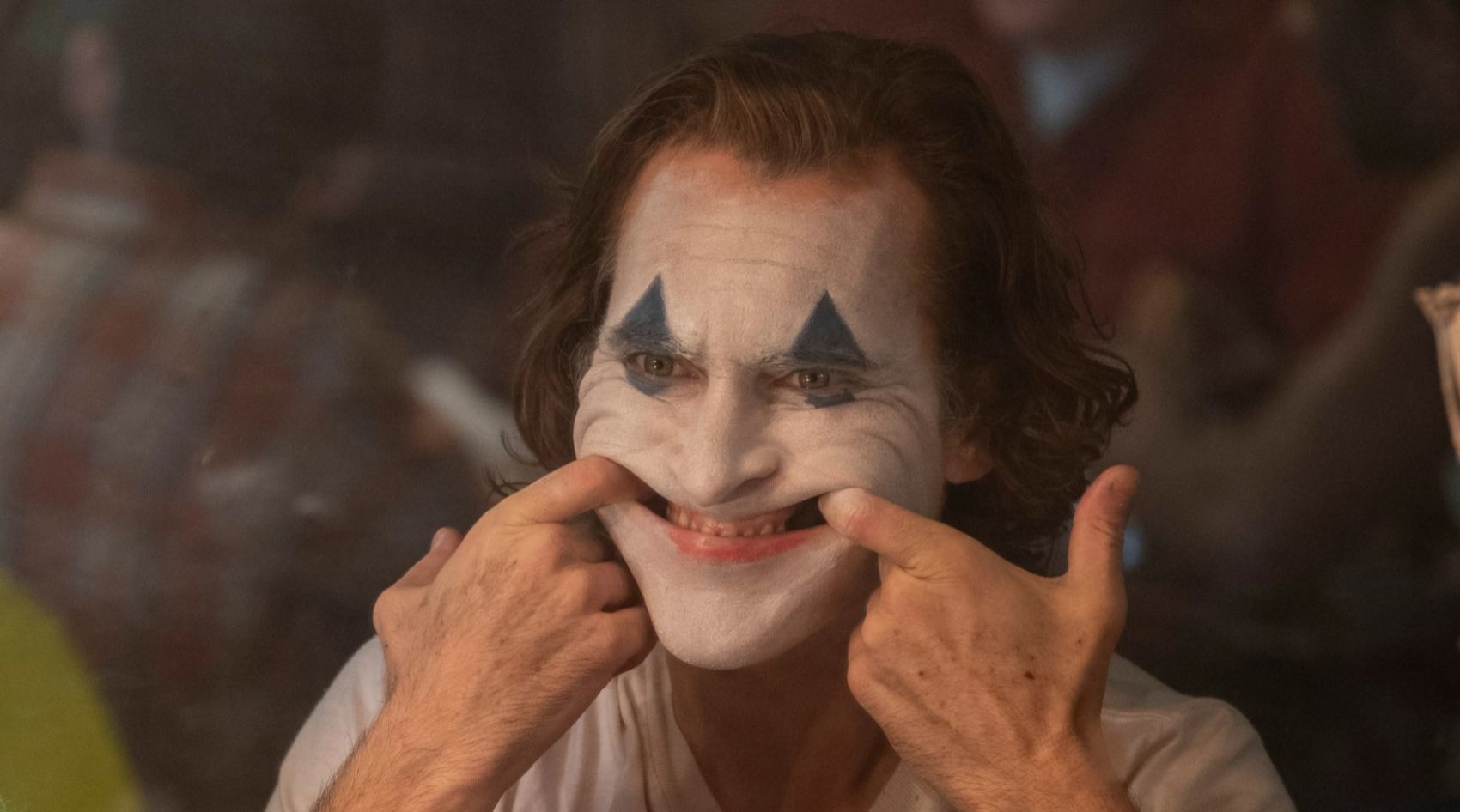 Joker was that rare thing — a superhero movie that was a box office smash and a critical success. It’s not hard to see why. Todd Phillips’ vision of an early 1980s Gotham City, flyblown and ravaged by the twin specters of stagflation and urban decay, represented a distinct change from the contemporary sleekness of the Nolan trilogy, the gothic aesthetic favored by Tim Burton, and the toyetic, neon-tinged cityscape of Joel Schumacher. But it wasn’t just the arresting visuals that tipped the scales in favor of Joker. At its heart was a tight, gripping story, reminiscent of Martin Scorsese’s Taxi Driver (acknowledged by the writers as an influence), in which the down-at-heel Arthur Fleck, a loner eking out a marginal living as a party clown, finds himself pushed by daily drudgery, discrimination, bullying, and sheer bad luck into the persona of the Joker. Joaquin Phoenix’s compelling portrayal of Fleck won him the Academy Award for Best Actor.

Given the acclaim showered on the film and its massive commercial success, it is hardly surprising that a second installment is in the works. In spite of the fact that Joker was repeatedly stated to be a standalone film, rumors abounded in 2020 that Phoenix had been offered the enormous sum of $50 million to star in a second film. Last May, it was reported that Phillips was working on a sequel, and in January, it was reported that production was apparently moving forward, with an anticipated release date of 2023.

So there is uncertainty whether a sequel is being proceeded with. However, if it is, the fact that Joker 2 is being planned on the back of a film that was never structured to allow for a continuation throws up some unique difficulties. Unless the second movie bears no relation to the one that preceded it, the makers will have to resort to plot points that were left hanging if they are not to face accusations of making yet another big-budget cash-grab. Luckily, there are quite a few. Here are some of them.

How Does the Joker Get Out of Jail?

First thing’s first. For proof that the makers intended Joker as a one-off, look no further than the film’s ending. It leaves an unhinged Fleck making a low-effort attempt to escape from Arkham State Hospital’s psychiatric facility. So, does he get out? Batman fans who recall with a shudder the gaping plot holes and nonsequiturs of Schumacher’s critically panned Batman and Robin (1997) know only too well what results when writers adopt a lackadaisical approach to plotting, and a ‘with one bound Jack was free’ approach to Fleck’s incarceration is not likely to endear viewers to the film.

One of the strengths of Joker was that motivations were crystal clear throughout. Every plot development was necessary, and every cause of tension was legitimate. A similarly rigorous approach to the dilemma of how to put Fleck back on Gotham’s streets will reap dividends.

What Happened to the Rebellion?

One of the most arresting images of Joker was the growing realization on Fleck’s part that, as his notoriety increased, his actions were in some sinister way expressing the frustrations of a great many people in Gotham. People worked down by years of chronic unemployment and terrified by everyday life in a crime-riddled city. In the film’s final act, the discontent spills over into full-scale violent protests. Thousands of Gotham’s inhabitants don clown masks, and massive riots ensue, creating something akin to a full-scale rebellion. At the time of Joker‘s release in 2019, no less than today, the trope felt timely and prescient in the light of the incel movement, the rise of populism, and the hyper-polarized politics that has taken hold across much of the Western world.

Related: Why A Joker-Less Batman Movie Could Be A Good Thing

If we are to return to Phillip’s Gotham, the question will surely need to be answered: What happened to these rioters? If the grievances and discontents that prompted them to commit violence are still there — and, this being a film of the Batman franchise, how could they not be — then fans will be looking for a resolution to the issue.

The only aspect of Joker nodded in the direction of a sequel was the scene that didn’t need to be in it. The cutaway in the final act of Thomas Wayne and his wife being murdered in an alleyway during the riots, with their son Bruce being spared. Joker proved that it was possible to make a film in the Batman universe with no Batman in it, but then again, it’s an origin story. Presumably, the Caped Crusader will make an appearance in a sequel. This leads one to wonder if Robert Pattinson will be tapped for the job, especially given the recently-noticed teaser on The Batman‘s official website.