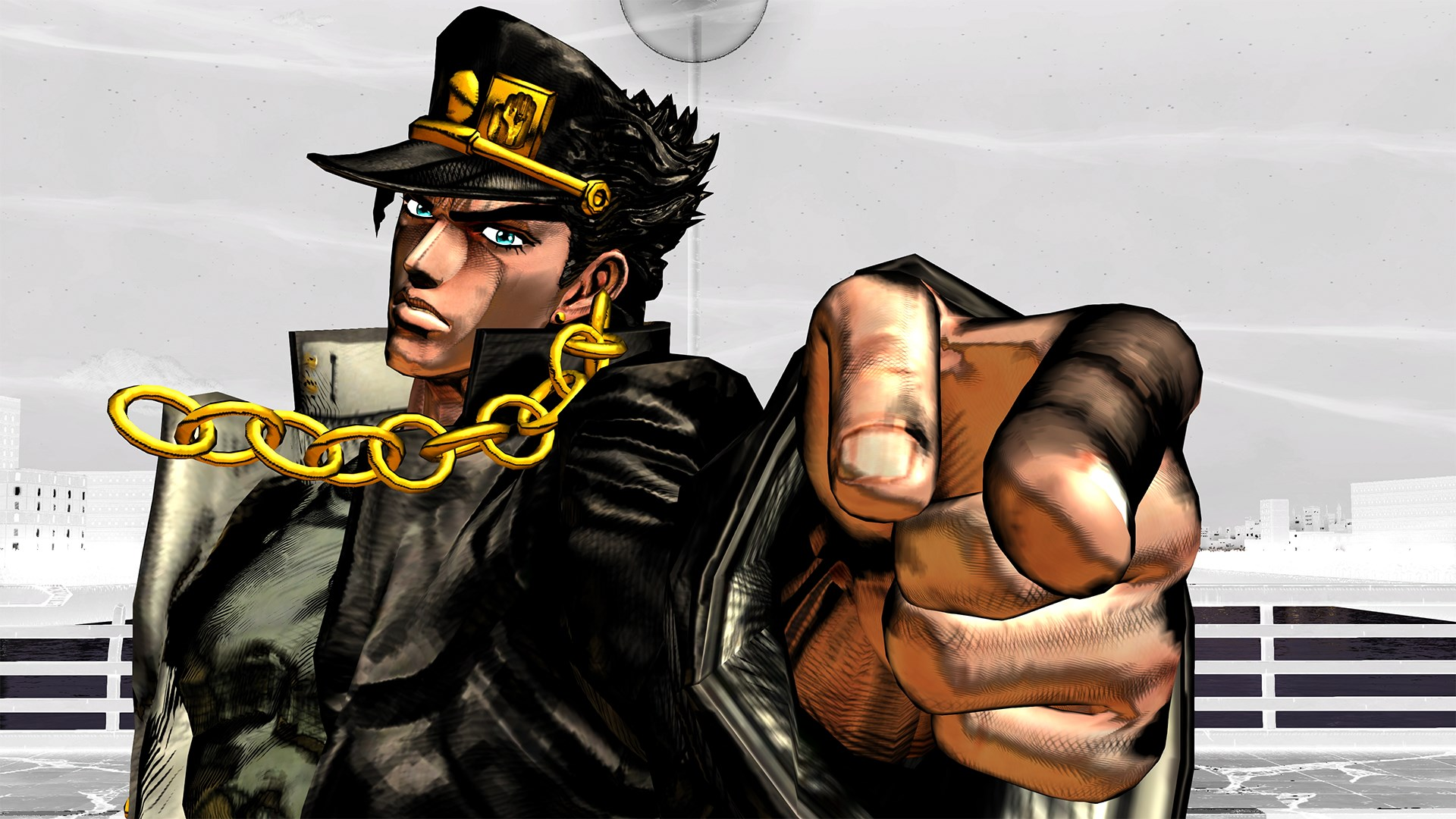 To celebrate the 35th anniversary of the manga and the 10th anniversary of the anime, a remaster of a beloved fighting classic is being re-released. Its name is a bit of a mouthful but at least it makes sense; I am assuming the ‘R’ stands for remaster in this instance. JoJo’s Bizarre Adventure: All-Star Battle R is out today on Xbox, PlayStation, Nintendo Switch and PC.

All JoJo arcs are taken into account for All-Star Battle R with over 50 playable characters, and that’s just in the base game. The likes of Jonathan Joestar, Jotaro Kujo, DIO, Jolyne Cujoh and many more are waiting for you to find your favourite fighter. Create your own fantasy battles as characters from different universes interact for the first time.

This remaster brings a few new tweaks to the formula including adjustments to the tempo and the addition of hit stops and jump dashes. There are also new audio recordings from the voice actors from Part 6 of the anime and improved graphics to bring this fighting game in line with the original manga and anime.

JoJo’s Bizarre Adventure: All-Star Battle R comes in two different flavours on the Xbox Store. The standard edition is priced at £44.99 whilst the Deluxe Edition comes in at £54.99. This does come with the Season Pass and 5 Special Event Outfits bundled in with it. The Season Pass is also available separately for £15.99.

Are you a JoJo’s Bizarre Adventure fan or just a fighter fan in general? Let us know in the comments below and whether you will be picking this one up.

Ana de Armas’ ‘Blonde’ Slammed as Anti-Abortion Propaganda
Steve-O On What His Relationship With Bam Margera Is Like Post Jackass Lawsuit
You can now buy a Steam Deck and its dock without a reservation
Collect ‘em all in L.O.L. Surprise! B.B.s BORN TO TRAVEL
Welcome to Overwatch 2