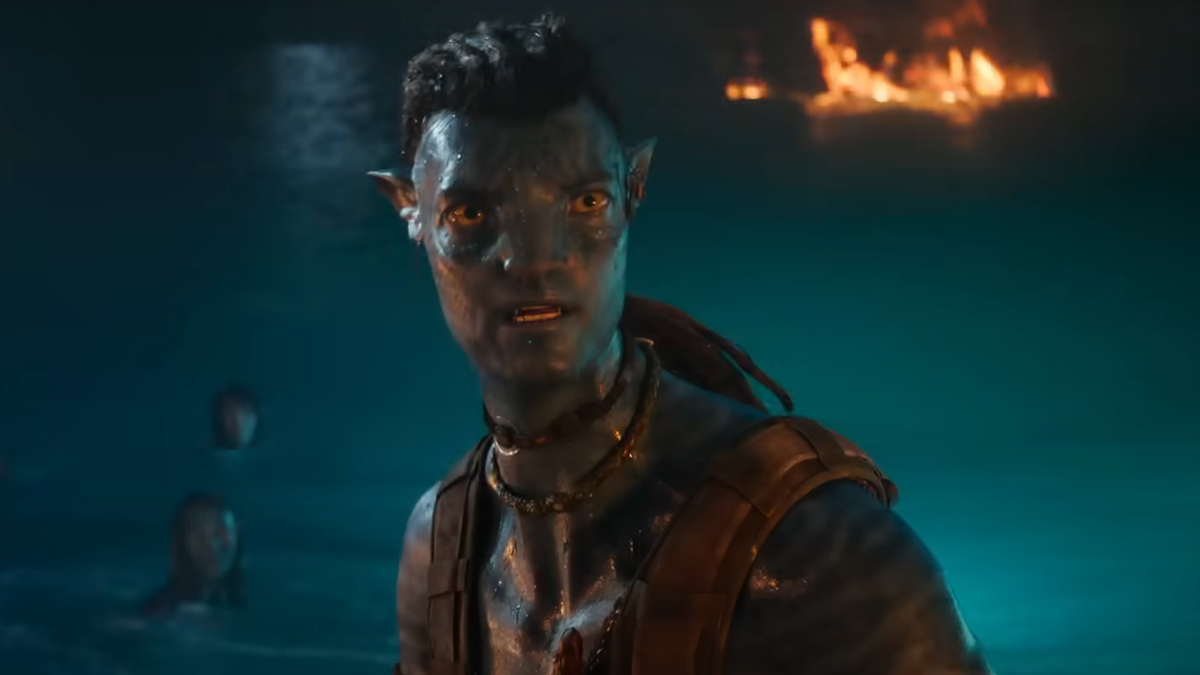 James Cameron has finally ushered in the release of Avatar: The Way of Water, and it only marks the first phase of what’s to come for the multi-billion-dollar IP. By this point, it’s no secret that Cameron and his team are working on multiple follow-ups that are in various stages of production. The prospect of more big-screen adventures set in Pandora is sure to be exciting for many fans, but others may wonder how these plans might impact any other cinematic endeavors Cameron wants to pursue. The acclaimed director/writer was asked whether he’s concerned that the series will consume the rest of his career, and he provided an honest response.

The 68-year-old director took part in a Q&A just recently, during which a host of entertainment industry titans, ranging from Sigourney Weaver to Robert Rodriguez. All of the queries were either insightful or just downright delightful, but one of the most interesting tidbits came from S. S. Rajamouli. The filmmaker (who helmed the spectacular RRR) was the one to ask James Cameron if he feels bad about possibly never telling certain stories due to his work with Avatar. In response, Cameron stated that he’s not concerned and shared his reasoning:

It’s true that the movie maker has indeed been able to bring his stories to life, even if he’s not actually the one sitting in the director’s chair. The two films he listed as examples amid Empire’s Q&A are also interesting due to the fact that they’ve resonated with people in major ways over the years. Strange Days didn’t wow critics and general audiences when it released in 1995, but it’s since become something of a cult classic. And 2019’s Alita: Battle Angel has definitely amassed a devoted fanbase, which is likely a major reason why James Cameron and co-producer Jon Landau are hoping to make a sequel.

In terms of the Titanic helmer’s comments on Avatar itself, he makes a solid point there as well. It is for sure a science fiction franchise, but the creative seems to be crafting the world in such a way that there’s creative flexibility. (Don’t expect to see much gun violence in the movies, though.) This approach should ensure that he’s able to tell a variety of tales and inject a number of cinematic styles into his fictional universe. And he’s going to have plenty of real estate on which he can try things out.

James Cameron is actively working on a total of three more installments, the first of which is set to release in 2024. What we know about the first Way of Water sequel thus far is that it’s nearly been filmed in its entirety and will feature a number of franchise vets. There’s been progress on the fourth and fifth Avatar movies as well, with some of the former being shot alongside the third flick. If that weren’t enough, Cameron is already thinking about sixth and seventh films in his saga.

I think James Cameron seems more than pleased to be working within this franchise and has no plans of slowing things down anytime soon. With any luck, he will indeed be able to tell varied stories through this one series, and any additional films that Cameron can direct and/or produce in the meantime – like a Terminator reboot – would just be the icing on the cake.

Avatar: The Way of Water is now playing in theaters, and you can stream the original 2009 movie using a Disney+ subscription.

Fortnite Presents The Kid Laroi’s Wild Dreams, starting Jan 27
DC First Look – Art from Shazam! Fury of the Gods Special – Shazamily Matters
Caverns of Mars: Recharged confirmed as the next Atari reboot; trailer included
Evan Williams on The Way Home: “Prepare for All of Your Expectations to be Flipped Upside Down”
A Knight in Blüdhaven is the Book that Redefined Nightwing