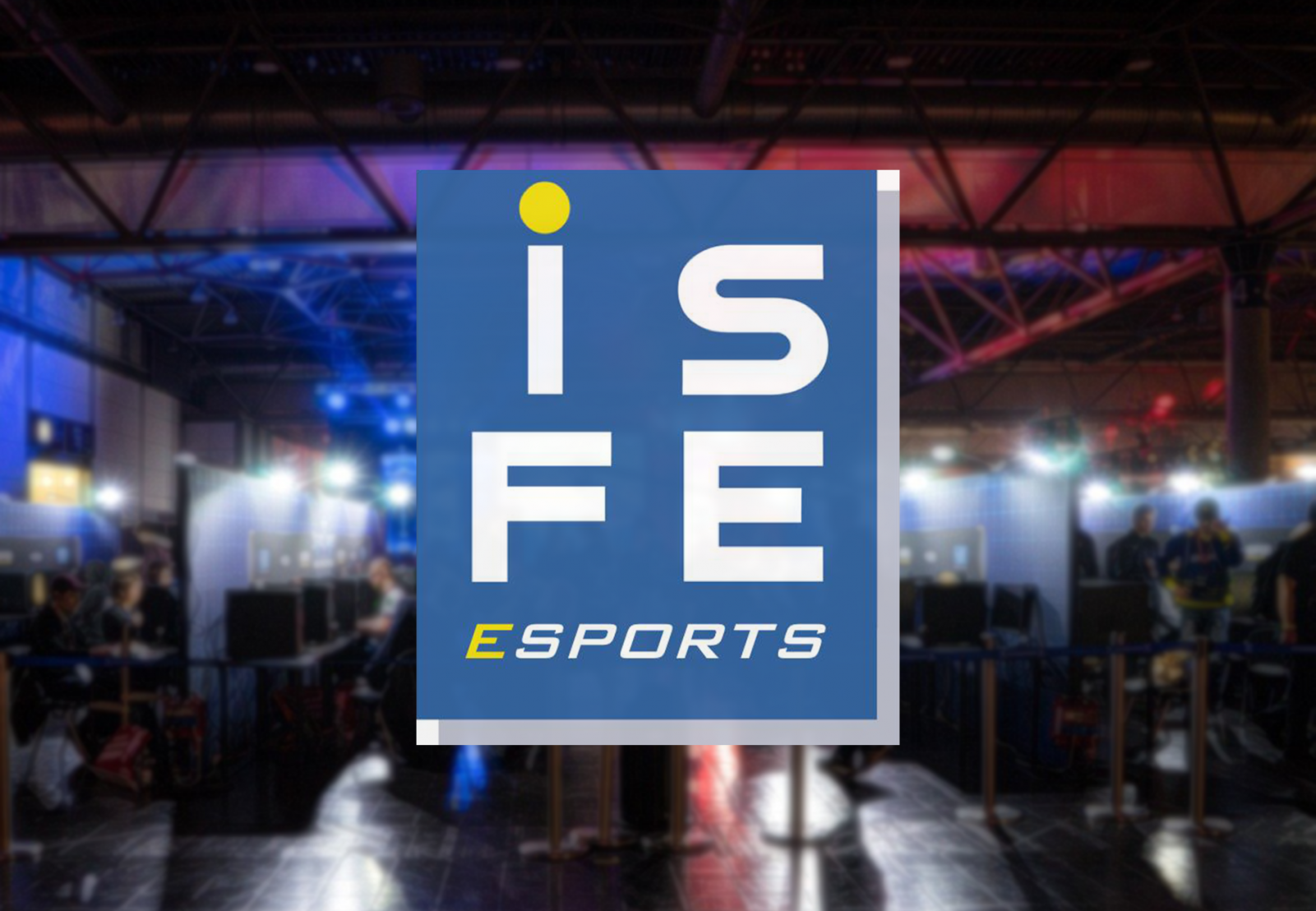 Riot Games is a founding member of ISFE Esports, a project launched in September 2019 to help grow the potential of esports in Europe. In December 2021, ISFE Esports released a ‘Guide to Esports‘ report.

Simon Little, CEO of ISFE, said: “We are extremely pleased to welcome Riot Games to ISFE. Riot is a global player with a strong presence in Europe, with offices in Dublin, Barcelona, Berlin, Paris and Reading.

“Riot Games is doing important work in education, opportunity and citizenship, diversity and inclusion and we look forward to working with them to advance our initiatives in these areas within the ISFE membership, as well as our work on European policy issues affecting the video games sector.”

Since its creation, ISFE Esports has brought together key stakeholders in the esports scene. This includes Activision Blizzard, Ubisoft, EA, Supercell, Twitch, Riot Games, Epic Games, ESL and Ukie. Its aim is to allow these companies to discuss and find common ground on key issues affecting the sector.

Other important goals of the organisation include aligning esports policies across Europe, coordinating and articulating the voice of esports, as well as identifying threats and challenges. Moreover, ISFE Esports looks to awareness of esports among policymakers and politicians

Esports Insider says: ISFE Esports has managed to secure strong partners since its launch in 2019, including Riot Games. Now, ISFE welcomes the games developer as a new member to further advance its European initiatives.

The next title from Tango Gameworks has leaked ahead of tomorrow’s Developer Direct
Anne Heche’s Son Atlas Tupper Breaks Silence About His Mother’s Death
Drop It: Block Paradise Review
The Table Game Deluxe Pack brings ALL the games to the table
Dragon Blaze Review