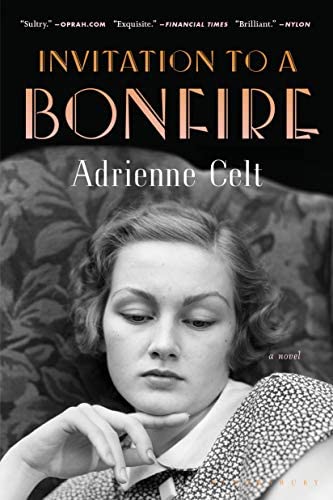 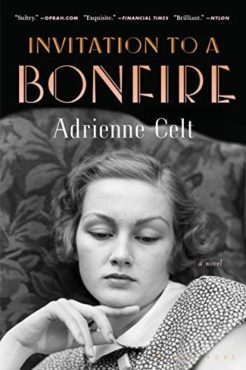 AMC is continuing to cut back. The cable network has cancelled plans to air the second and final season of the 61st Street series. The show’s final eight episodes have already been produced, so they’ll likely surface elsewhere.  The fate of Invitation to a Bonfire looks less sure.

Based on the novel of the same name by Adrienne Celt, Invitation to a Bonfire was created by Rachel Caris Love, who also serves as showrunner and an executive producer. A psychological thriller, it was ordered to series last February and stars Tatiana Maslany, Freya Mavor, Pilou Asbæk, and Ngozi Anyanwu.

The series is inspired by the co-dependent marriage of famed Russian novelist Vladimir Nabokov and his wife, editor, and translator, Vera.

Set in the 1930s at an all-girls boarding school in New Jersey, Invitation to a Bonfire follows Zoya (Mavor), a young Russian immigrant and groundskeeper, who is drawn into a lethal love triangle with the school’s newest faculty member, an enigmatic novelist named Leo Orlov (Asbæk), and his bewitching wife, Vera (Maslany).

Invitation to a Bonfire was ordered to series last February and six episodes were to be produced. Today, Variety reported that filming on four of the installments had been completed before AMC pulled the plug.

The decision to cancel the show midway through production stems from cost-cutting measures that were announced by AMC in December. The company revealed that it would take write-downs for up to $475 million.

Deadline reports that Love has already had conversations about finding “a partner who’s capable of giving us the support that we need.”

“Everyone on the cast and crew is really crushed,” Love tells Deadline. “When they called me, they said this had absolutely nothing to do with the creative and everything to do with finance and accounting. That’s a very challenging thing to process when you’re making something really beautiful and special.”

“We made something one-of-a-kind … an erotic, suspenseful, and lush drama — told through the female gaze,” Love continues. “We made a nesting doll of surprises. At the core, deceit, infidelity, murder. Our entire cast gave stunning performances. Freya Mavor, Pilou Asbæk, Ngozi Anyanwu, and Emmy-winner Tatiana Maslany were breathtaking. They gave their souls, as did our whole cast and crew. Emmy-nominee Cherien Dabis directed the first two episodes, while the fabulous Lily Mariye directed episode 103 and 104, and the incomparable Helen Shaver was to helm our grand finale. I’m immensely proud of what we made together and eager to look toward the future of Bonfire.”

What do you think? Were you looking forward to checking out the Invitation to a Bonfire series on AMC? Are you hoping that the series will still be completed and aired elsewhere?