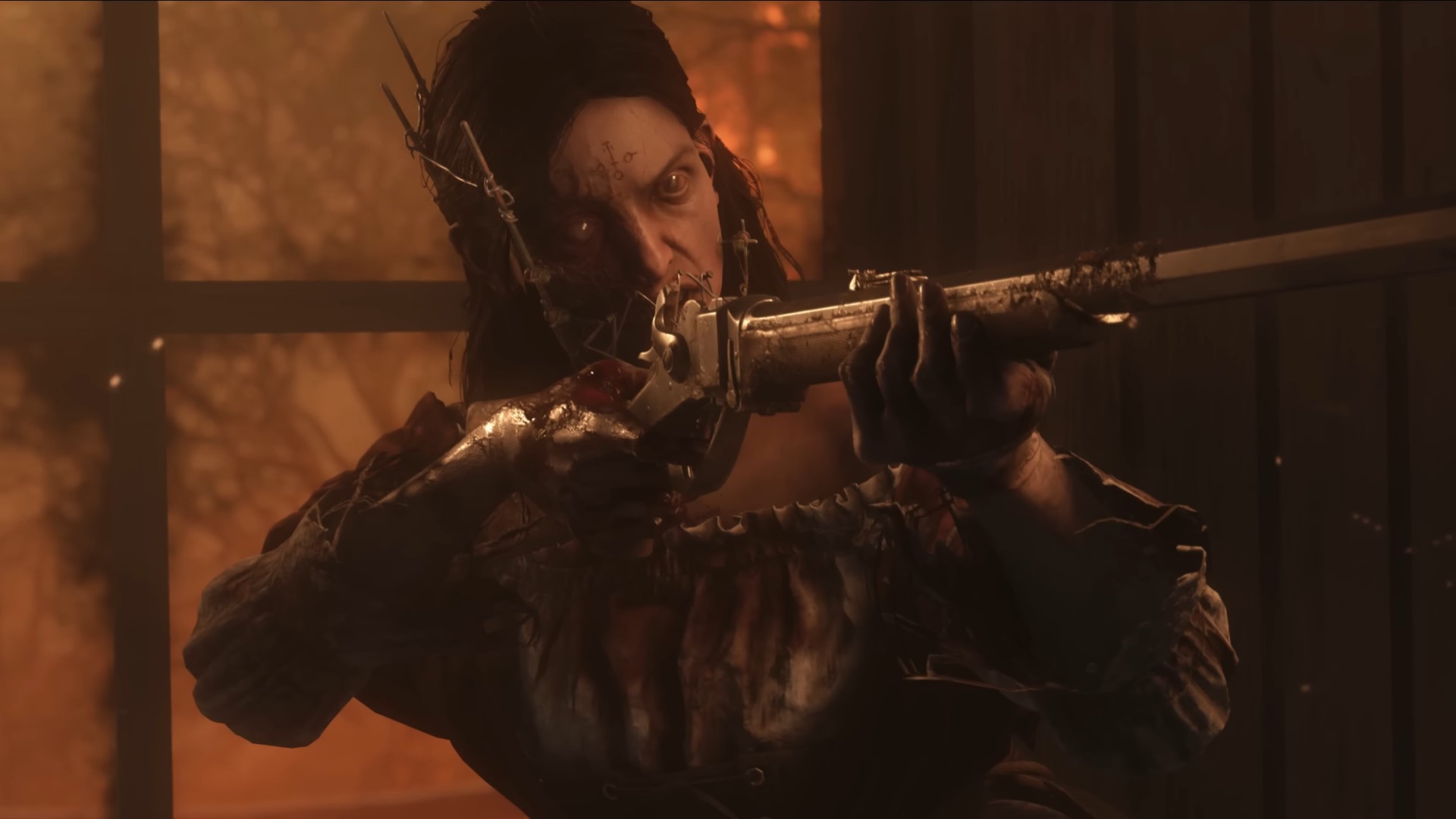 The Hunt Showdown Inferno has been raging since December – it’s a new ‘wildcard condition’ that has a chance of activating on each of the survival game’s maps, setting huge areas ablaze. Developer Crytek has made some adjustments to the frequency with which the Inferno wildcard triggers, ramping up Inferno Fridays and calming things down a bit through the rest of the coming weeks.

The ‘Inferno’ is part of the Devil’s Moon, which itself is the final piece of Hunt: Showdown’s Moon series of seasonal events. When the wildcard condition is active, portions of the map become engulfed in fire, making certain routes impassable and adding a lot of visual drama to every scene.

Crytek says it’s making some adjustments to how often it’ll show up over the next several weeks, based on player feedback on the event so far. While ‘Inferno Fridays’ will remain at a 100% chance of triggering the condition through February 10, the rest of the weekdays are dropping from a 50% to a 25% chance of roaring wildfire.

Inferno Fridays begin at 7am PT / 10am ET / 3pm GMT and last 24 hours, so the likelihood of fire will drop back down to 25% at the same time the following Saturday up through February 11.

The Devil’s Moon event itself wraps up February 15, at which point we’ll have to see what else Crytek has been cooking up.

Our lists of the best FPS games and the best battle royale games will give you plenty more to shoot at if you can’t stand the heat.