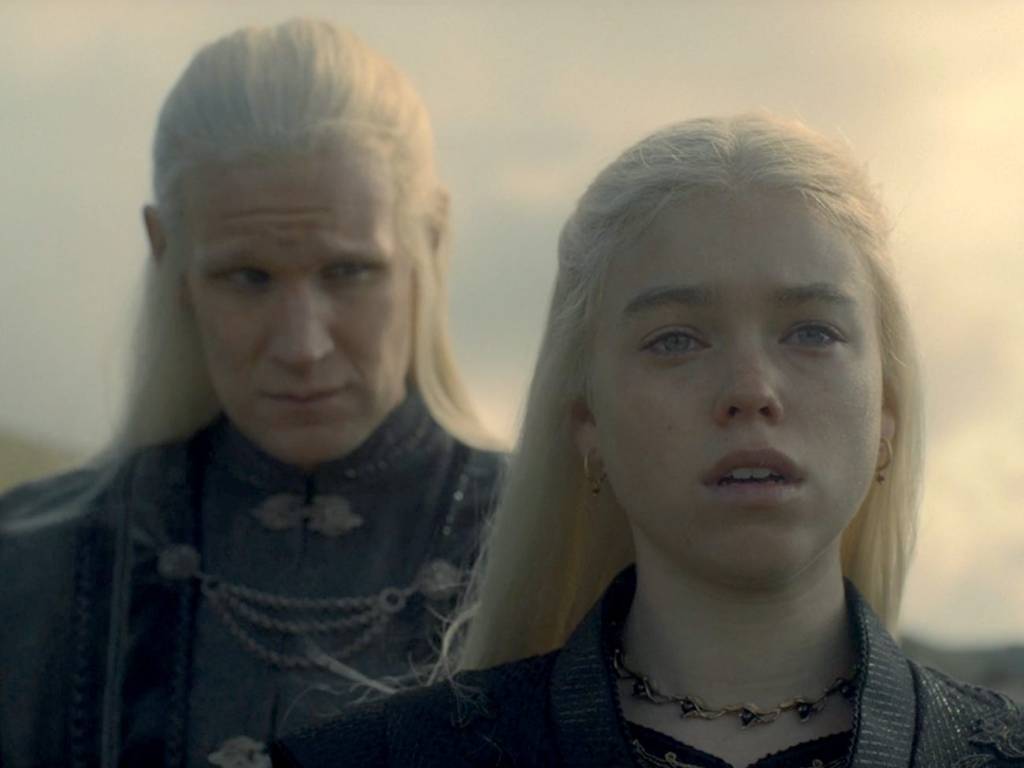 HBO Max, which just became part of Nielsen’s weekly U.S. streaming rankings a few weeks ago, had a coming-out party on the chart for August 22 to 28 thanks to House of the Dragon.

The Game of Thrones prequel racked up 741 million minutes of viewing from its two episodes — the second of which was cut off after just its first three hours due to Nielsen’s methodology. That was good for sixth place for the week, but rabid interest in the series propelled the original Thrones as well as library sitcom The Big Bang Theory into the top 10.

Netflix’s Echoes captured the weekly title, with a bit more than 1.1 billion minutes of viewing across its seven episodes.

Nielsen measures viewing only via a TV screen in the U.S. for Netflix, Prime Video, Disney+, Hulu, Apple TV+ and HBO Max, delivering results after about a month’s delay.

House of the Dragon has been a stellar performer since its debut, averaging 29 million viewers across platforms (including linear) in the U.S. Because of the way Nielsen captures its weekly numbers, only the first three hours of availability on HBO Max on Sunday night go toward the show’s total.

Netflix’s Kevin Hart-Mark Wahlberg comedy movie Me Time drew 971 million viewing minutes in its first three days online, earning the No. 2 spot on the chart. It was the only movie on the overall top 10, though Prime Video’s Sylvester Stallone outing Samaritan, pulled in 567 million viewing minutes to finish second on Nielsen’s all-movie chart. About 55% of its audience was older than 50, the company said.