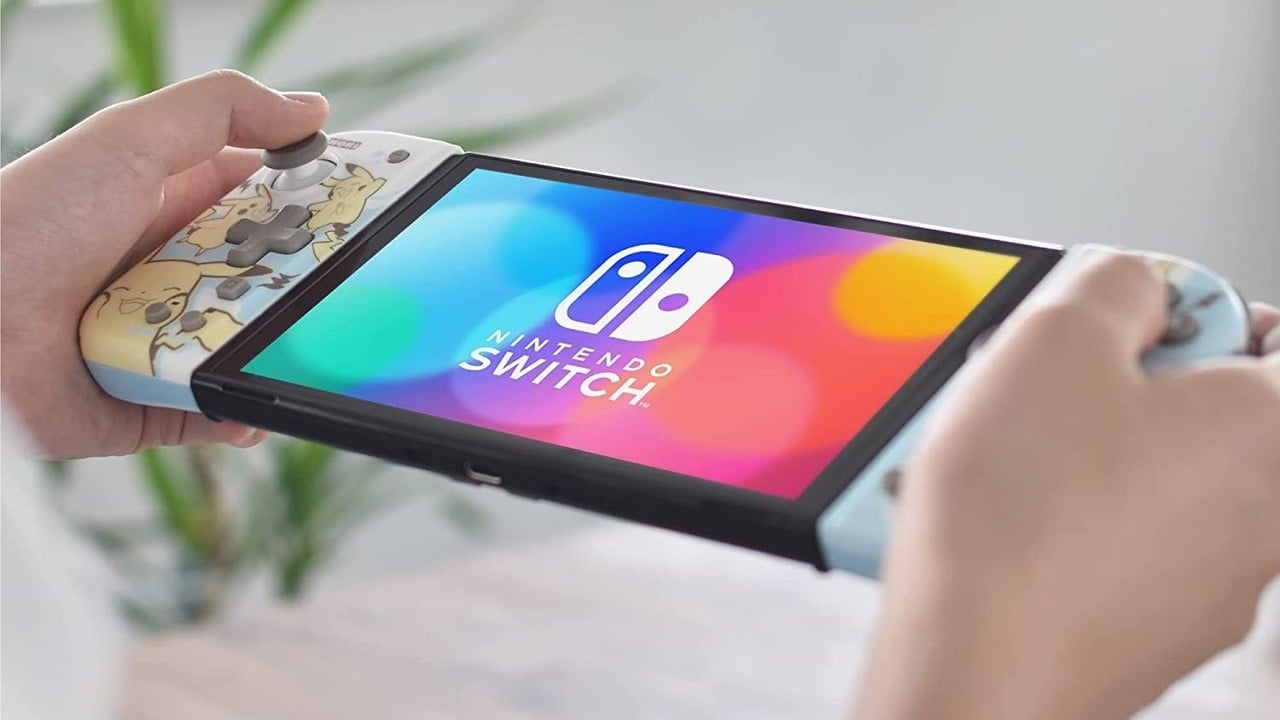 In case you missed it, these Joy-Con-like controllers are a follow-up to Hori’s Switch Split Pad Pro, and are officially releasing here in the west as the Switch Split Pad Compact. They’ll be available here in two different colours, but over in Japan there are four – and now even more options to choose from!

Hori is offering two new sets – including a Pikachu and Mimikyu pair, and another featuring Gengar. They’re releasing this month in this location, but right now, there’s no word on a local release.

The colours on offer locally include Light Gray x Yellow and Apricot Red. They’re priced at $49.99 USD each according to the official Hori USA website and are expected to arrive in stores within the US next month.

What do you think of these new Pokémon designs? Will you be picking up the Switch Split Pad Compact when it’s released locally? Leave a comment below. And to learn more, see our previous post: