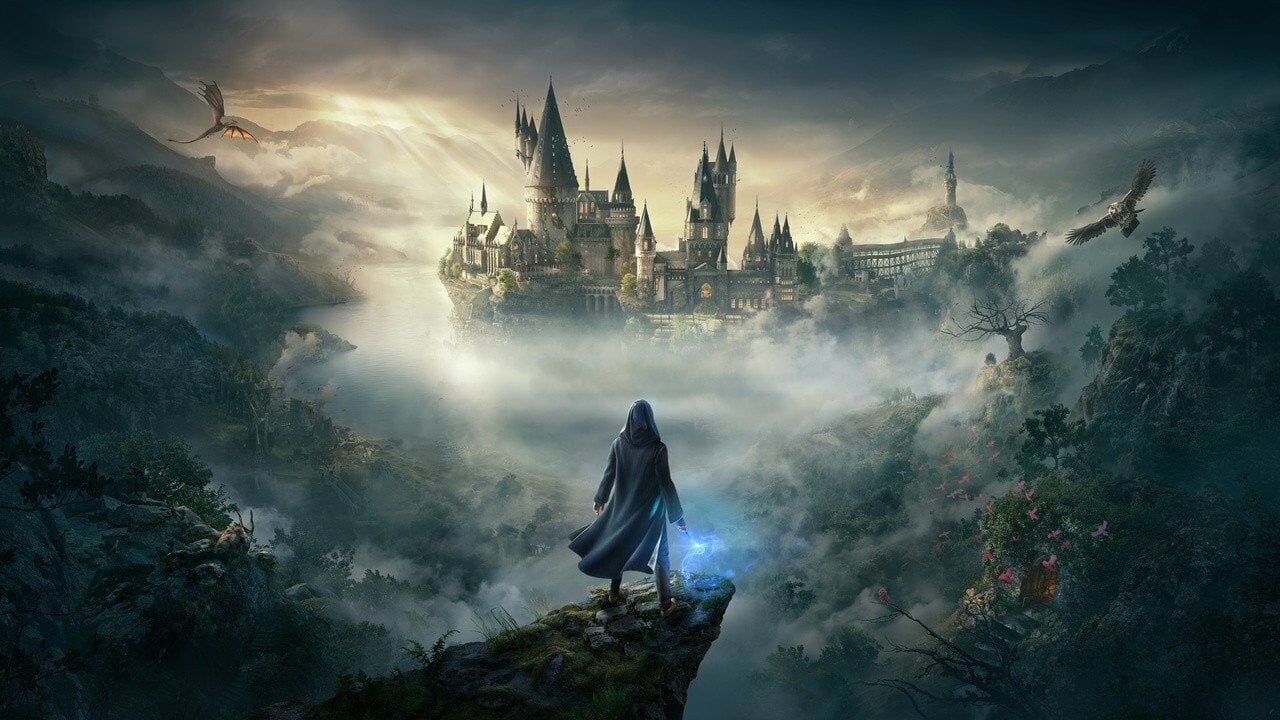 Well, here’s something we weren’t expecting…at all! The new Hogwarts Legacy game inspired by the famous Harry Potter book and movie series is apparently coming to the Nintendo Switch.

After a lengthy video earlier today during Sony’s State of Play PS5 showcase, the official game website is now listing a Nintendo Switch version. You can see the Switch logo at the bottom of the website and if that wasn’t already enough, the FAQ mentions Switch as one of the platforms.

Amazon has also uploaded game box art (below), which seems to rule out this being a cloud release. If so, Warner Bros., Avalanche and Portkey Games have certainly worked their magic to get this next-gen title up and running on Switch.

Hogwarts Legacy launches holiday 2022. We’ll let you know if we hear anything else…