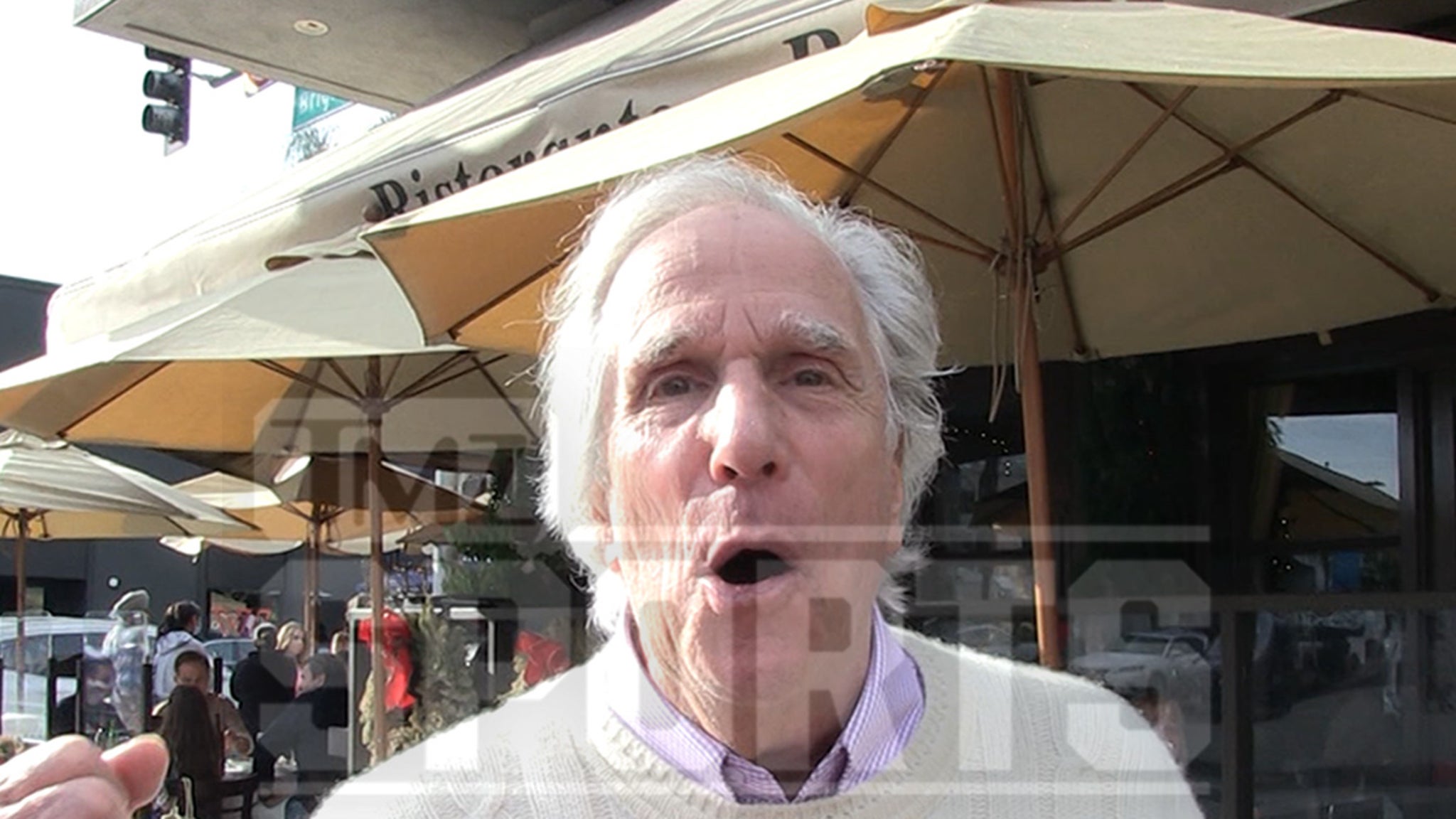 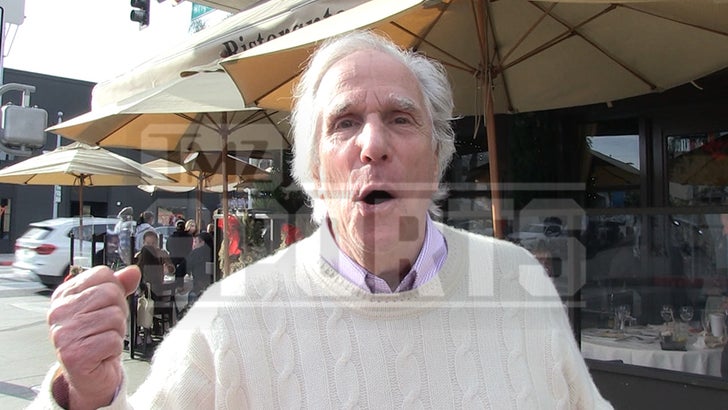 Henry Winkler tells TMZ Sports he and Patrick Mahomes do, indeed, have a genuine bromance going on … and he said it’s blossomed so much in the past few weeks — they’re actually going to do dinner soon!!!

The Fonz broke down the improbable friendship for us out at Il Pastaio recently … explaining the whole thing actually started when he praised the Chiefs star during an interview on “The Rich Eisen Show” some six months ago.

Winkler called Mahomes one of his “heroes” … and gushed over the QB’s talent. A few months later, the 27-year-old signal-caller heard the kind words — and invited him out to the Chiefs vs. Chargers game in LA.

Winkler ended up coming — and the two shared an amazing moment in the pregame at SoFi Stadium. And, the 77-year-old acting legend tells us they’ve remained tight ever since.

In fact, Winkler not only said he’s planning on hosting Mahomes for a chicken-stuffed-with-ricotta dinner night — he told us he actually got a gift for the quarterback’s newborn baby boy too!! 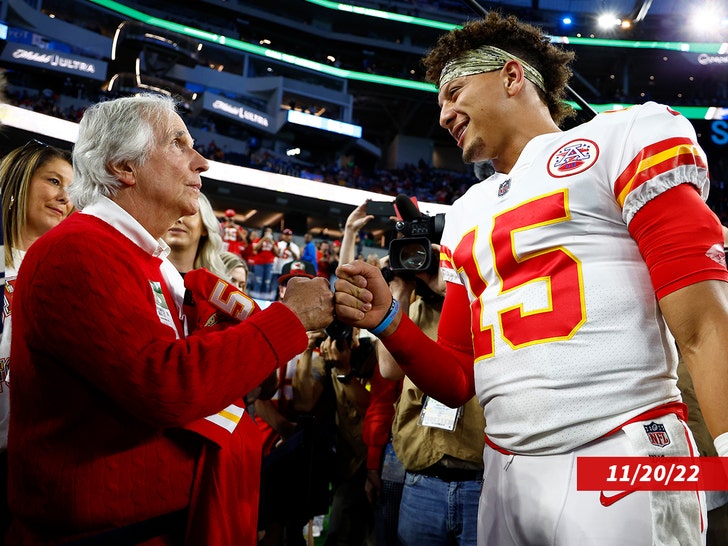 As for when the dinner date will go down … Winkler said it’ll have to be at least sometime next month — because, “I’m going to let him play in the Super Bowl and win first.”

Guide: Best Spin-Off And Crossover Games On Switch
Amy Winehouse’s Father Approves of Actress in New Biopic Despite Haters
‘The Last of Us’ Renewed For Season 2 At HBO
Kristen Stewart Already Has Another Directing Job Lined Up Ahead Of Her Directorial Debut
James Cameron Becomes Only Director with Three $2-Billion Movies