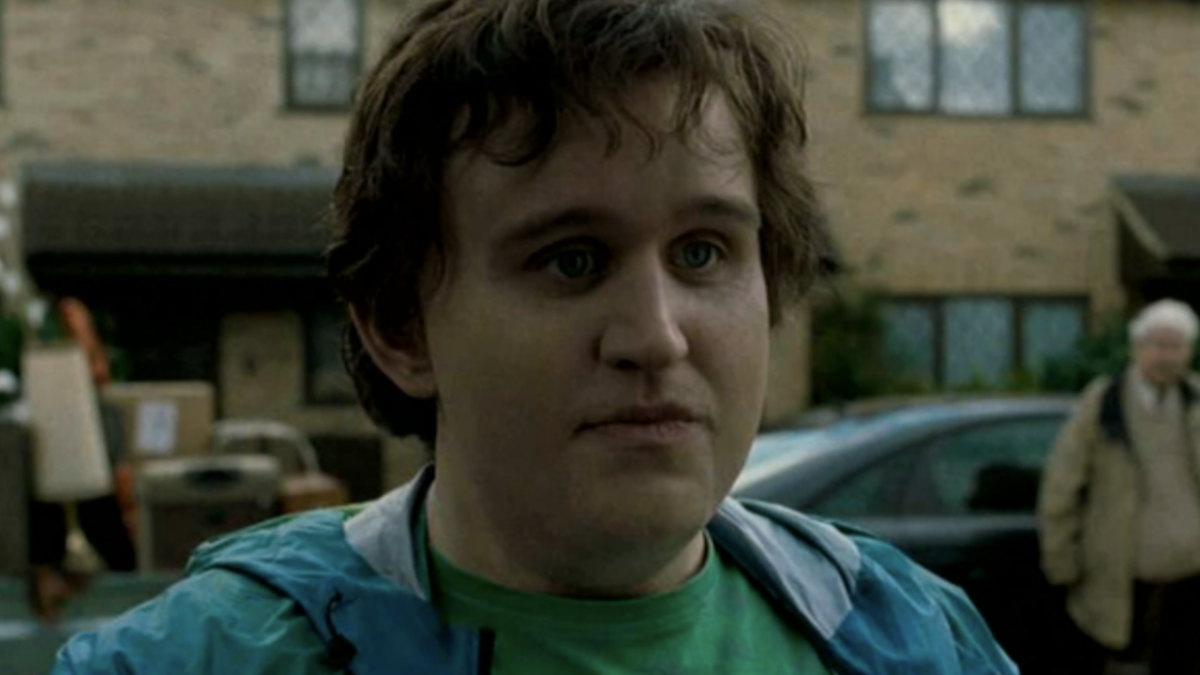 The Harry Potter franchise has been entertaining folks for decades, with generations brought up on all things Wizarding World. But there has been some discourse in the fandom lately regarding author J.K. Rowling’s views about transgender women. This has led to some major franchise figures speaking out about the situation, including Daniel Radcliffe, Emma Watson, and Rupert Grint. And now Harry Potter’s Dudley actor has responded to Rowling’s controversial comments about the transgender community.

Actor Harry Melling played Dudley Dursley in five of the Harry Potter movies, growing up in front of our eyes in the process. He’s since become a successful adult actor, with roles in projects like The Queen’s Gambit, The Old Guard, and The Tragedy of Macbeth. He was recently interviewed by The Independent, where he weighed in on the continued discussions about J.K. Rowling’s views about trans people. As he put it,

There you have it. While Harry Melling was careful about his words regarding the J.K. Rowling of it all, the Harry Potter icon unequivocally put his support behind the transgender community. And in doing so he follows in the steps of many other stars of the Wizarding World. Unfortunately, the discourse surrounding the franchise’s writer shows no signs of slowing down.

Harry Melling’s comments to The Independent come as he’s promoting his role in Scott Cooper’s The Pale Blue Eye, which is getting its Netflix release this week. Eventually the conversation turned to Harry Potter, which is likely an experience that he likely knows all too well. And as controversy continues to surround J.K. Rowling, Melling has put his support behind the transgender community, which is already one that is already so vulnerable.

As previously mentioned, the trio of Harry Potter stars all came out in support of trans folks shortly after J.K. Rowling’s comments about gender and sex went viral. Fantastic Beasts actor Eddie Redmayne also made his voice known, despite his continued collaboration with the author on the magical franchise. None of these folks have attacked Rowling specifically or her character, instead focusing on sending love to transgender folks out there.

Of course, Rowling has also had her fair of supporters from the Wizarding World. Both Helena Bonham Carter and Voldermort himself Ralph Fiennes have spoken out against online hate that’s come the author’s way. Meanwhile, Warner Bros. has affirmed their continued relationship with Rowling regarding Harry Potter, so she’s seemingly not going anywhere.

It’s unclear if the final two movies from the Fantastic Beasts franchise will end up being produced at all, given the disappointing performance of the most recent entries. In the meantime, check out the 2023 movie release dates to plan your next movie experience.