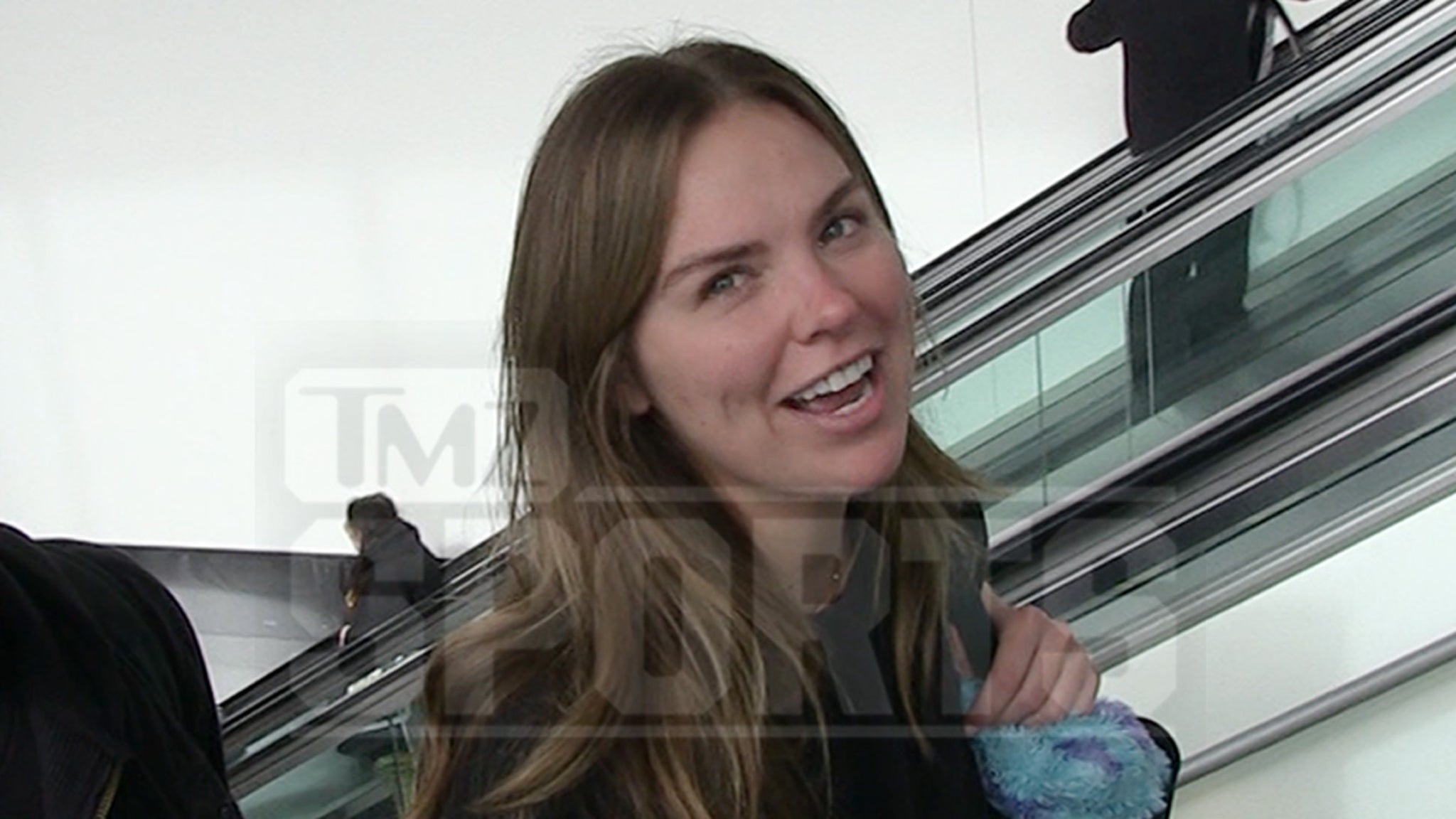 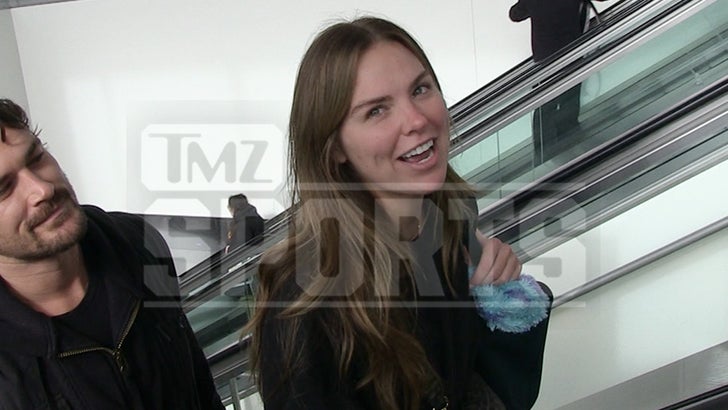 Former “Bachelorette” Hannah Brown says her time on the “Special Forces: World’s Toughest Test” was a total nightmare … but it wasn’t due to the crazy physical challenges she had to go through — it’s ’cause Dwight Howard wouldn’t stop ripping ass!!

The former Miss Alabama USA is one of 16 celebrity contestants who bravely went through rigorous training exercises — led by a group of ex-Special Forces operatives — for the sake of television entertainment … and she says the experience was incredibly tasking.

“It was probably tougher than it can ever be captured on camera,” Brown told TMZ at LAX this week. “It was incredible, but like, incredibly challenging in every way because there’s no break.”

But Brown says it just wasn’t about pushing her body to the limit — their downtime in the barracks was “probably the worst part” … thanks to one NBA champion’s gas.

“Well, Dwight Howard was across from me farting the whole time,” Brown added. “The bathroom situation, it was like 108 degrees inside, it was a lot.” 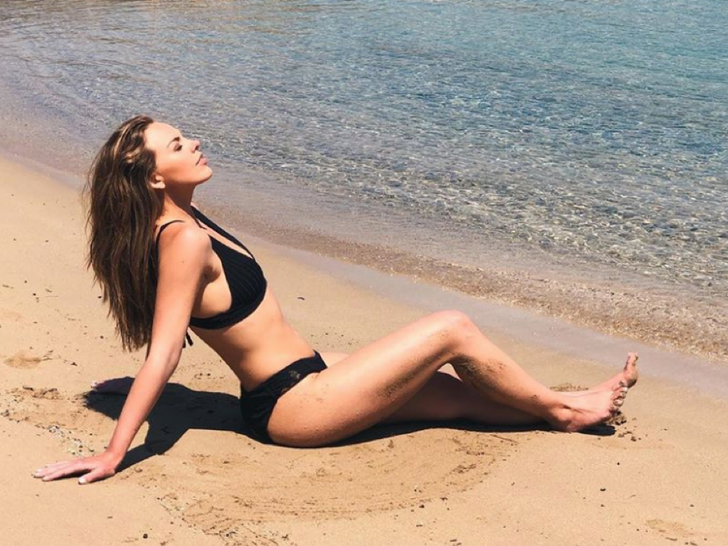 Pulling out all the stops for a Pulitzer, we asked what it was like to handle “business” … and Brown’s description of the setup is pretty rough.

Brown wouldn’t spill on how long she was able to last in those conditions … guess ya gotta tune in to find out.