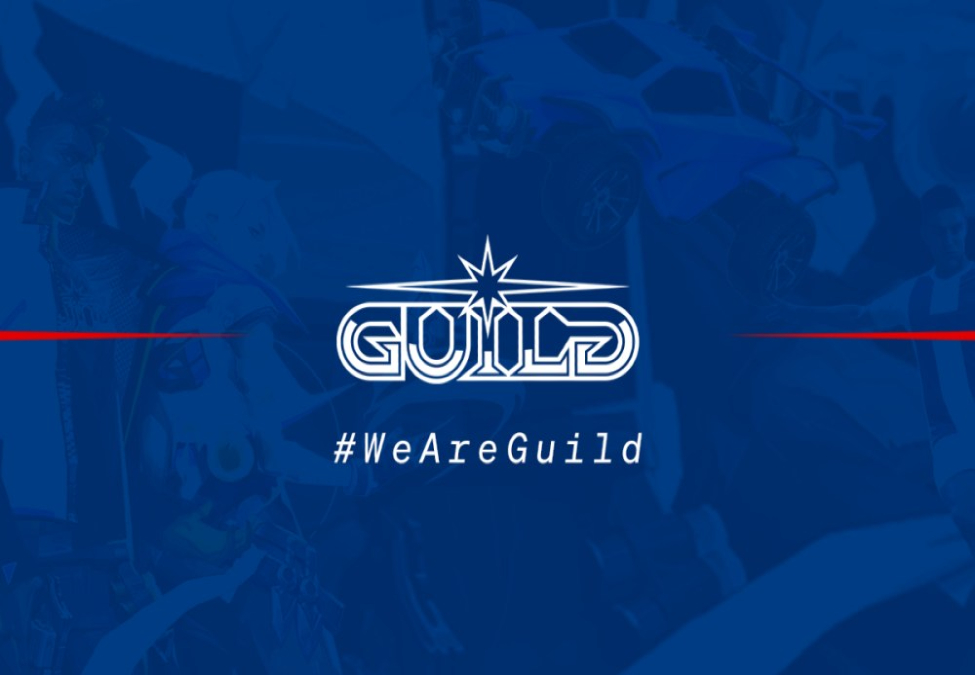 The 9,831 square-foot facility will open in Shoreditch, London in Q2 2022 and will contain a ‘state-of-the-art’ space for Academy members to participate in training programmes.

Alongside the academy, the premises will act as Guild’s head office to run its global operations. According to a release, the facility will provide a range of opportunities for the organisation, including naming rights possibilities for its headquarters.

Kal Hourd, Chief Executive of Guild Esports, spoke about the facility: “The creation of an iconic location for our Guild Academy and headquarters in London’s hottest technology hub will serve as a beacon and inspiration to our global fanbase, content creators, sponsors, and other stakeholders.

“In addition to nurturing new talent and providing state of the art training grounds for our pro teams, we also expand upon brand recognition and unlock a range of commercialisation opportunities, which we look forward to realising in due course.”

The facility’s Guild Academy section will contain training rooms equipped with high-end gaming peripherals, alongside physiotherapy and ‘psyche’ rooms to support the physical and mental health of its players.

David Beckham, Co-owner of Guild Esports, added: “I am really excited by the new global headquarters for Guild, which also sees the creation of a new home for the Guild Academy. This marks the next important stage in building Guild’s position as one of the world’s top esports organisations and it will be a focal point for our players, creators and our many global fans.”

Esports Insider says: The ten-year lease for Guild Academy and its new headquarters is the next step in the organisation’s growth. Once open, there are plenty of opportunities for the organisation to add more partners to its expanding portfolio, whilst also enhancing its competitive division.

Next Week on Xbox: New Games for October 3 to 7
Cineworld Posts Interim 2022 Results, Forecasts Box Office To Remain Below Pre-Pandemic Levels Until 2025
SILBER LININGS: A playlist for Danny Boyle’s THE MATRIX-themed dance show
Bloober Team’s The Medium Is Becoming a TV Show
VAULT announces WEST OF SUNDOWN will be an ongoing series