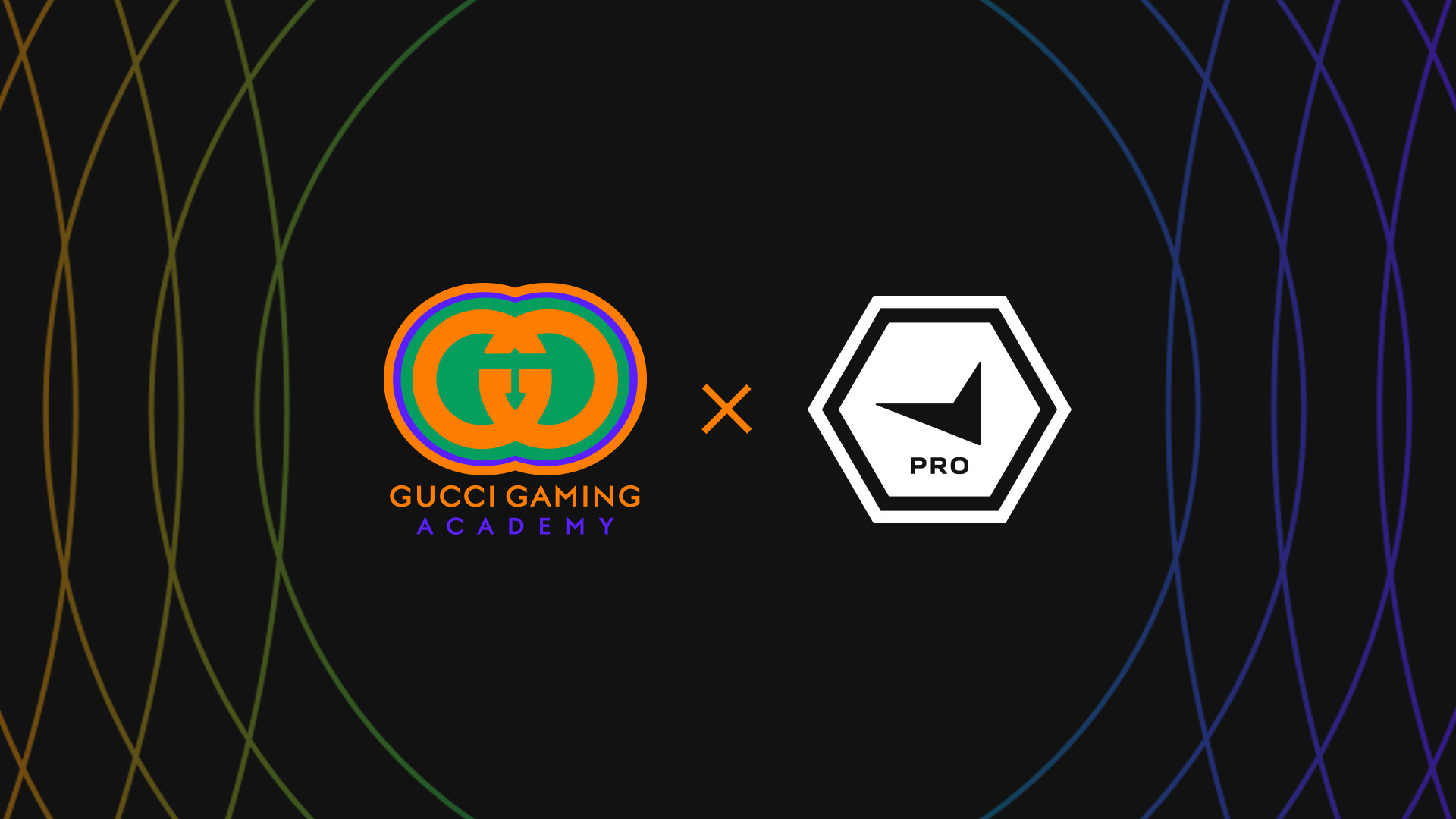 As part of the deal, both entities have launched the Gucci Gaming Academy, a development programme designed to enhance skills through dedicated coaching sessions and teamwork activities.

The academy will also focus on the increasing amount of mental and physical issues coming from the pressure of in-game performance and online scrutiny.

Nicolas Oudinot, EVP of New Business and CEO of Gucci VAULT, commented: “Gucci is at the forefront of the luxury industry’s foray into the world of gaming and as part of our mission to build meaningful relationships with communities in a genuinely authentic way.

“We are dedicated to supporting the up-and-coming generations of players to help manage the challenges they may face as a result of participating in esports.”

The Gucci Gaming Academy is kicking off with four CS:GO players who are already competing in the FACEIT Pro League (FPL), with the intention of adding more members over time.

Candidate selection will not only be based on in-game performance but also on interviews to assess players’ personal values and soft skills. Players will be part of the Academy for up to one year, or until they are signed to a team.

Ambassadors of the Gucci Gaming Academy include commentator James Bardolph and retired CS:GO professional gamers Christopher ‘GeT_RiGhT’ Alesund and Stephanie ‘missharvey’ Harvey. They will also act as mentors to the academy players, having one on one sessions with each talent monthly.

As part of the programme, Gucci and FACEIT will also work with the World Health Organisation (WHO) to find ways to support all gamers involved to improve their gameplay while prioritising health and safety. This will include mental and physical health, and fighting misinformation online, among other topics.

Michele Attisani, Co-Founder and CBO of FACEIT, added: ”The Academy will offer a clear path to pro structure connecting the dots between the FACEIT Pro League, education and well-being. The physical and mental demands on players looking to compete at a professional level are high.

“Supporting and empowering young esports talent is at the core of FACEIT’s values and through our shared vision with Gucci, we hope the Academy helps equip the role models of tomorrow.”

Esports Insider says: Gucci has been part of the esports industry since 2020 working with big organisations – such as Fnatic and 100 Thieves – usually on fashion-oriented collaborations. The luxury brand has also partnered with FACEIT in the past on a grassroots esports campaign, realising the potential of the esports industry early on. Now both parties have decided to deepen their relationship by debuting the Gucci Gaming Academy and advocating for important issues in esports and gaming by offering support to new talent. It will be interesting to see how the programme progresses and whether it will encourage other brands to also dig deeper into the esports sector.

Monster Hunter Rise Sunbreak update 4 will add two elder dragons
NieR – Did You Know Gaming? Feat. Clemps
Rupert Grint Is Starting To Show Harry Potter Clips To His Daughter, But There’s One Thing She Doesn’t Understand
Become a Malkavian PI in pursuit of a serial killer in this Vampire Jam 2022 winner
Harrison Ford Rebuffed Rumors He Didn’t Know Who Jason Segel Was, And His Reaction To Forgetting Sarah Marshall Is Not What I Expected