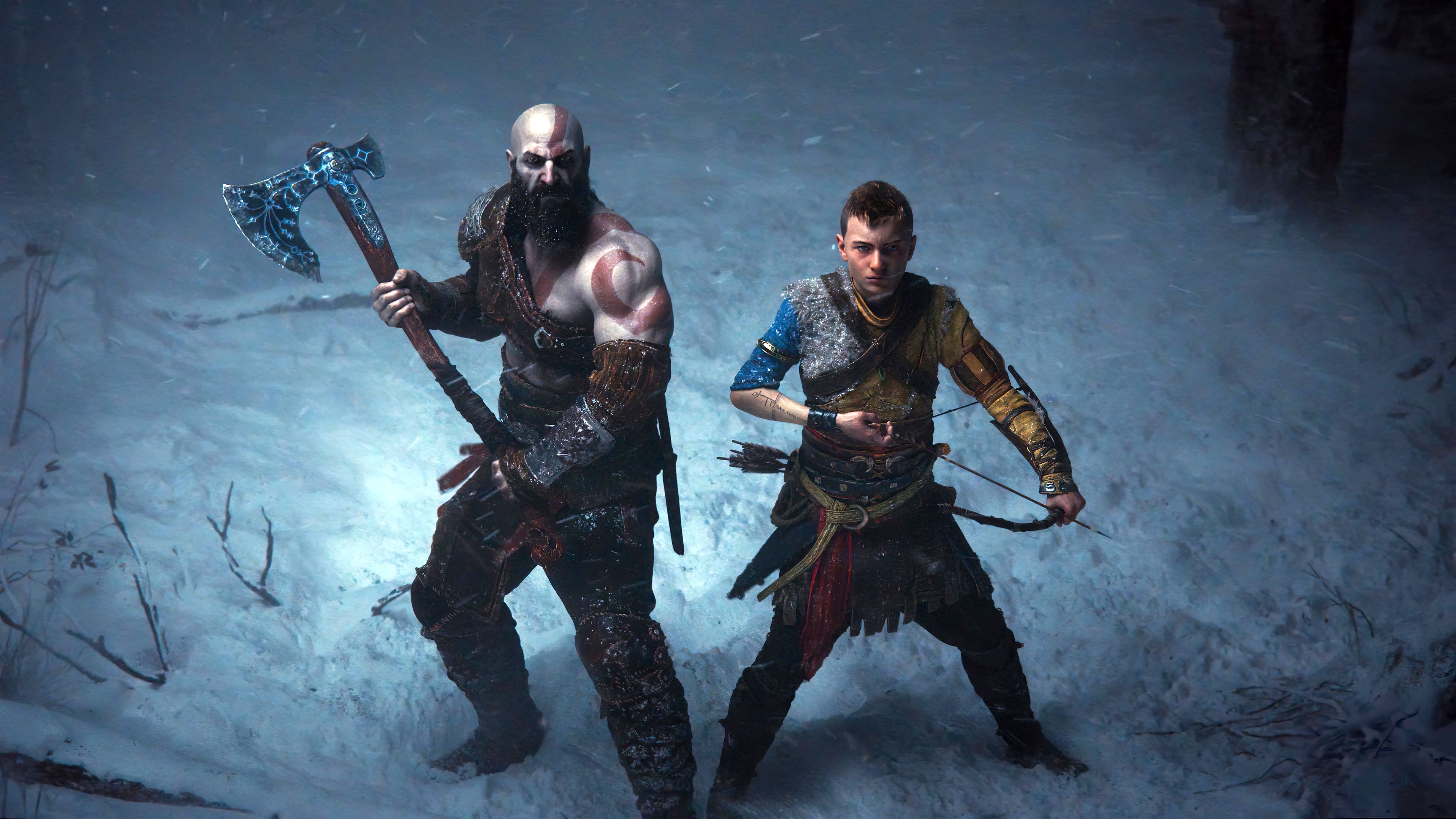 God of War Ragnarok, as predicted, topped the UK charts its debut week and became the second biggest game launch of the year at retail behind FIFA 23.

During its first week on the market, it sold more copies than Call of Duty: Modern Warfare, Elden Ring, and Pokemon Legends: Arceus.

Again, this is just for UK retail as digital download figures won’t release until next week.

According to GfK (thanks, GI.biz), Ragnarok sold 51% more units in its debut week than God of War (2018), and it is now the third best-selling title in the franchise and is second in revenue.

Elsewhere on the UK GfK charts, Modern Warfare 2 fell to second place seeing a 39% drop in sales. It was followed by FIFA 23 in third place.