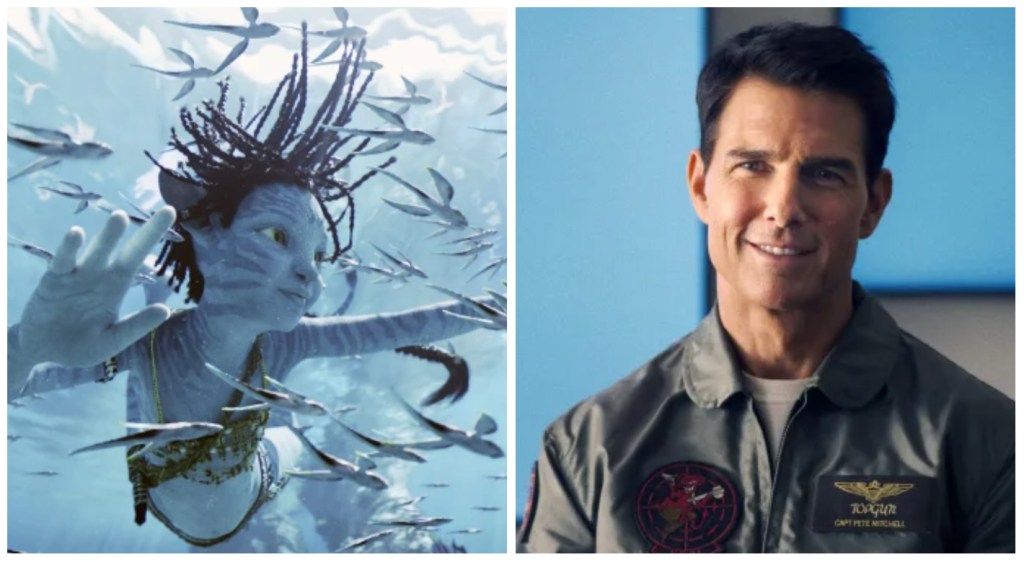 Global box office for 2022 reached nearly $26B, a 27% gain on the previous year, according to Gower Street Analytics. Of the estimated $25.9B total, the international box office represents $18.4B, a 16% increase on last year at current exchange rates, the total being dragged down by China. Stripping out that market, overseas is estimated at $14.1B for a 55% hike on 2021. Domestic was up 65% to $7.5B for a 65% increase, per Gower’s partners at comScore.

The numbers are encouraging, but demonstrate there is still a way to go towards recovery. The worldwide figure is 35% below the pre-pandemic three-year average (2017-2019). That equates to a loss of approximately $14B at current exchange rates. The international markets (excluding China) are estimated to have finished at a slimmer 29% deficit against the 2017-2019 average.

China, at Gower’s estimated $4.33B (-36%), is one of three markets in the analysis that finished the year at a deficit versus 2021. As we’ve reported, few Hollywood movies made it to the market as approvals were scant, while local titles also struggled. In 2022, two Chinese films factor in the global Top 10, occupying the Nos. 9 and 10 slots. In 2021, the market had three movies in the Top 10, at Nos. 2, 3 and 6. There is some hope that now that the National Party Congress and the 100th anniversary of the Communist Party are behind us, more rational decision making may be ahead. However, the market is also expected to continue to experience Covid surges through the early part of the year as it recently did an about face on its zero-Covid policy. Overall, it is down 49% versus the pre-pandemic three-year average.

Per Gower Street, all three key regions performed better compared to the pre-pandemic average than the domestic or Chinese markets.

Japan was undeniably the star international market of 2022, coming in just 9.4% behind its pre-pandemic average with an estimated $1.52B. It got there with a mix of smash local anime titles and some Hollywood input. The top grossing film was One Piece Film: Red at $140M in-market and $213M worldwide. Top Gun: Maverick had fantastic holds throughout its run in Japan and landed No. 2 for the year.

Versus pre-2019, and owing to its invasion of Ukraine which resulted in a studio boycott, Russia was the weakest market tracked by Gower. Its 2022 total is an estimated $310M, a drop of 43% on 2021 and 57% behind pre-pandemic business. Local movie The Last Warrior: A Messenger of Darkness, originally released at the tail-end of 2021, made the bulk of its $30.8M total in 2022 while Sony’s Uncharted was the final studio movie released prior to the boycott, and was tops for the year at $19M.

Globally, Top Gun: Maverick was the No. 1 film within the calendar year 2022 while Avatar: The Way of Water, which released mid-December, has just surpassed it.

Armie Hammer Rape Accuser Fires Back At His Attempted Suicide Claims
Help restore memories and bring peace to the world in Heirs of the Kings
Is A Bring It On Sequel With Kirsten Dunst And Gabrielle Union Still In The Cards? OG Director Peyton Reed Weighs In
Tom Taylor Takes Jon Kent Into the World of Injustice
Outer Banks Trailer: A Shocking Reunion Sets the Stage for Action-Packed Season 3!