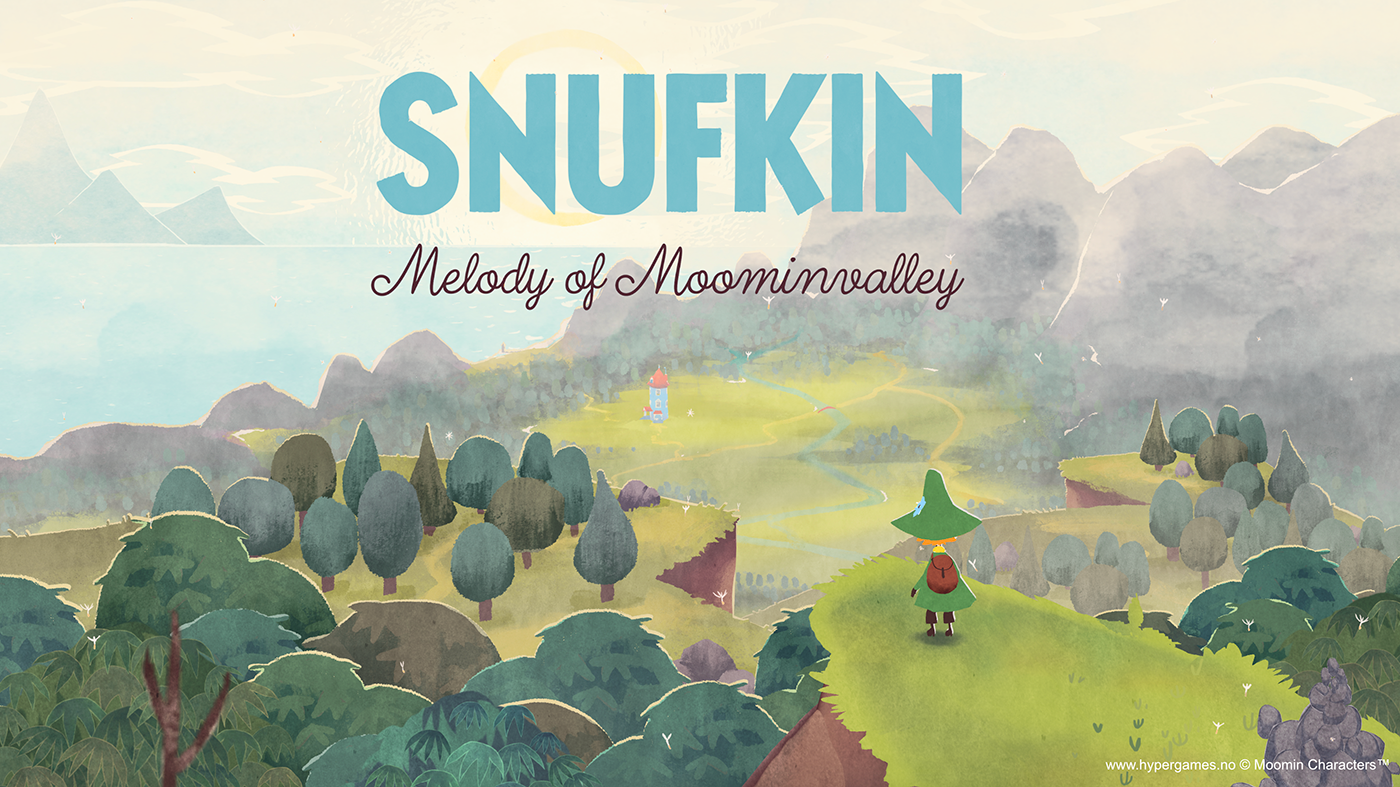 We may be showing our age, but we basically grew up with the Moomins. Whilst the TV series aired in the UK just a little after our prime, we vaguely remember the books being front and centre of our young lives. The appeal of the Moomins is huge and that’s why in 2023 we’ll be hugely excited to welcome the next step for Moomin world domination, as Snufkin: Melody of Moominvalley launches on PC and console.

Coming from Hyper Games – the same studio who created the delights of Mørkredd – the Moomins will invite you on a musical adventure in Snufkin: Melody of Moominvalley, as it releases on PC and consoles in 2023. It’ll promise to let you enjoy a symphony of quests and characters, attempting to keep the strict Park Keeper at bay, and restoring the harmony of Moominvalley through music.

Sold as a cozy adventure game, you’ll use the power of music to bring Moominvalley back to its beautiful origins, after the Park Keeper and his officers have formed hideous parks all over the valley.

The key features of Snufkin: Melody of Moominvalley will include:

Admit it – you’re sold. If so, stay tuned for more Moomin news from us as and when the details release. We’d massively urge you to get a watch of the trailer for Snufkin, and perhaps even wishlist it on Steam too.

As always, let us know your thoughts by dropping into the comments.

Rebellion reveals BONJO FROM BEYOND THE STARS is back!
Chloë Sevigny Talks Getting The Stink Eye From Bones And All Director After One Of Timothée Chalamet’s Cannibal Scenes
It’s Time to Meet Your Maker! Moonscars is Now Available
Don’t Worry Darling Red Carpet: See Harry Styles, Chris Pine, And More From The Premiere
Etherium Creator Says NFT Games Could Work If They Were Fun