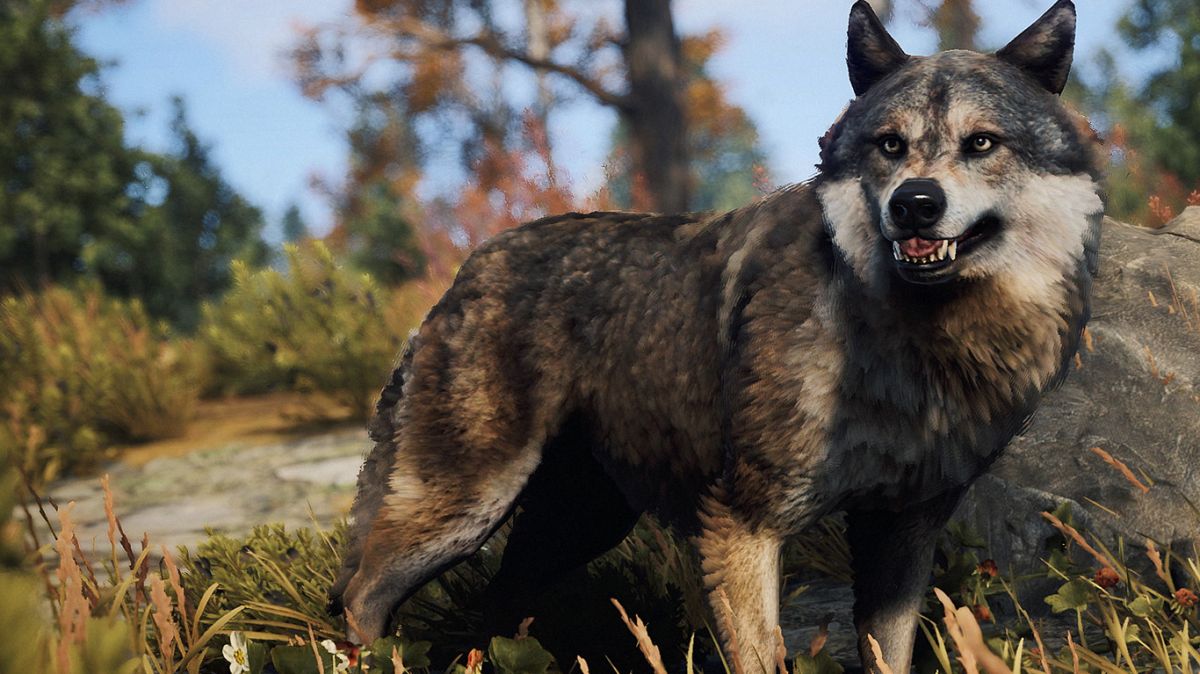 The price of Garry’s Mod and Rust are going up in Russia—way up—because of what creator Garry Newman described on Twitter as “opportunism” among gamers looking to take advantage of the Russian ruble, the value of which has crashed as a result of sanctions imposed on the country over its invasion of Ukraine. Newman also pledged to make a hefty donation to charity to support victims of the war.

“We’re raising the price of our games in Russia because the ruble has crashed so much and it’s leading to opportunism. We’re going to donate any payments from Russia to humanitarian charities helping the Ukrainian people,” Newman tweeted. “War sucks for everyone, so we’re also going to donate another $500,000 to help them all out.”

In an email sent to PC Gamer, Newman explained that the increase was made primarily to discourage people from using VPNs to buy his games cheaply, particularly Rust. Harsh sanctions imposed on Russia because of its invasion of Ukraine have driven the value of the ruble down dramatically: Five years ago a ruble was worth just under 20 cents US, which doesn’t sound like much but is still an awful lot more than its current value of less than one cent. That means, for example, that prior to the price hike, people using VPNs to make Steam think that they’re in Russia could have picked up Rust for less than $13, far below the regular $40 price in North America.

The promise to donate funds raised by Russian sales of Rust and Garry’s Mod to Ukrainian charities could make it appealing to Russian gamers looking to quietly oppose the invasion, but Newman doesn’t think that outcome is likely. “My expectation is that things will sell less there—not more,” he said.

“There are of course many Russians that oppose what their country is doing, but I wouldn’t expect that buying our games would be an appropriate way to protest against it. Especially considering Valve is still going to be taking their cut. And especially since they probably are unable to get a working payment method right now anyway.”

Russia is facing increasing isolation on all fronts arising from its invasion of Ukraine: Visa and Mastercard have blocked Russian financial institutions, PayPal is no longer accepting new users in Russia, and companies ranging from CD Projekt and Electronic Arts to Microsoft, Airbnb, Spotify, Volkswagen, Oracle, Netflix, Nike, and Boeing have restricted or halted their business operations in the country.