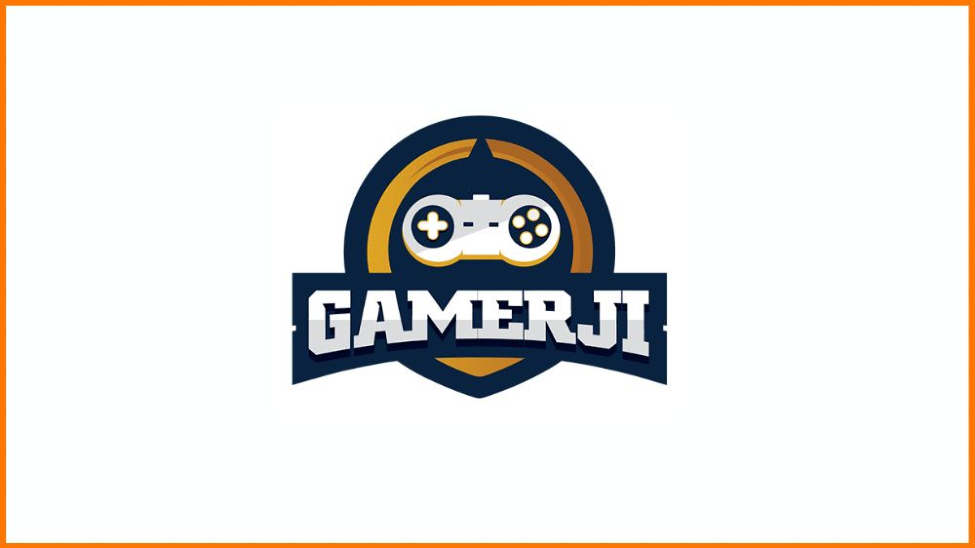 Indian esports tournament platform Gamerji has raised $1.1m (~£833,497) during its pre-season Series A funding round.

According to the release, the funding will be used to ‘build social features’ within the platform alongside helping expand Gamerji into South East Asian and MENA regions. The round was led by investment firm Unicorn India Ventures.

Founded in 2019, Gamerji provides players with a platform to compete and host tournaments “bridging the gap” between amateur and professional competition.

Following its seed round in December 2020, Gamerji is said to have significantly increased its player base, with over 200 tournaments across multiple titles now taking place daily.

Soham Thacker, Founder and CEO of Gamerji, spoke on the funding round: “At Gamerji, we strive to provide gamers with a platform to begin their esports journey by participating in daily competitive tournaments, building their stats & stand a chance to make a mark in the gaming world. Esports is still at a very early stage in India and there is a lot of talent that needs to be explored.

“Gamerji intends to be a platform of choice where gamers can showcase their skills, build their stats & grow the community. We are glad to receive constant support from Unicorn India Ventures along with our other investors”

RELATED: Loco and the billion-dollar upswing of India’s streaming industry

In addition to its expansion, the funding will ‘enhance tournament organisation technology’ to improve its existing practices.

Bhaskar Majumdar, Managing Partner at Unicorn India Ventures, added: “Esports is growing the fastest within the overall gaming market. Gamerji has demonstrated this thesis well given their growth numbers. We continue to share the vision of the company and back them as they look to expand to other international geographies.”

Esports Insider says: Esports in India is growing at an impressive rate with a number of parties looking to secure a share of the market. Armed with plenty of funding, Gamerji has the opportunity to consolidate itself as one of the region’s largest esports platforms while expanding its offerings into other regions throughout 2022.

The Witcher 4: Polaris Is At Least Three Years Away
Crystal Dynamics surveying players asking about the future of Legacy of Kain
Nick Cannon Welcomes Baby Number 10 with Brittany Bell
All the Super-Fun Things We Noticed in DC League of Super-Pets
My Friend Pedro – Launch Trailer