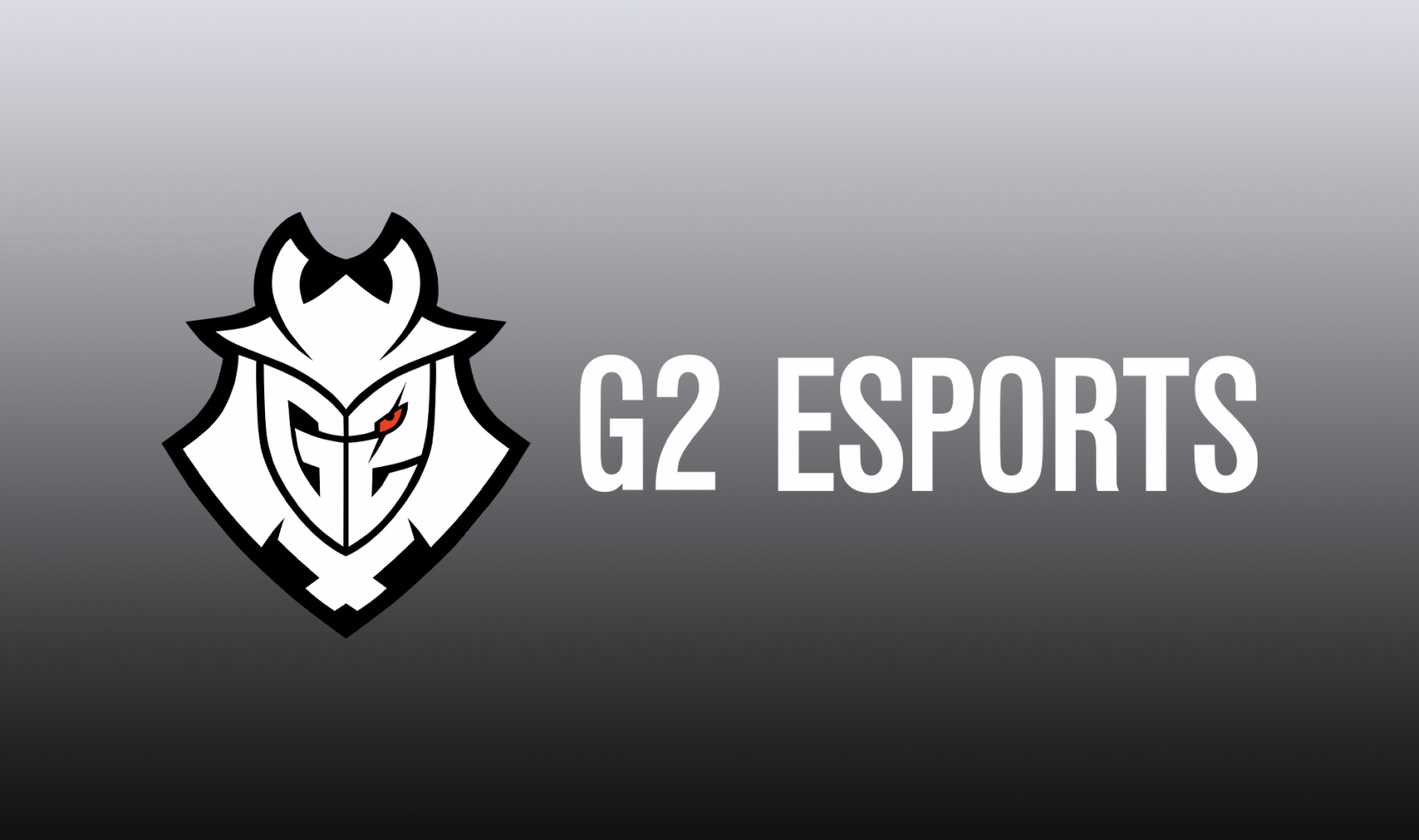 Sasha Alexandrov, formerly of Beats by Dre, has joined the organisation as its Head of Media. Moreover, Thuy Ha has been named G2 Esports’ Head of Content.

The two new hires will lead their respective departments and help G2 Esports diversify and grow its entertainment operations. The organisation noted that 2022 will see G2 Esports expand further into other entertainment offerings, whilst also retaining its progress within esports.

As G2 Esports’ new Head of Content, Thuy Ha will be tasked with leading the organisation’s content team to create ‘new and inclusive content’. Ha’s content experience includes leading partnerships, campaigns and esports strategies for brands such as Levi’s, got2b and KitKat.

Thuy Ha, Head of Content at G2 Esports, commented: “G2 has benchmarked how to approach content in esports. Now, a new era has come. We take a step forward, challenge ourselves on how to elevate stories and think in campaigns – not only in content pieces. Being provocative while staying true to the G2 core and sometimes crossing the line. Exciting!”

Sasha Alexandrov will be tasked with elevating G2’s global presence. The esports organisation noted in a release that Alexandrov has joined the company to ‘do something no one else has done before’, although detailed plans were not shared. Sasha Alexandrov previously worked at Beats by Dre on social strategy, creative and setting up a media presence in emerging markets.

Sasha Alexandrov, Head of Media at G2 Esports, added: “I am thrilled to be a part of such an ambitious team and to have an opportunity to change the industry. Being a huge fan of the G2 community and the culture Carlos has been building for the past 7 years, I can’t wait for everyone to see the new G2. This is our year!”

Both new hires will also work alongside G2 Esports’ growing number of teams, however, they will also focus on new ventures. The oragnsiation mentioned the company’s recent power metal song as an example of those ventures.

Esports Insider says: G2 is steadily expanding its portfolio. From a company that has its roots solely within competitive esports, G2 now has a number of different IP’s. The new team members will surely help improve G2’s content efforts and reach broader audiences in 2022.

‘Avatar: The Way Of Water’ Moves Up To No. 4 Biggest Movie Ever Global, Leaving ‘Force Awakens’ In Its Wake
Bloodline, Scarlet Witch, and more are riveting in MARVEL’S WOMEN’S HISTORY MONTH variants
‘Boy Meets World’s Maitland Ward Backing Ben Savage’s Run for Congress
George Santos Flattered by Dicaprio ‘Catch Me If You Can’ Comparison, Misses Point
The Last of Us Episode 3 Trailer: The Long Road to Bill and Frank