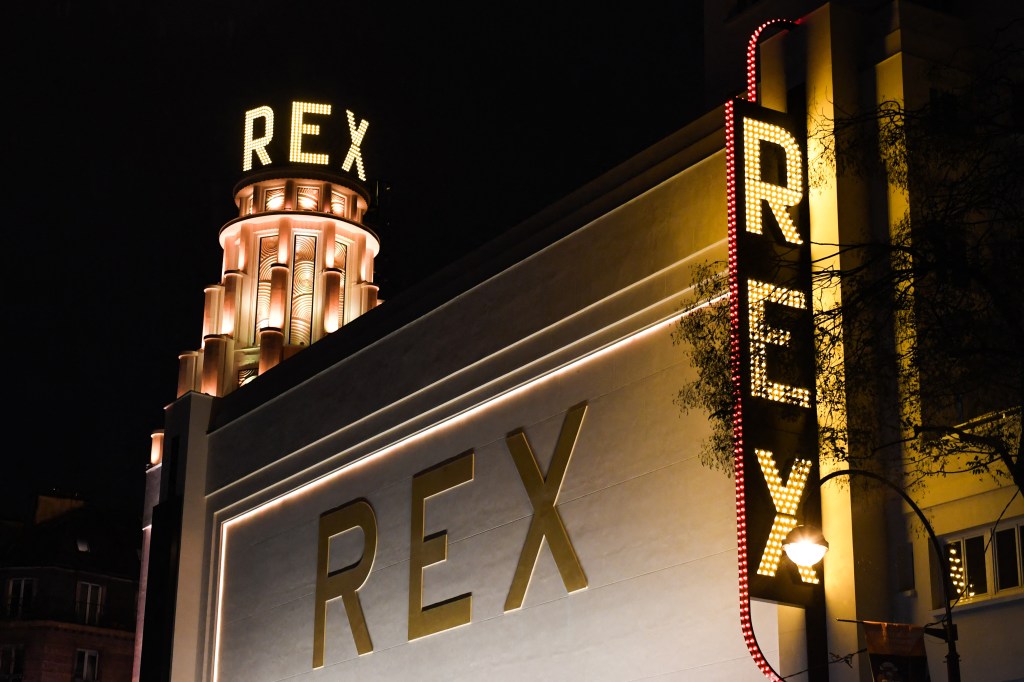 French cinemas amassed nearly 152 million admissions in 2022, new data from the National Cinema Center (CNC) shows. That’s an estimated 26.9% off the pre-pandemic three-year average (2017-2019), and an estimated 59.2% hike on 2021 which endured 138 days of movie theater closures. France reports its box office in terms of admissions, however, the total for the year is expected to exceed $1 billion.

While the market has recovered better than many others, France suffered in the early part of the year with proof of vaccination required and concessions sales kiboshed for several weeks. All sanitary restrictions were lifted on March 14.

Things got progressively better at turnstiles from March through July, aided by the success of Top Gun: Maverick, Jurassic World Dominion and Minions: The Rise of Gru. The annual reduced price ticket scheme, the Fête du Cinéma, saw 3.2 million admissions in July, to top pre-pandemic levels.

The end of the year was buoyed by Black Panther: Wakanda Forever and more recently Avatar: The Way of Water which is the top movie of 2022 and of the pandemic era. France is devouring the James Cameron pic with gusto — it’s the No. 2 international market for the film behind China and will soon cross $100 million. According to the CNC, after Avatar and Maverick, the Top 5 films of the year in France are rounded out by Minions: The Rise of Gru, Black Panther: Wakanda Forever and Jurassic World Dominion.

Both the CNC and exhibitors org the FNCF are bullish on 2023 with a greater number of blockbuster titles and a diverse offering.

Said CNC President Dominique Boutonnat, “We are confident for 2023 with more promising titles scheduled, which gives hope for even better attendance. But we will remain very attentive to ensuring that this offer remains the most diversified in cinemas which is one of the strengths of our model.”

Cinemas, noted the FNCF, will “resume and increase their investments in terms of comfort, image and sound quality” while investments “supporting the energy transition will continue to be priorities for the coming years, especially in a context of energy crisis which is weakening the economy of many cinemas.”

Aloft, a ‘Co-op Floating Island Survival Sandbox Game,’ Announced for PC
Days of Our Lives Spoilers for the Week of 1-23-23: Marlena Goes to Heaven, But Will She Be Back?
Xbox Game Pass just keeps on growing and growing
GRAPHIC NOVEL REVIEWS: What’s up with WHY DON’T YOU LOVE ME?
The OTT rhythm action of Hi-Fi RUSH surprise launches on Xbox, PC and Game Pass