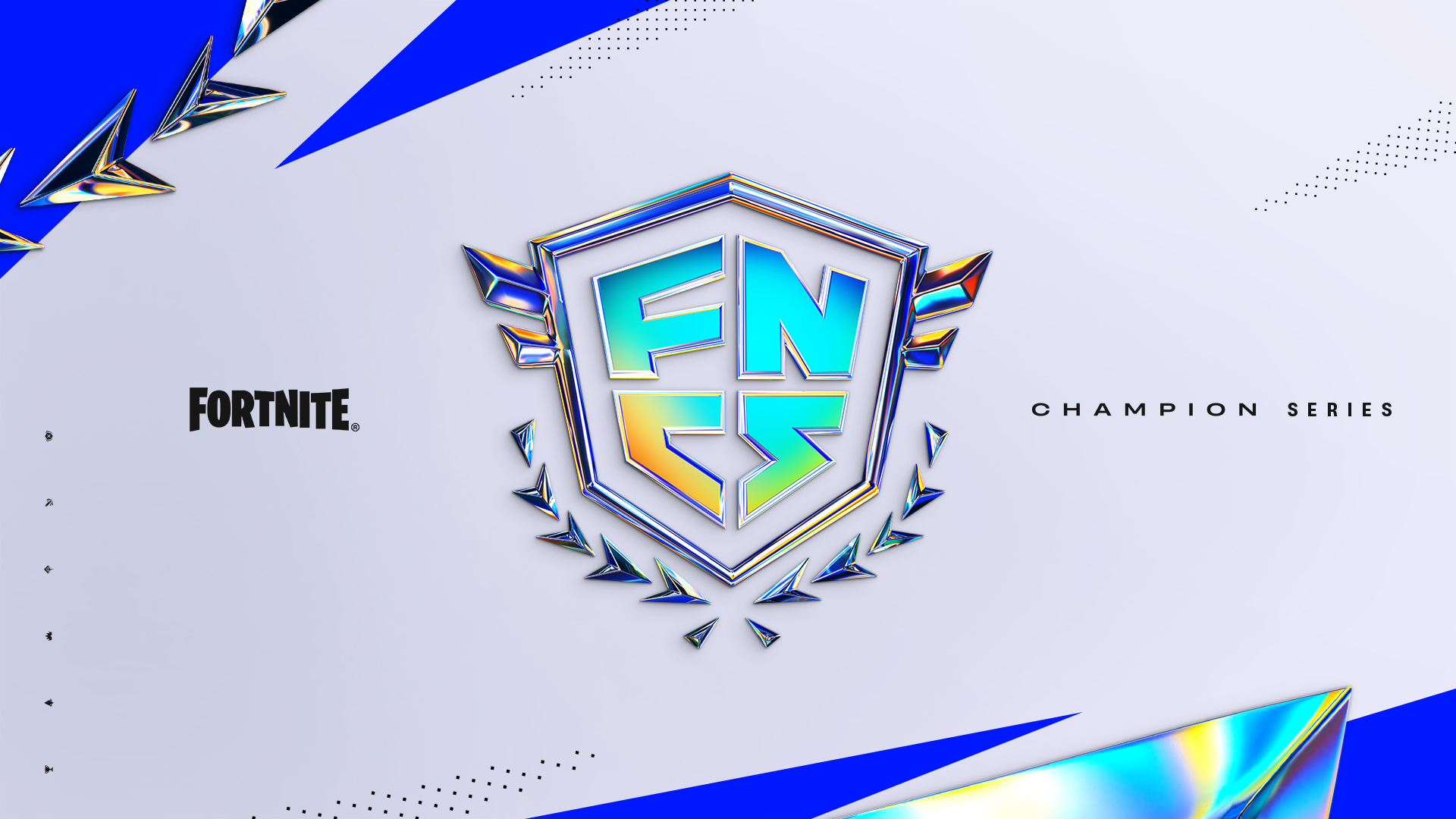 Developer Epic Games has announced that players residing in Russia will be ineligible to receive cash prizes in Fortnite Competitive tournaments going forward.

The statement, released early on Friday UK time, states that the ban will apply effective immediately. Players residing in the Russian Federation will still be able to earn in-game cosmetic prizes in competitions.

The Fortnite Competitive statement read: “Players residing in Russia must complete the prize verification process for any previous tournaments and claim funds from Epic’s payment provider before March 22, 2022.

“If cash prizes remain unclaimed after March 22, 2022, they will be frozen until Epic’s payment service provider is able to resume prizing support for players residing in Russia.”

Whilst Russia is not widely known for its Fortnite scene, the announcement by Fortnite Competitive will affect a variety of Russian-based esports professionals that currently compete in the scene.

Responding to the announcement, Danila ‘Malibuca’ Yakovenko, who finished 15th in the Fortnite Champion Series: Chapter 3 Season 1 – Grand Finals, tweeted his exasperation at the ruling, which seemingly will affect him.

Fortnite is the latest title to take action related to the ongoing Russian invasion of Ukraine. Following Russia’s attack on February 24th, a variety of international sanctions have been imposed by Western countries and the rest of the world.

These sanctions have made their way into the esports sector with the likes of ESL and BLAST Premier banning Russian-based teams from its events. Moreover, WePlay Holding has cut ties with Russian and Belarusian companies.