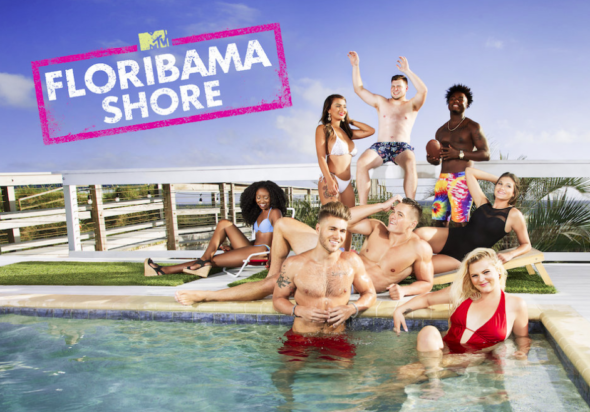 Floribama Shore will not have a fifth season on MTV, at least not anytime soon, per Deadline. The cable channel has indefinitely shelved the reality series, which was introduced as a successor to Jersey Shore.

The show launched in November 2017 and the first three seasons of Floribama Shore took place on the Florida Panhandle, the section of Florida beach that stretches to Alabama. Due to the pandemic, season four saw the action shift to locations in Montana, Arizona, and Georgia. It was described this way:

This season, the Floribama Shore crew gets back to its southern roots. With their Lake Havasu vacation cut short, the fam is more than ready to get the party started again in Athens, Georgia, and even a very pregnant Nilsa wouldn’t miss this family trip. It’s a real-life animal house with a dog, a pig, two goats, and a revolving door of friends ready to turn up. But nothing is as wild as parents’ weekend at the Shore house.

What do you think? Did you plan to watch season five of Floribama Shore? Will you miss this MTV reality series?