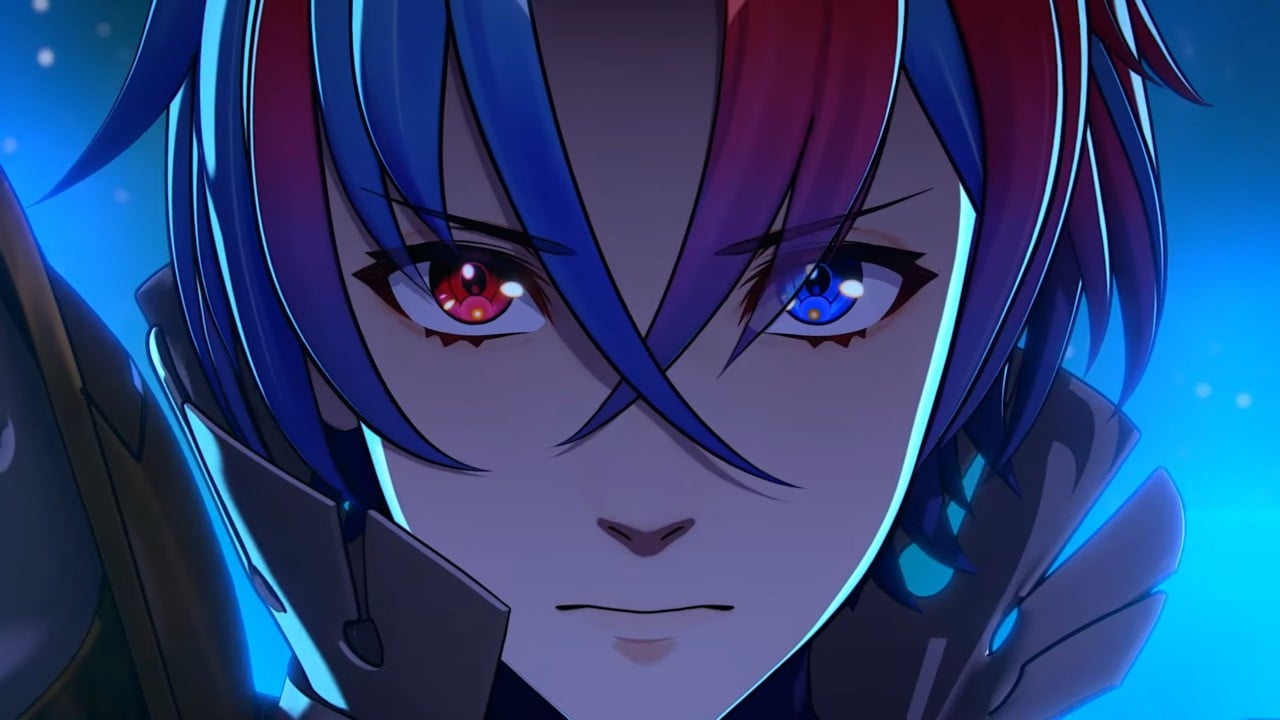 Nintendo’s marketing campaign for Fire Emblem Engage is now well and truly underway. Following previews going live, it’s now released a brand new overview trailer that runs for close to nine minutes. One catch is it’s only been uploaded to Nintendo’s YouTube channels in Japan, so you’ll have to watch the whole thing in Japanese.

It still provides a closer look at the game – showcasing the lands of the new title, the new protagonists, returning characters, the series’ famous tactical gameplay and even some of the fun mini-games, like a workout one!

Nintendo has also released some television and web commercials as well:

If this isn’t already enough, you can learn more about this upcoming release in our Nintendo Life hands-on. Overall, we’ve found it to be surprisingly fast-paced and delightfully deep so far:

“With a wonderfully slick new art style that looks super crisp and colourful, great performance across the board so far, a huge roster of returning heroes to rediscover from across the entire history of Fire Emblem, and an epic story full of brand new characters we’ve already grown very fond of, we’re feeling pretty positive about this one right now.”

We’ll let you know when an English version of the above trailer is uploaded to YouTube. Are you excited to get your hands on this when it arrives later this month? Comment below.