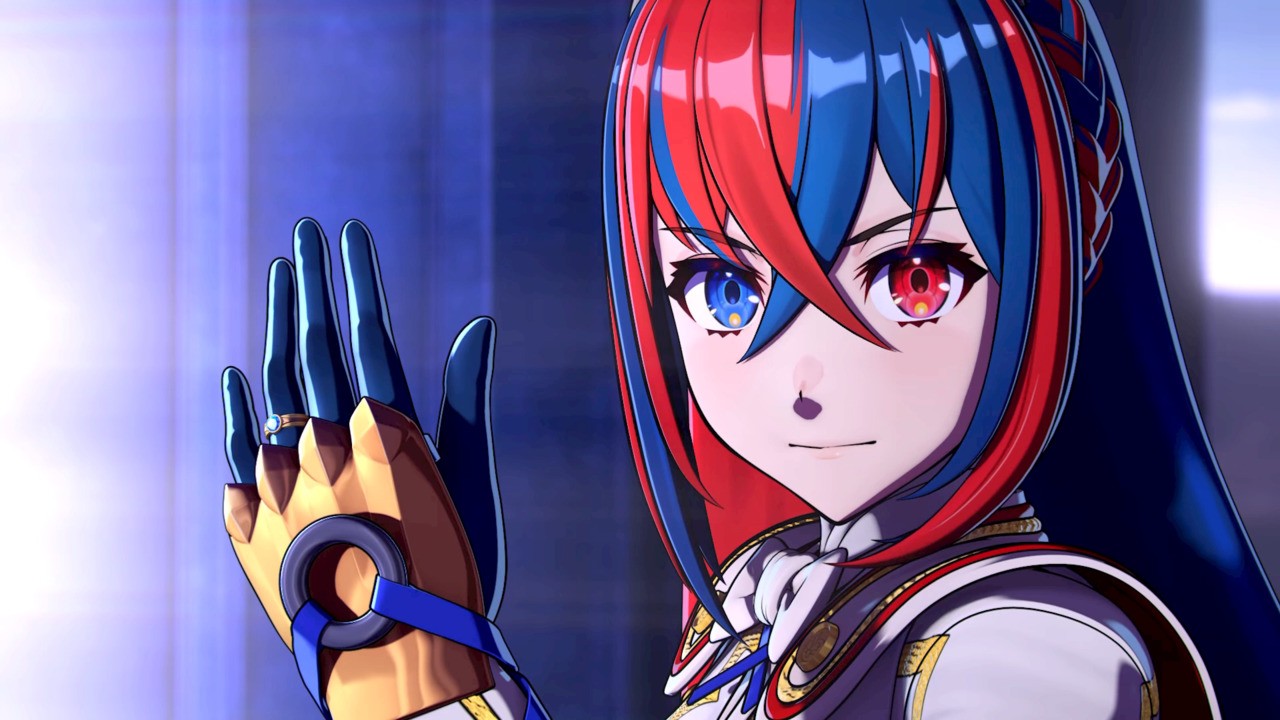 Ahead of the release of Fire Emblem Engage later this month, the Dutch Nintendo fansite N1-UP has uploaded the game’s opening cinematic to its YouTube channel. This footage was apparently captured during a preview session of the game at Nintendo.

A lot of reactions are saying how it’s got “anime” vibes, and it’s easy to see why. There’s also a brief glimpse at the game’s new title screen towards the end. We won’t be sharing the video directly here, but you can check it via the tweet below:

There’s been a huge marketing push with Fire Emblem Engage over the past week, with Nintendo yesterday releasing a nine-minute overview trailer and a number of short commercials. Earlier this week our own hands-on preview of the new entry also went live here on Nintendo Life:

What do you think of the opening cinematic and song for Fire Emblem Engage? Will you be adding the game to your collection when it launches on Switch on 20th January? Tell us below.