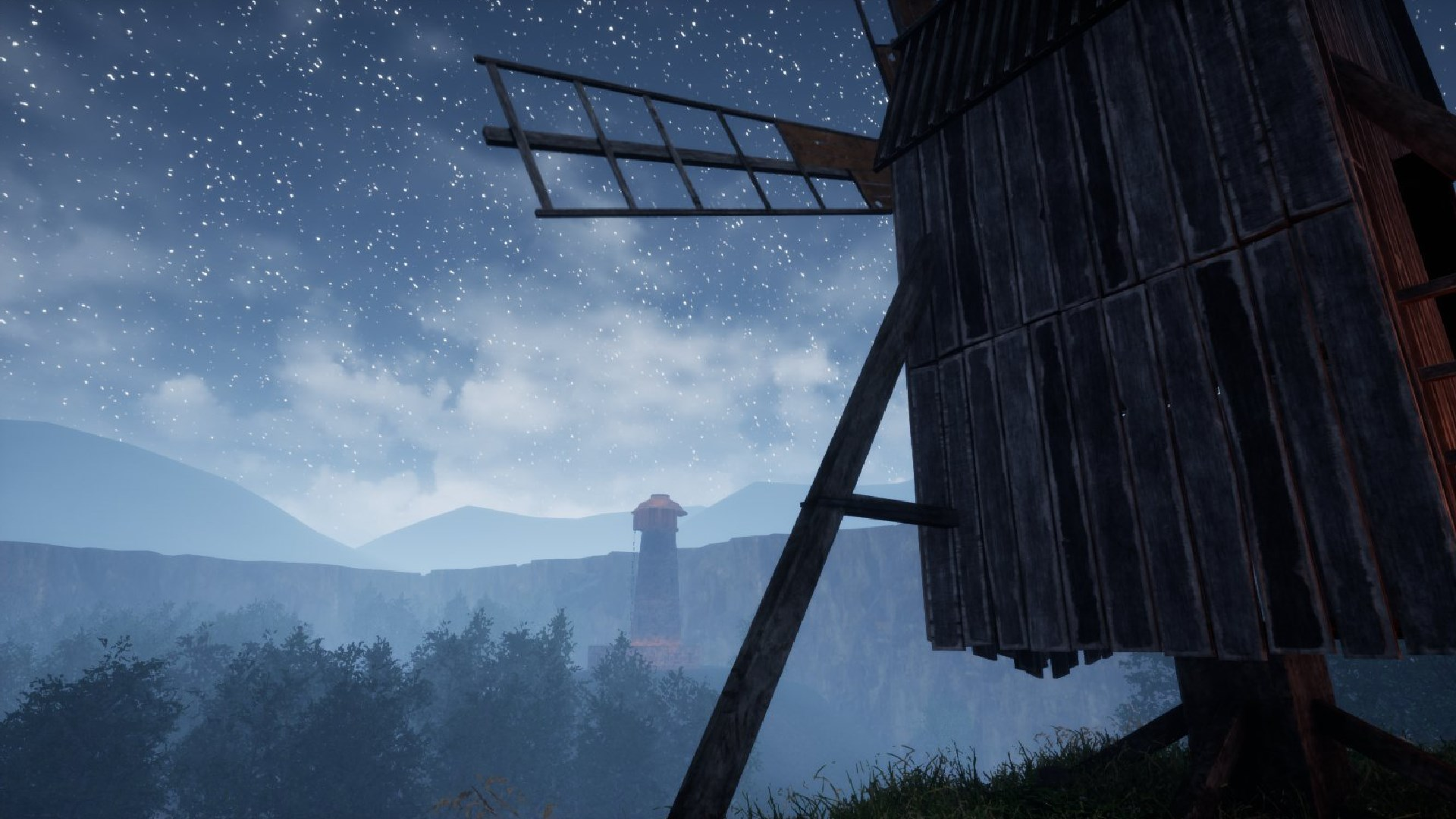 Walking simulators may not be everyone’s cup of tea, but their usage in storytelling over the past decade has created some truly standout games. Firewatch, The Vanishing of Ethan Carter, and What Remains of Edith Finch are just three off the top of my head. Can this next game join their ranks? Find out as One Step After Fall releases today on Xbox.

In this walking simulator, you play as Steve Robinson. Up until now, he was a successful writer. But this came at a loss; of people, of faith in his work and his general appetite for life. Now, living a life of depression, he relives the aspects of his life that caused him to be in this state. Steve knows this path leads him to have to make the most important decision of his life, but in which direction will he go?

One Step After Fall will take players on an emotional narrative that will explore themes of a more mature nature. It is also worth mentioning that there are themes and discussions that come with a trigger warning.

One Step After Fall is out now on the Xbox Store priced at £4.19. It doesn’t appear to be the longest of walking simulators even at that price, but our review will have all the answers soon. But let us know in the comments if you will be picking this one up straight away.

This narrative experience introduces Steve Robinson, a successful writer who, due to life’s misfortunes, ended up losing important people, faith in his work and the meaning of life. The narrative leads the player to help Steve relive the episodes in his story that dragged him into depression, while getting to know the places that marked his life. From that moment, where Steve may or may not revisit his story, he becomes able to face his destiny and be able to make the most important decision of his life. One Step After Fall is a single-player, first-person walking simulator that focuses on the narrative experience.