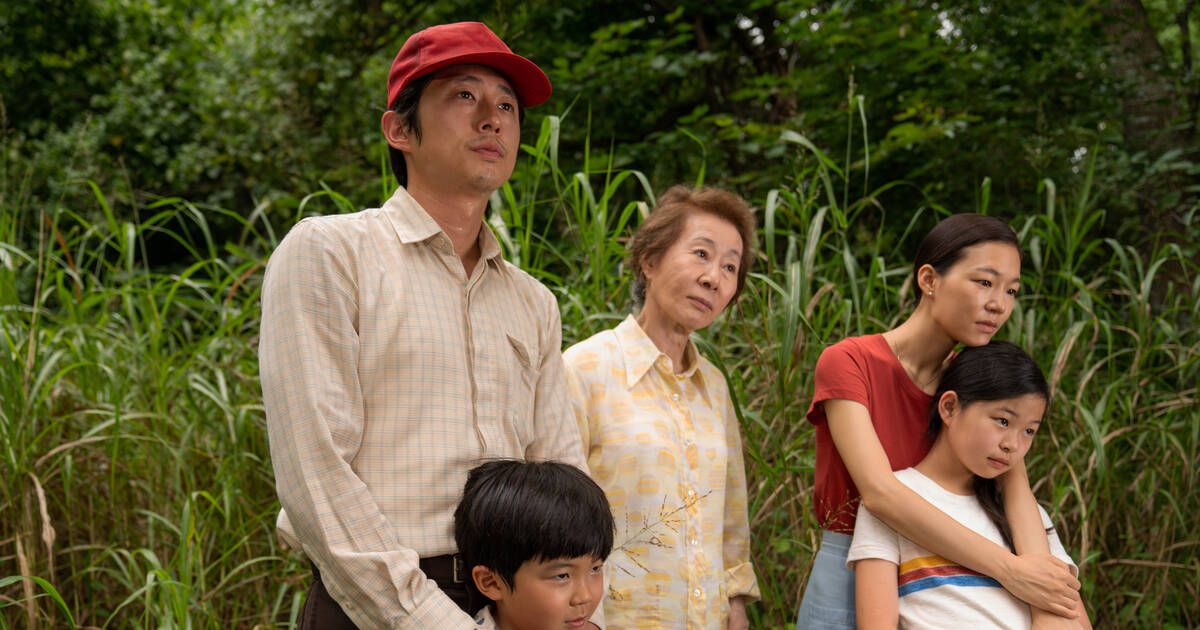 The Oscars were designed to be a celebration of cinema, to recognize elite acting performances and exceptional direction, and to bring awareness to those whose contributions aren’t necessarily emblazoned across the silver screen, often finding their place amongst the subtitle small print. It’s home to the red carpet, the Swarovski crystal dresses, and the virtue-signaling speeches on politics, inequality, and climate change. The latter is particularly ironic considering many have flown in on private jets.

Yet, controversy is what the annual Academy Awards have housed more than anything. Hattie McDaniel was literally segregated from her counterparts due to her color, despite being nominated and subsequently winning Best Supporting Actress. Marlon Brando’s historic absence from his Best Actor win in protest of discrimination against Native peoples. The #OscarsSoWhite movement sprouted by comedian and host Chris Rock in opposition to the clear discrepancy between the (lack of) Black representation and that of their white counterparts, and on and on.

From Foreign to International

Recently there have been calls for considerable restructuring of the Awards and in particular the category for the newly renamed Academy Award for Best International Film (formerly Best Foreign Film). Originally introduced to recognize films from other parts of the world outside the U.S., the award also provided a larger, more mainstream platform to non-English films that perhaps hadn’t received exposure from an American and Western audience. This was also partially due to disparities in the budget, as well as a lack of distribution, and often the inherent snobbery that comes with subtitled, non-English flicks amongst the mainstream media and audiences.

Related: Here Are 5 Reasons Why Drive My Car Should Win the Best International Film Oscar

However, concurrent with an increasingly progressive society and significant technological advancements comes with it better cinema, wider distribution, and a warmer, more accepting, and naturally more willing reception. The idea of a “foreign” film was finally seen to be alienating, making an ‘other’ out of a whole culture; “foreign is not a film genre,” as critic Andrew Lapin writes. This, in turn, has led to the more inclusive name change of the award.

The conception of streaming services like Netflix, Prime, and Apple TV+ has brought foreign films to the forefront also, into the homes and to the eyes and ears of a previously untapped audience. Netflix even reports that an incredible 97% of its American audience watched a non-English title on their platform in 2021.

In recent years, international films have excelled even outside of their supposed category, with the likes of Bong Joon-Ho’s Parasite, Netflix’s Roma, Minari, and Amour all receiving Best Picture nominations, along with other categories. With Parasite scooping the Academy’s most prestigious award in the form of Best Picture, as well as Best Original Screenplay and Best Director (and Roma winning the latter as well), many are wondering why there’s even a separate category for these great films.

Whilst those middle-class, middle-aged white men sit behind the scenes with their clipboards, self-curated rule book, and discerning eyes, they have admittedly made some inroads into reforming the category. Changing the outdated, implicit use of the word “foreign” was a positive first step, but a bigger issue still remains at hand. The responsibility of deciding which films are even considered for nomination is something that requires urgent amelioration and correction from those at the Academy of Motion Picture Arts and Sciences.

Currently, it is left down to countries to appoint their own nominee. If this process remained unhampered and democratic away from the prejudicial, politically motivated, and corrupt governments of some countries, then there might be transparency and fairness in the decision-making process.

Unfortunately, this isn’t the case, with many states wanting to exclude certain motion pictures from wider, international consumption due to the challenge these movies make against the country’s political ideologies. This has subsequently led to countries circumnavigating any threat to their own propaganda by omitting these films despite them being potentially award-worthy. The likes of Russian, Chinese, Iranian, Syrian and other films may face censorship, with some nominees even used as vehicles for propaganda.

An additional problem has troubled some “foreign” nations, with them being ineligible for any nomination due to them being English-speaking countries, but at the same time falling into the international country bracket, consequently leaving them snookered. This has occurred to the film industry in Nigeria as well as several other countries, which largely speak English. Ava DuVernay called this out with the film Lionheart, Nigeria’s very first submission for Best International Feature, which was rejected because Nigeria’s official language is English. The International Film category is doubly confusing if you consider that the likes of the UK and Australia are both overseas and technically “foreign,” and whose language is English, and yet their films (especially British ones) win Oscars all the time.

The International Feature Film category certainly calls for a review, not just on its flawed anatomy in having its nominees selected by their mother nations, but also by bringing into question the real necessity of still having a category for international films at all. Considering there is a growing proportion of categories that are including nominations for great international films, several of which are winning major awards, there surely must be room for discussion over the category’s existence.

The Best Picture Oscar Nominees of 2022, in Order of Most Likely to Win
Related Topics